Ever heard of this Brady guy?

We are four or five months removed from Tom Brady winning the dramatic Super Bowl 51 game and getting his fourth Super Bowl MVP trophy. So I can't just ignore when a couple Brady cards come up in a single 20 card pull from the Santa Lot. 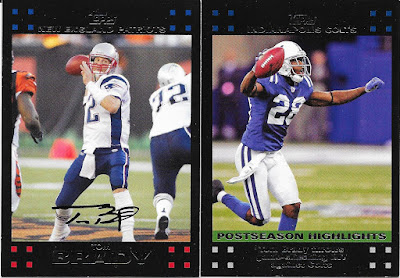 I know - the second picture isn't quite a Tom Brady photo, but he is named, so let's go with it. Great first pic though. Personally, I have never been a huge fan 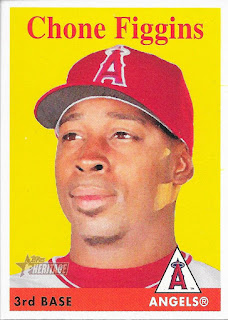 Another add for 2007 Topps Heritage...and unfortunately just the one keeper. 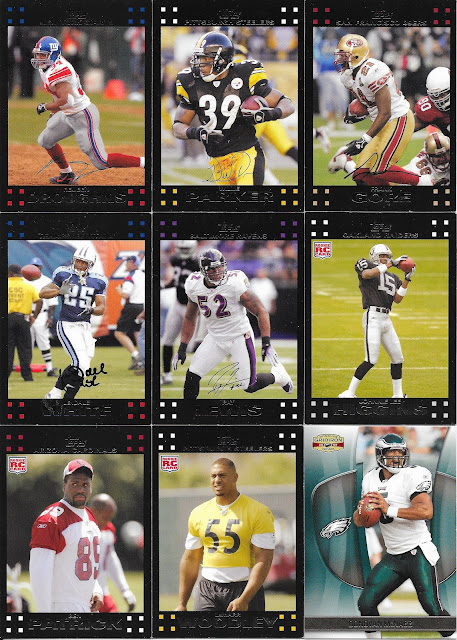 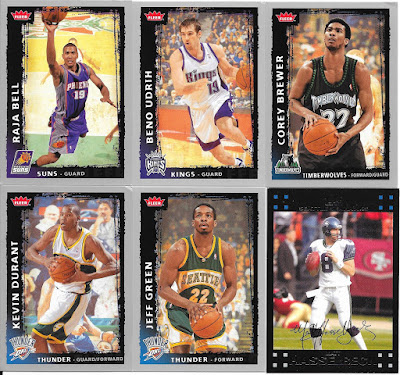 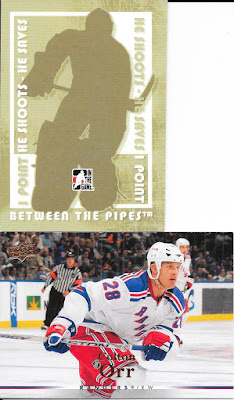 Another surprisingly good day on getting additional cards from sets that I don't want. most of the 2007 Topps and 2008-09 Fleer fit into this. Nice to get another Orr - too bad it isn't Bobby though....