I wasn't into collecting when the national baseball card day thing became a ...thing. I have been able to pick up a few cards from the 00s when this really started taking off, and luckily pick up a couple more cards here.

Oh - and another sweet 2005 Upper Deck Classics insert. I will have to agree, Jack Morris should be remembered as a Twin. I think he was at his best then, but I do appreciate that he came to Toronto in the early 90s and was an important veteran influence to the team then. Add the serial numbering to 999, and this is an excellent add.

I like that the National Baseball Card Day Topps card follows the base set design so well, though player wise, I appreciate Albert more. 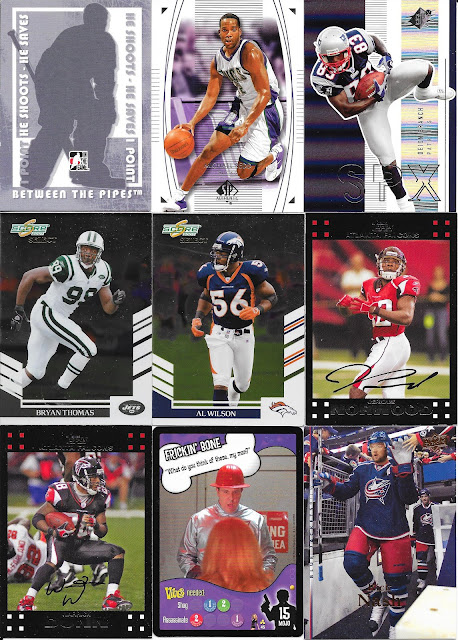 I thought that might have been an Austin Powers card I didn't have but, already have one (though just one).