I did a quick little PWE trade with Tigerfan22 from TCDB has been very gracious over our trades. I picked up the following: 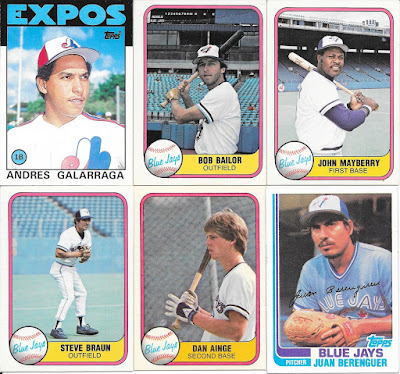 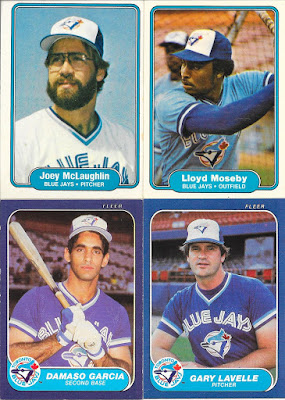 Andres is an add with the continued slow and passive completion of the 1986 Topps Traded set. I still need about 20 of the 132 card set which is also why I am not yet actively trying to complete it.

As for the Jays, most are 80s Fleer. I remember, even back in the day of collecting in the early 90s, the only Fleer cards I ever picked up was the ugly yellow 1991 set. I remember lots of Score, Donruss and Upper Deck, but not much Fleer. As such, picking these up more in trade these days.

Under the topic of funny backgrounds - 1981 Fleer seemed to try and show that no one showed up early for Jays games as these mostly appear to be during or just before batting practice, and only one of the four backgrounds have any fans...and in the Bailor pic, it only seems to be about...15 to 20...

Great pick ups for the collection, and as usual a big thanks to TigerFan22!

Santa Lot holds well, nothing spectacular today so let's settle on a star - even if not for a sport I collect. 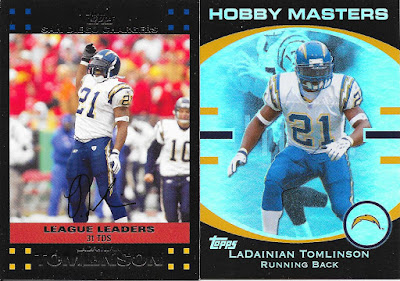 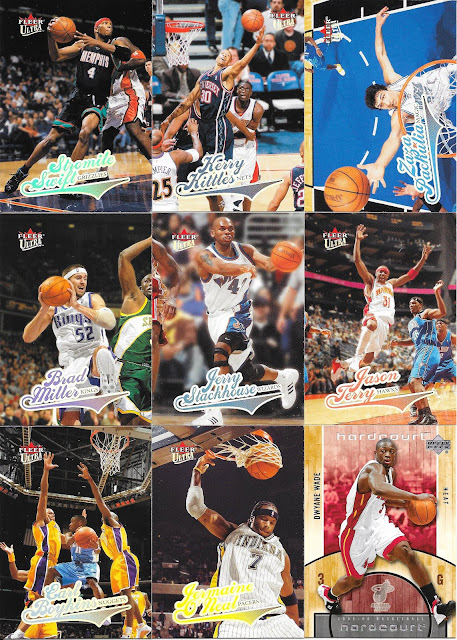 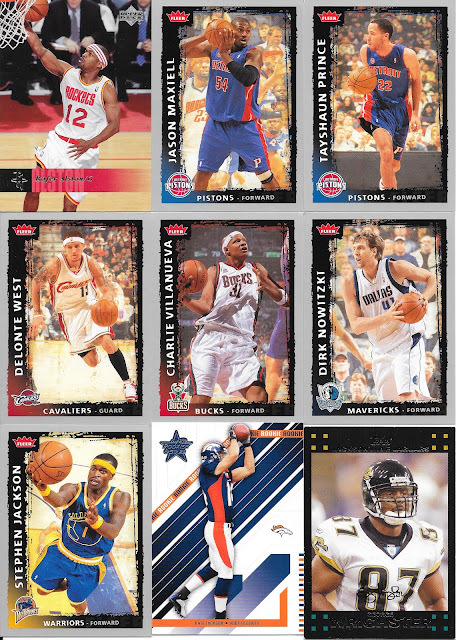 Nice to get a string of 2003-04 Ultra cards that were missing before but otherwise, not a big deal in the cards today...maybe tomorrow!