A city and a bay

So, was at Value Village to look at books for my wife, and look for sports cards for me, Bakugan's for my son who is into it about 8 years too late, if not more, and though there were no sport cards per se, there was this... 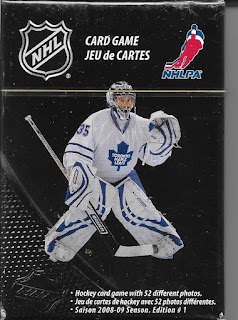 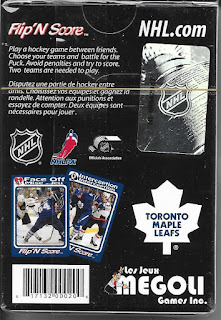 Knowing nothing about it, I only picked it up because it came unopened and was accordingly, a full deck. I tried looking it up on line without finding much information, or even others for sale (outside of one on ebay India, apparently.

Given it was an interesting enough item, and close enough to "cards", I picked it up anyway. Not sure of the cards, the rules, or anything else, still a neat little pick up. 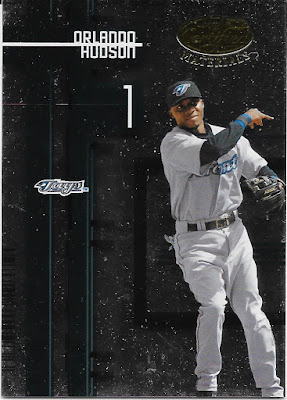 This will do for now, though I plan to go to Orlando eventually, and as a kid went to Hudson's Bay. These cards don't scan too well - or at least pick up a lot of the little smudges, etc, too easily. In hand though, these cards are still really nice. 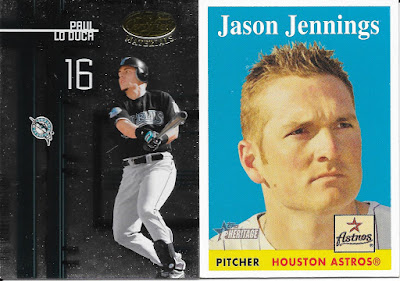 So won't complain about these additional baseball cards either. By 2007 Jason Jennings was into the last couple years of his career and his best years were behind him unfortunately. 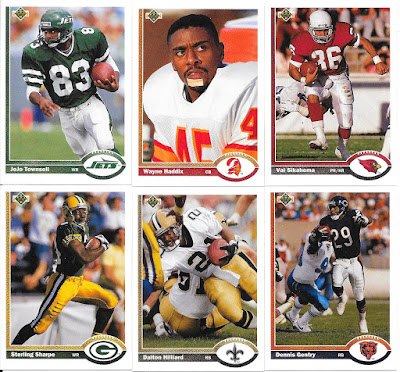 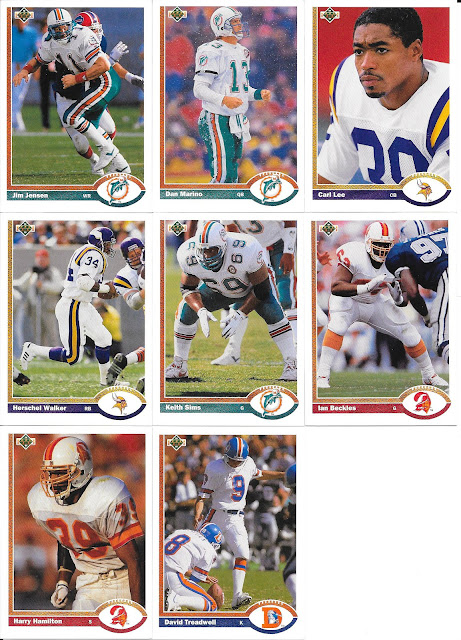 I should check, but I think I am getting to about 1000 cards of 1991 Upper Deck football from the Santa Lot...more than I could have ever wanted to see....