As per usual, just sharing a quick Listia pick up that came yesterday...

A nice 5 Grant Fuhr set, especially with needing three of the Leaf cards. As far as Leaf goalie goes, Cujo, Potvin, Fuhr definitely three of my Leaf favourites and I have mentioned before I think that, Fuhr in general was one of the good guys I liked to follow regardless. If I were a PC guy, I could collecting him as one.

I am a sucker for shiny cards. Especially when they scan well. In hand is great, but it is hard to share them with you unless they scan well. Luckily these below really do (unlike many Black Diamond cards... 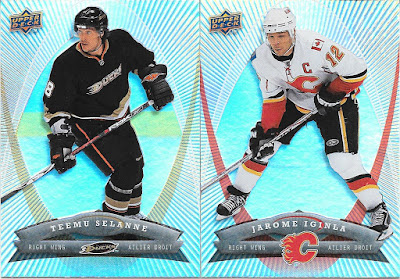 Hockey, McDonalds, shiny cards, all go together so very well. A couple solid players with "their teams". Haven't seen too many from 2008-09, so nice to get these. 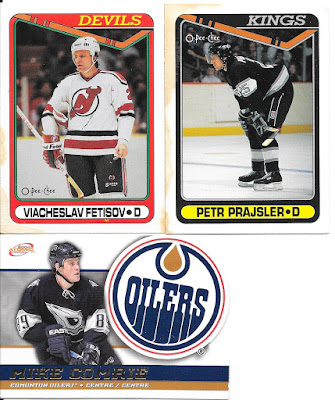 Overly damaged cards, not so needed. Typical gum damage on 1990-91 O Pee Chee, and another 2003-04 Pacific McDonalds card that has a horrid bend down the middle. Luckily, they are all dupes for me anyway. 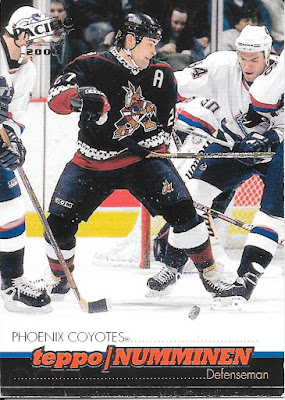 Been a while since seeing some late 90s Pacific, but happy to get more. 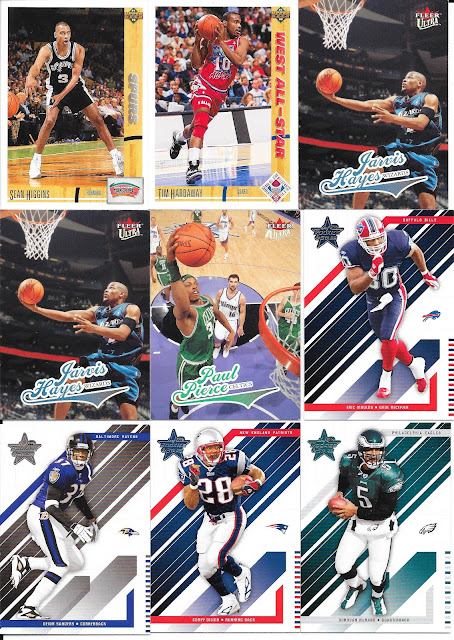 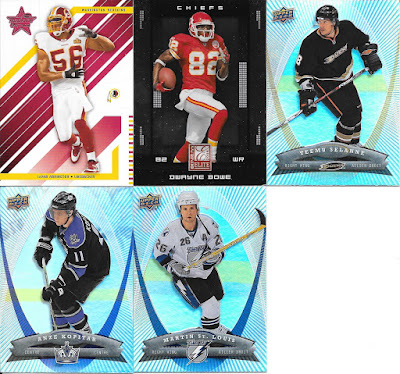 I think these McDonalds make dupes for the other cards I already had from the set. I like the pic on the Paul Pierce Ultra 2004-05 basketball card.