Yes, the derby was on last night and as exciting as it is, I haven't had a chance to watch any of it yet. With young kids, the evening TV kid of revolves first around their bedtime routines, and then depends on whether I have chores or work otherwise to do so it just didn't happen. Hope to catch the highlights today at some point at least because it is quite exciting still to watch.

First exciting thing today is, was able to get my cards in a trade with Noy at TCDB - he should have his cards by the end of this week, if not already. I got a few more simple set needs filled, but also some Jays cards which included the following: 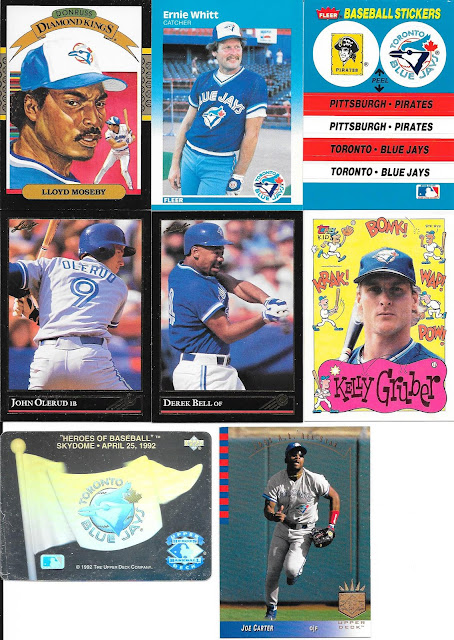 Love the hologram pennan, nice change up from the logo holograms from early 90s Upper Deck. 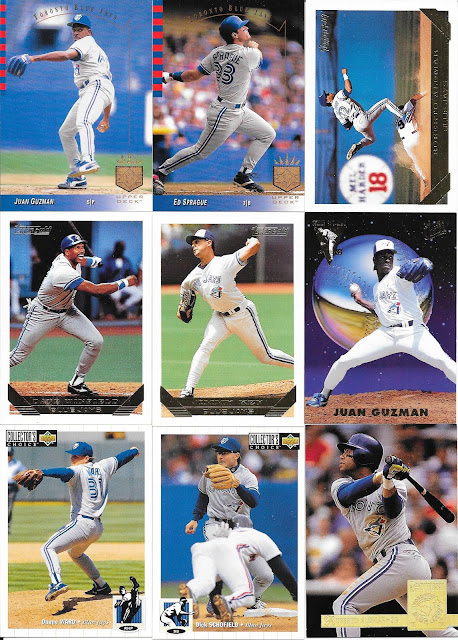 I believe the 1992 Topps Gold cards were inserted one per pack. I have a couple, but really nice getting the three Jays here. These are horrible to try and read, but are still pretty.

Actually the 1994 Donruss is similar in ease of reading, in that it isn't. At all. 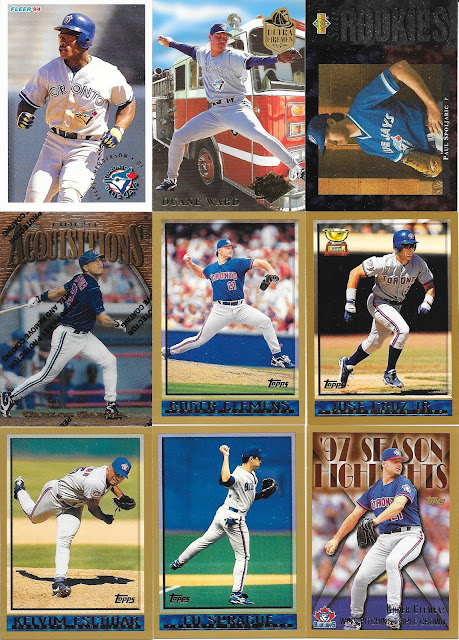 The above get us into the late 90s (and to 2002). Not a fan of the gold border as a base set border, and not a fan of Roger Clemens post steroids news. I do however like the first 1997 Finest card in my collection.

Appreciate the trade and love the new additions, so another big thanks and hope we can do another trade in the near future!

Only thing missing from the above bit of everything is a serial numbered card. What is with serial numbering to 9, 99, 999, etc? It isn't like pricing where you just want to make it look lower...then again, that probably is exactly why. I guess it seems like a better pull when something is out of 2999 instead of 3000.... 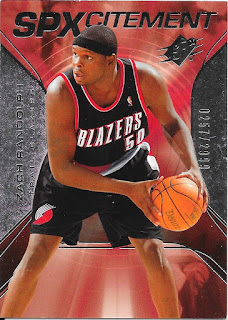 The number is so much easier to read in this scan then it is in hand. The silver on silver just doesn't make it easy. The design is nice, though the SPX across the top is a bit on the large side. 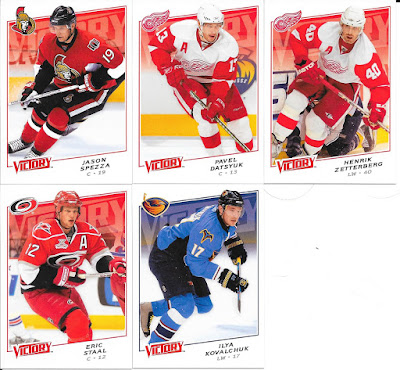 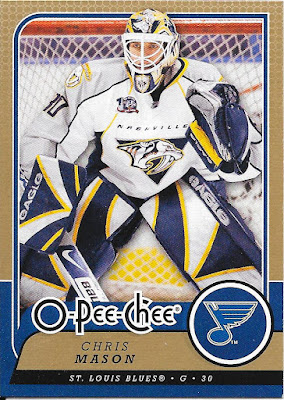 The red uniforms, red victory sign, makes the Senators, Red Wings, and Hurricane cards that much better than the Ilya card. 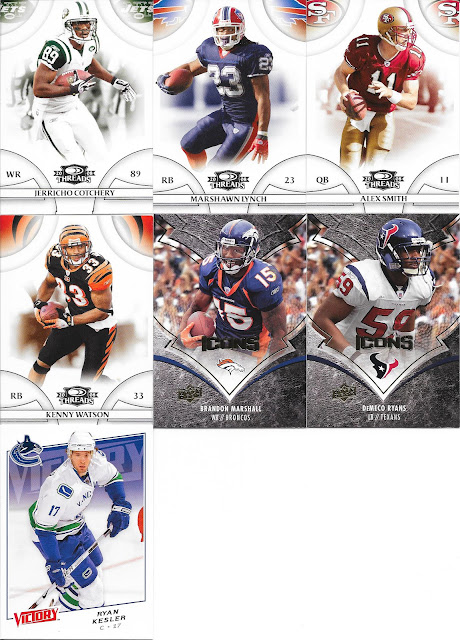 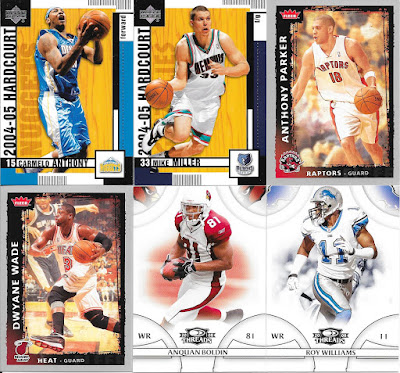 Plenty of trade fodder here - though it is probably the Lynch card I like best, though the Dwayne Wade card is pretty food to given the action shot.