Laying down the law and another one bites the dust

In trading by mail, every now and then stuff happens. For the first time, a PWE I sent out was mauled on it's way to the US. Worked out alright, cards all get through, minimal damage, and I've offered to send a few more cards to the recipient (always important to keep good relations with all trade partners, and I feel really bad about it and want to make it right). The trade with randylaw on TCDB helps move along four different sets I am working on...man, I really need to focus... 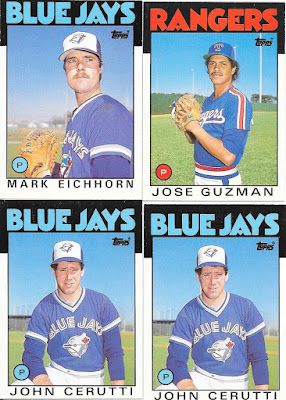 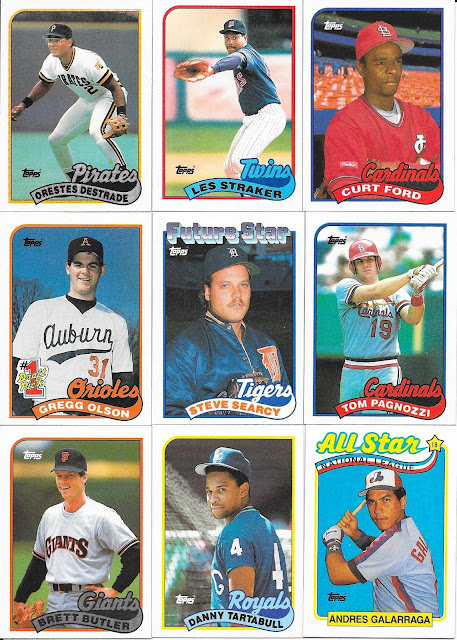 Most of these filled spots in the set, but a few were copies for the rror card binder. TYhe blue background for Andres obviously works well for an Expo, but star of the group would be Nolan - not surprised it took this long to get.

A few more off the needs list - I swear I had the Yount at some point, but I guess not. 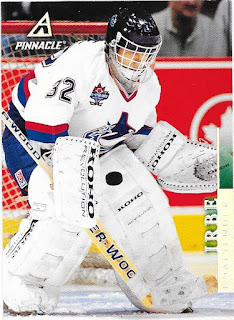 Only three left after Irbe - I have been slow in trying to get these last few cards, but might just get the last few if I can find someone to trade with shortly.

Greatly appreciate the trade randylaw, and hope we can do something more on another trade.

Set completion can take time....a lot of time as the above shows perfect example of....and with the Santa Lot it can be excruciating at times, knowing the set is likely there, but not quite knowing, so not wanting to bother getting the few missing cards because I might actually still have them somewhere. 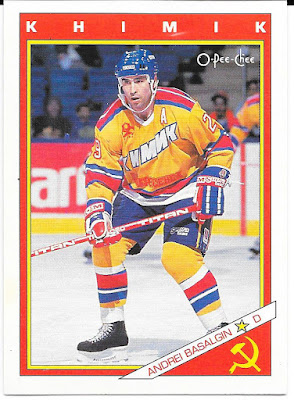 Here is a perfect example. Another card off the needs for this set, and I am sure the last ones (or most of them) will be here somewhere, it is just a question of when I will see them... 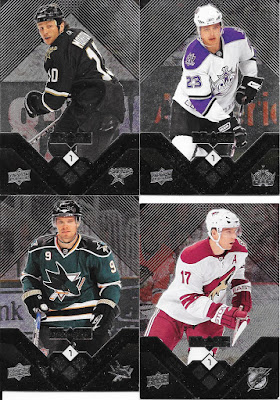 Here is a set I will undoubtedly not come anywhere close to completing - though I do like the set as I have mentioned before. 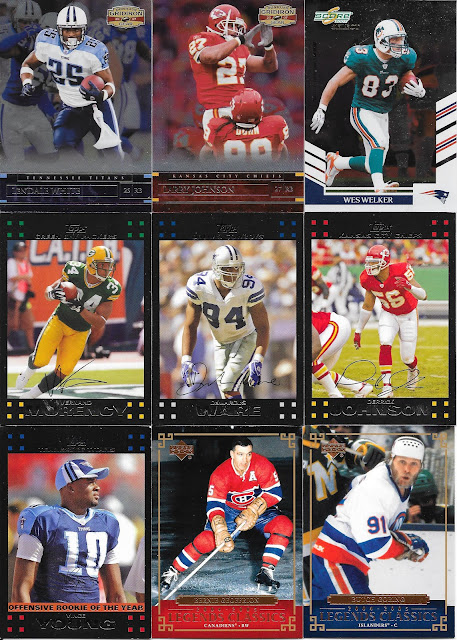 As for these, great to see a couple more gold medallion parallels continuing the trend (even in basketball), and unfortunate that the 2004 Legends Classics are all dupes, but they are still worthwhile trade bait!