So here we are with the last pack from last August, and man, lots of basketball stickers to this one.

As usual with these packs, I pick them out because there is one card that I know I will be keeping. Here it was: 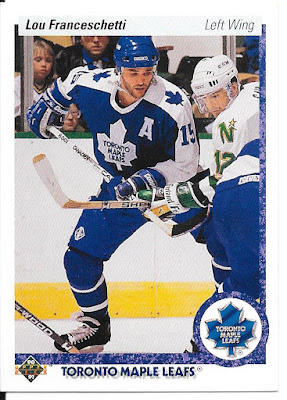 Not a new one for me, but at least a dupe I would keep.

Good I got that, because there wasn't that much else to keep... 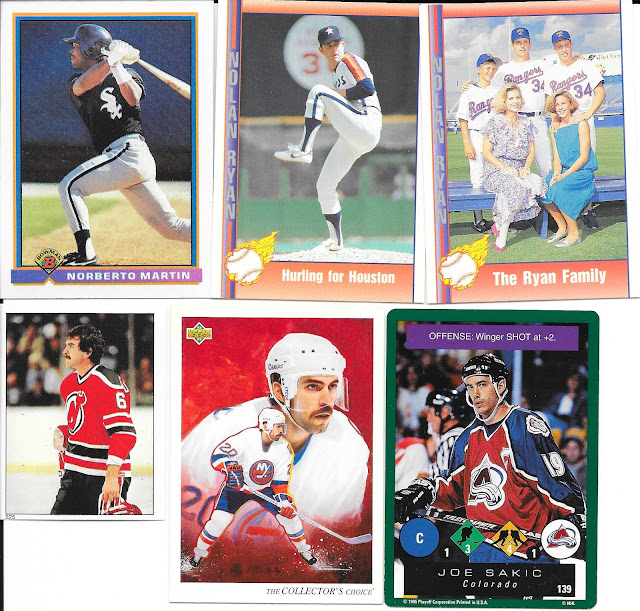 I do have one other One on One Collectible Card Game card which is in my Leaf collection, but this Sakic is pretty nice too.

So, if you are wondering where the stickers are (besides the one 1983-84 O Pee Chee hockey sticker above)... 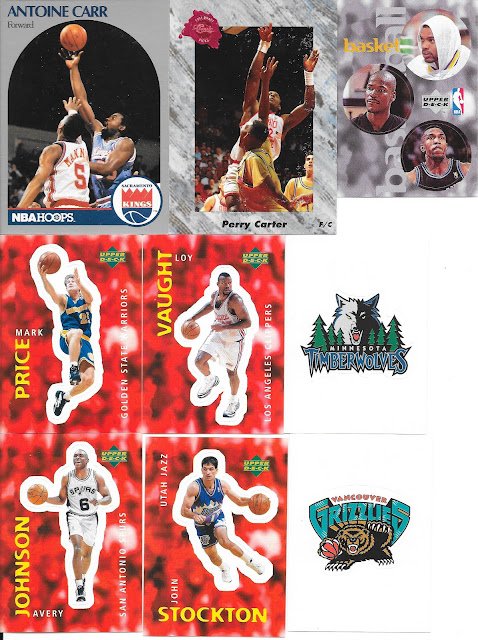 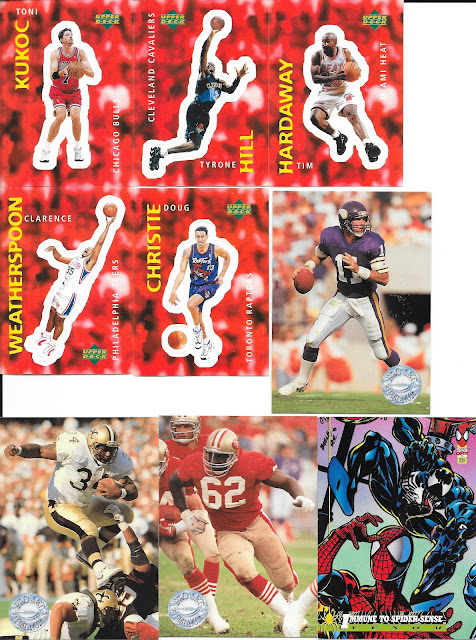 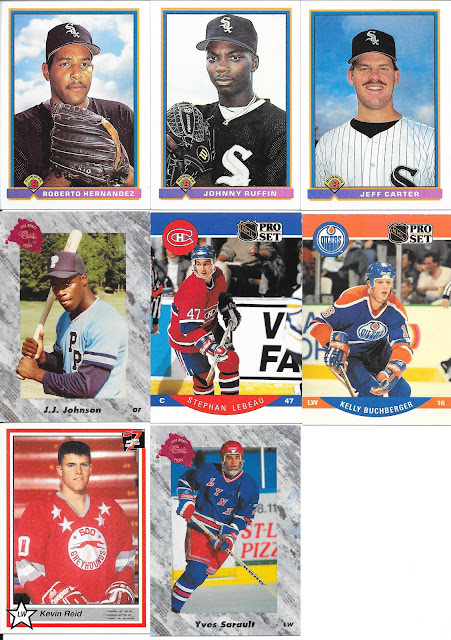 Plenty more Euro Upper Deck later 90s stickers which must be of interest to someone out there....yes Billy, I know...already put aside for you - don't worry!

As for more four sport classics cards which have generally dreaded photos. That JJ card is just, well, something I think I could take as a photo on a nice spring day. Too bad I couldn't end these on a better note, but at least I have something magical to share tomorrow!