So, since I of course broke down the different levels of short prints on base cards, I go and get a couple examples today with one being the one in five pack, shorter print, and one from the one every one and a half pack (I guess that's two out of every three packs). Though none of the almost shortest short print - a few end rookies are every 600 packs, a few more being the shortest printed at every 1,200 packs. 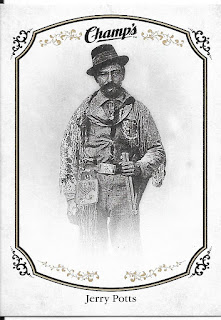 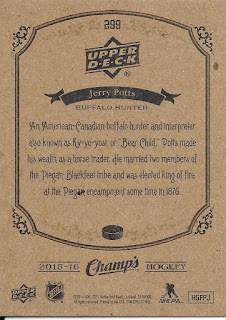 Jerry Potts here is an interesting character - an American Canadian who made his money in horse trade. Wikipedia has a longer verison of what is written up on the back of the card here. I hadn't heard of him prior, but very interest quick lesson on the man. 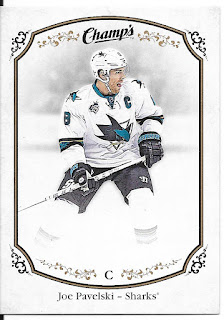 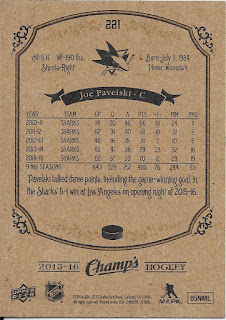 Pavelski is one of the "kinda" short print 2 in every 3 pack cards.

As for the rest of the new base cards... 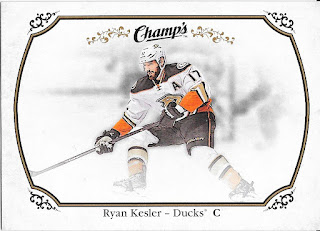 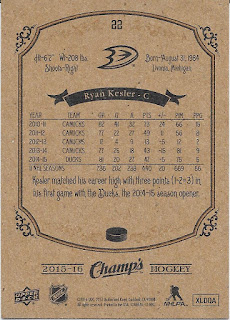 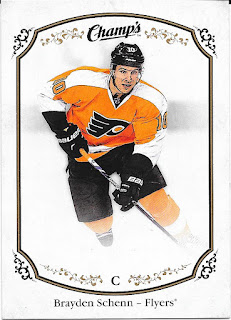 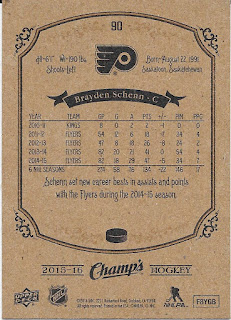 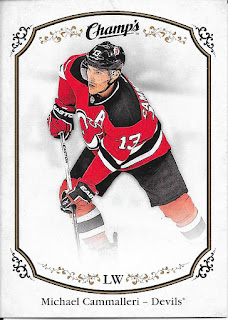 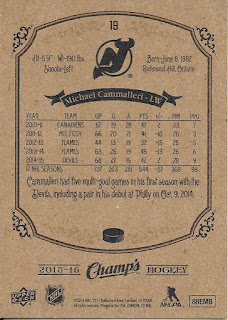 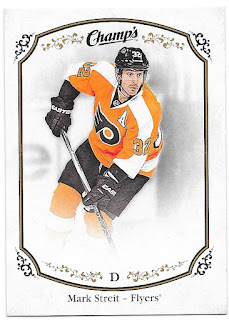 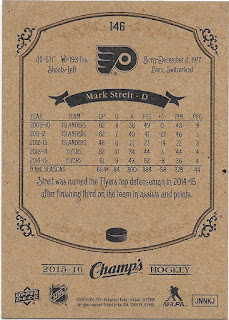 A nice Flyers hot pack apparently, and not a bad little pack overall.

I'll end today by tacking on another recent PWE trade. Today's with Hilochef from TCDB. I actually already have another trade on the go with Hilochef as well. So let's take a look at the Jays... 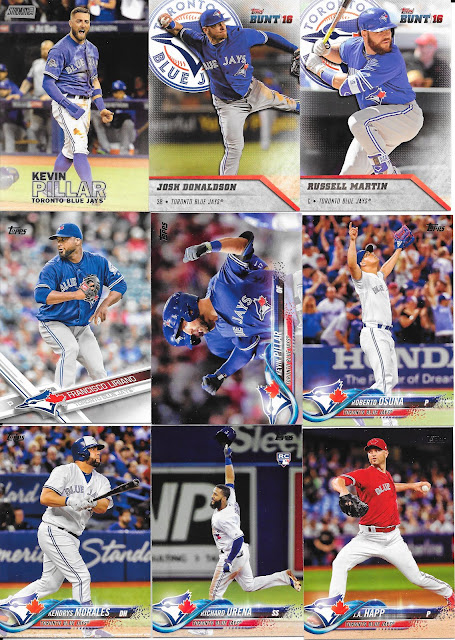 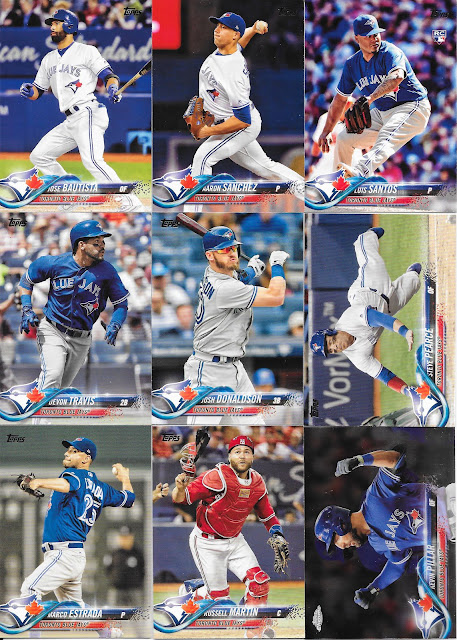 As you can see - a bunch of relatively new Jays, and all needs. I don't generally buy new cards, so since getting back into collecting, trading has been my way to go to get the newer set Jays.

As a side note - I need more Stadium Club Jays...so pretty.

Big thanks for the trade - as always, much appreciated!
Posted by CrazieJoe at 8:00 AM