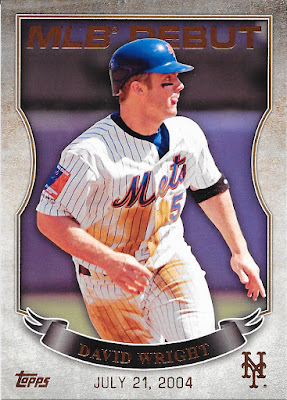 Another wonderful MLB Debut insert, though a much more recent one given some of the others in the insert set. Great story for him to be able to at least come back in 2018 to leave on his own terms instead of having spinal stenosis end his career a couple years earlier.

It's not like he was able to come back full time, but at least say he is leaving instead of being forced out by injury. 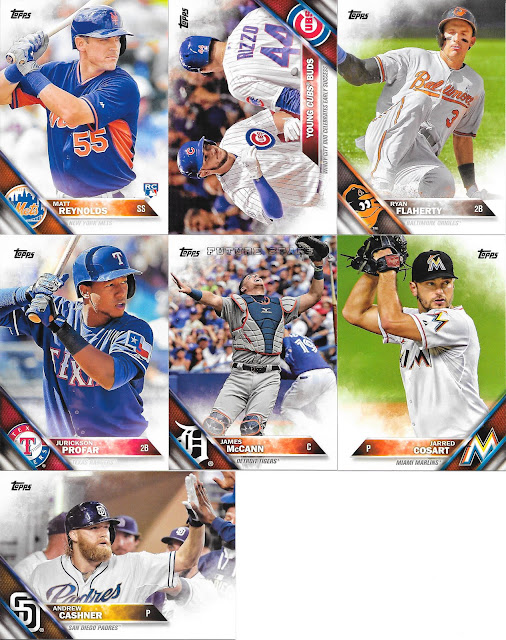 A bunch of new base - including the young cubs which is a set checklist card, and not a bad way to do one.

As for other inserts.... 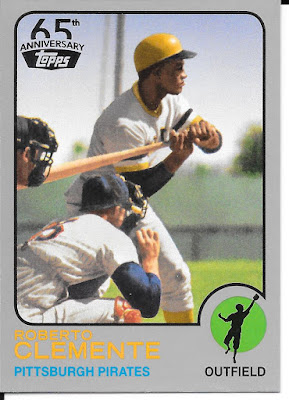 Now, that is a very nice anniversary card to get 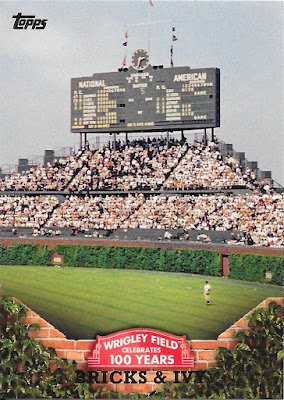 We then end with what would likely be the biggest icon of Wrigley - the Ivy. It is such a beautiful and unique look that differentiates it from every other park. Given how much I like stadium cards, this is also an amazingly good view for picture on the card. 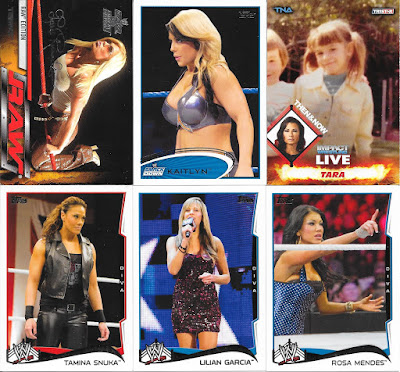 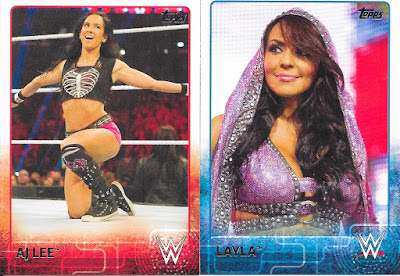 A number of WWE adds (and Vicoria/Tara from TNA, but the couple interesting ones were... 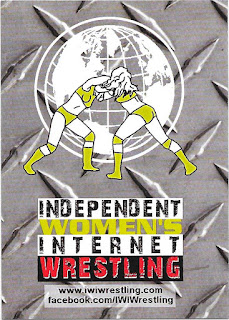 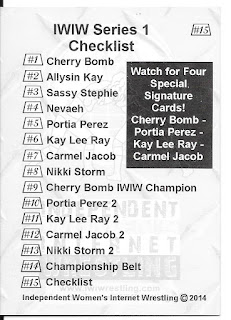 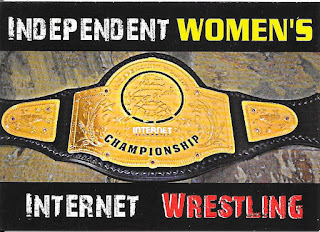 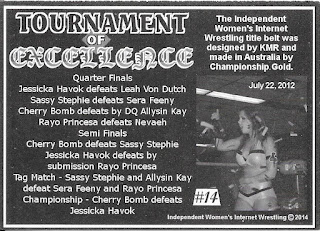 I hadn't heard of the Independent Women's Internet Wrestling title before, but here you have it and some of the stars in a 15 card set. Couldn't win any of the other cards, a few were up, but at least go the checklist so I could add it to tradingcarddb.com!
Posted by CrazieJoe at 8:00 AM