I figured that, at some point, I would come across a set, or two, or more, that I don't currently collect, that either:

A) Have some really awesome looking cards that are just too good to not keep and want more of, even if there is only a couple.

B) A big enough chunk of a set that I at least like, to want to keep and put on the backburned of sets to actually complete.

The "A"s will be easy to tell as I go. The "B"s are likely something that I notice after the fact when I end up with a big chunk of a set.

Today, we have an A. 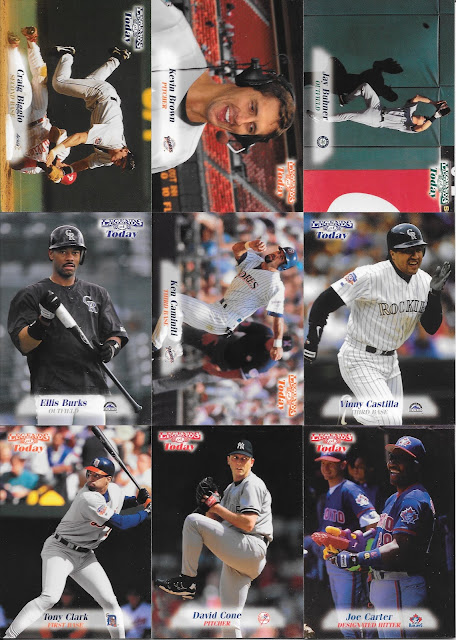 These are cards from 1998 Sports Illustrated Then And Now. Hadn't heard of the set before, so totally new to me there. The set as a whole is only 150 cards, and between a nice topic as I am a sucker for older stars on newer cards, and being a Sports Illustrated set, I'm good to get more of these!
Doesn't hurt that we get a Joe Carter in the first bunch too. Apparently Harmon Killebrew rates Joe an above average for power.- yeah, the backs are interesting. Will show those if I get more of these. 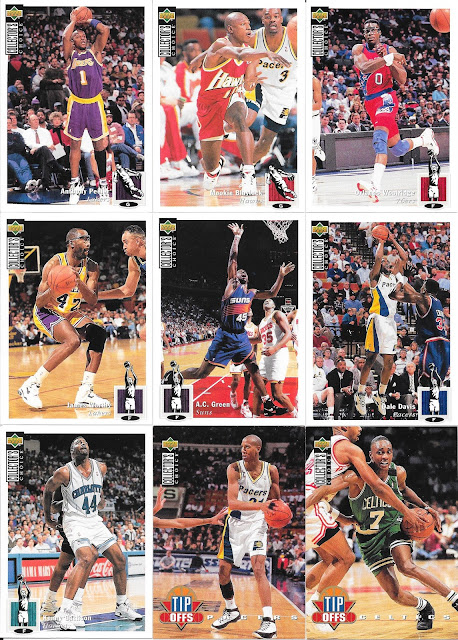 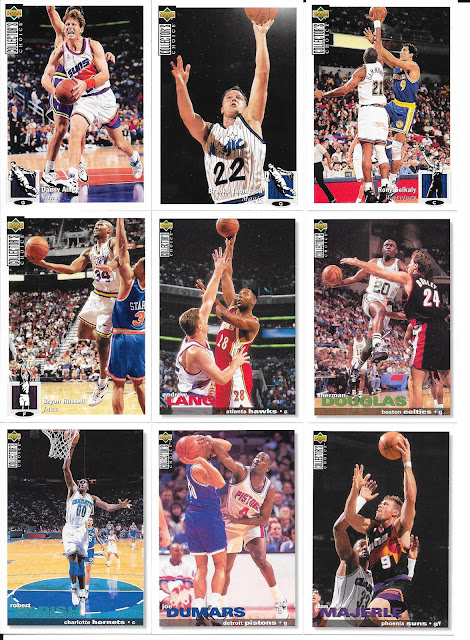 Darn - then back into the 90s basketball. Well, darn for me, but I am sure they will end up getting to someone who will enjoy them. 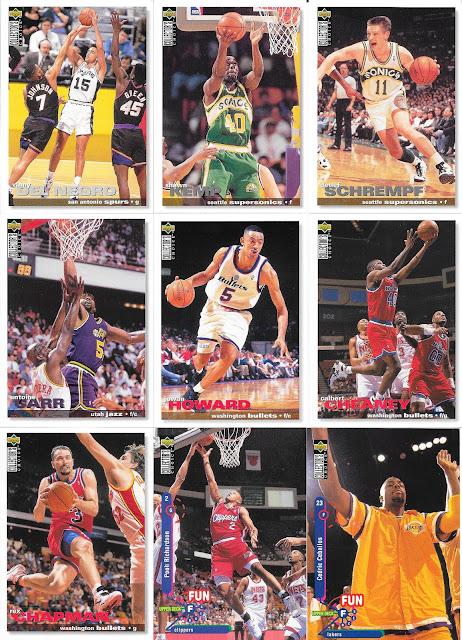 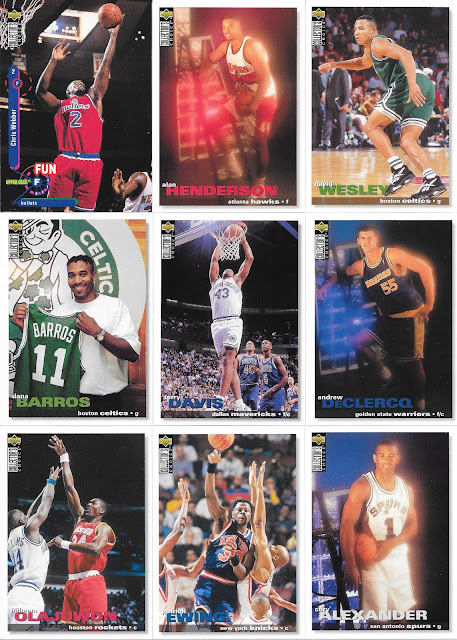 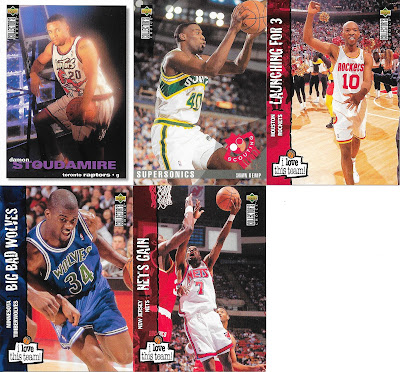 Ah - there Damon. As far as basketball in Toronto goes, Damon was the first player that was really a draw to the sport here in the North. After Damon, the next was Vince Carter of course, but the early days were all about Damon trying to put something together for the purple Raptors. 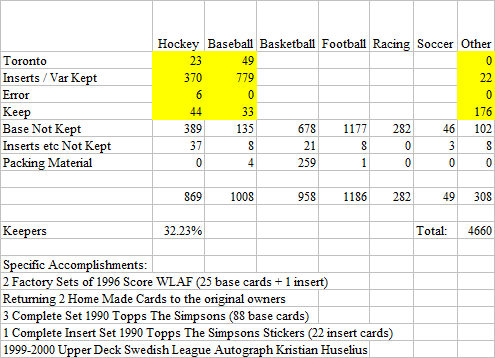