Looks like this is the last day of 100% Supreme content, and there won't be a complete base set, or even a complete 150 card pure base set, but looks like it'll be a fair portion of that set. I'll take a run at a completion number once I am done with all the cards - or at least all the cards in this section...could always find a few others later. 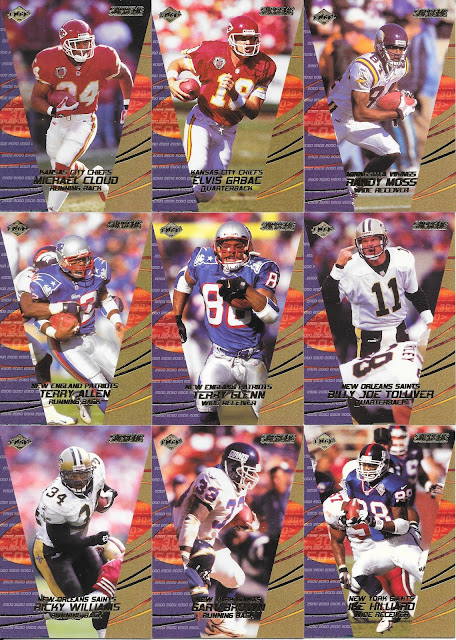 Going through the cards today, again seeing if we have some more stars, or at least what I would consider stars, and here we start with Randy Moss and Ricky Williams. Not sure if Ricky is quite at the star level - not enough of a football fan to make that call, but I do remember him due to his run in the CFL. During his suspension from the NFL for a year, he came up and player for the Toronto Argonauts. He didn't light the place on fire, but was paid $340k for the year - highest pay in the league I believe, for that year. 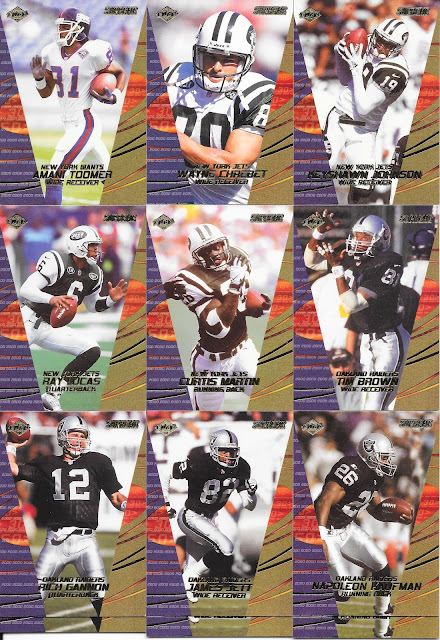 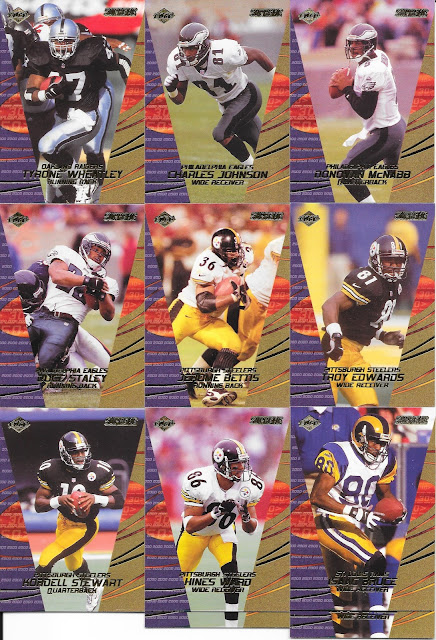 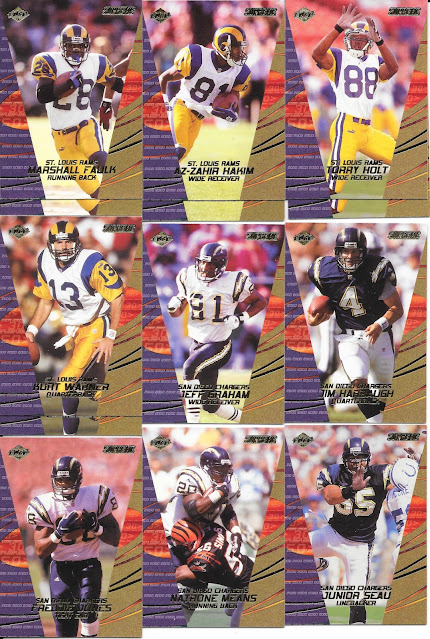 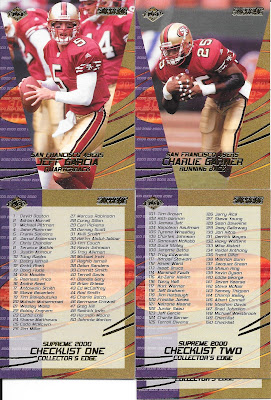 Fault, Seau and Garcia. So as I say, some good star power, even if we may be missing the Aikmans and Marinos level players. 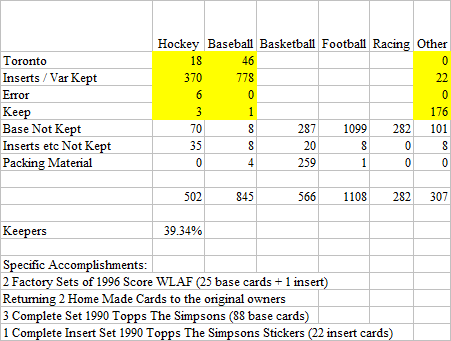