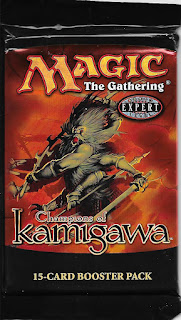 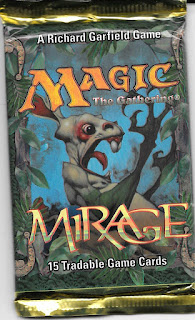 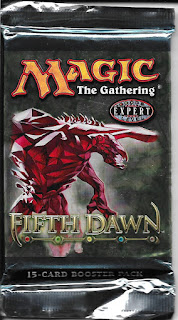 Checked out 401games.ca website on whim a couple days ago and BAM! Lucked out to find that these three sets had some booster packs available, and I snapped one of each up quickly. Of the three, Mirage is old enough that it was actually out back when I played - not so much for Fifth Dawn or Champions of Kamigawa. This does bring me far enough along though, that I think I will reorganize my pack binder to leave spaced for the remaining "missing" packs for ease of putting in the rest while I get them.

I'll show that off here some time later I think... 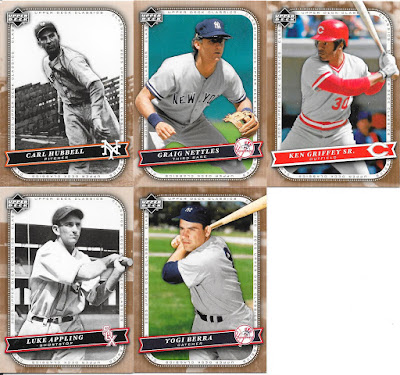 These nice 5 adds knock down the needs to 3 for the 100 true base 2005 Upper Deck Classics baseball set. Hoping just a matter of days before this gets locked up. Question then becomes, how many of the retro rookie cards can I end up with, and will there be few enough remaining to want to complete the full set. 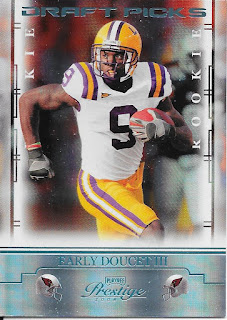 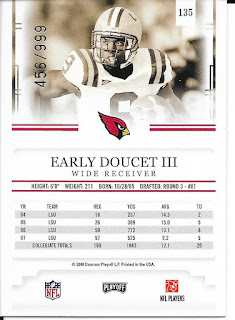 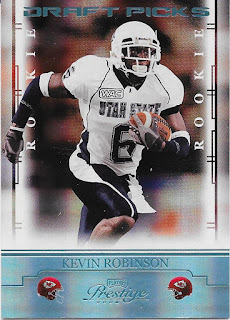 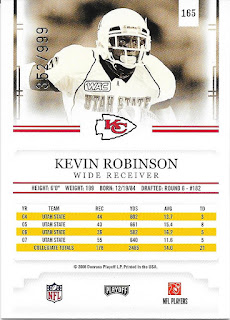 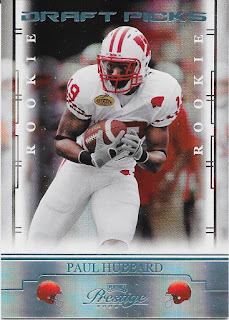 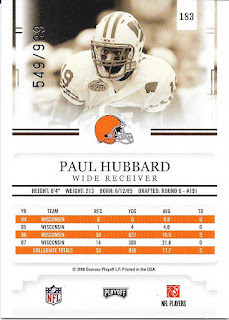 Here is another awesome three - these three cards are all serial numbered to 999. I like the tint of the light blue on these and would love to see Jays or Leafs cards with it, as I think that would be a nice play off the team colours - would also work for Royals and Dodgers, or even Tampa Bay or Edmonton. 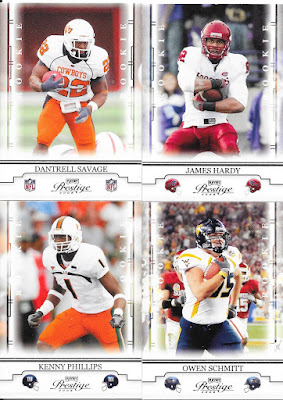 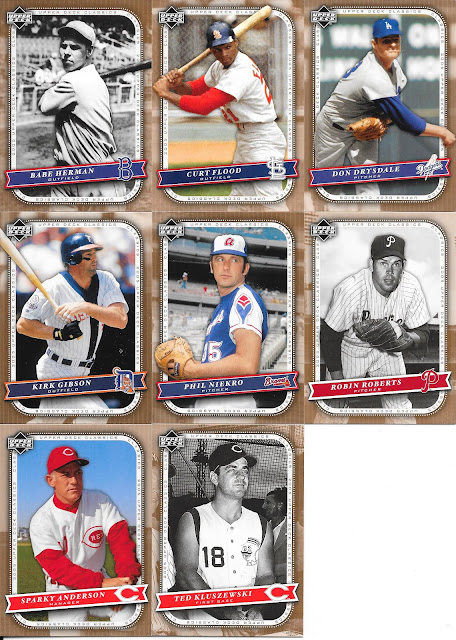 All I was otherwise left with were traders. No real big names (ha!) just the likes of Drysdale, Herman, Anderson, Niekro, etc. If only these could be duplicates of original cards from their playing days.