First, where I can win...one card pick up from Listia - a not so well known Jay from the 80s, and for about two cents, can't say no to that... 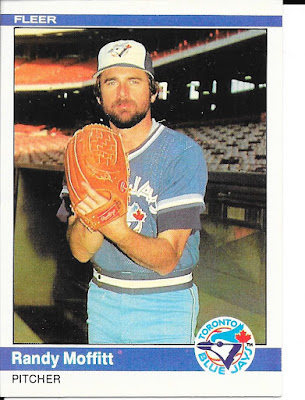 It's always the last 10-20% of a task that is typically the most difficult. Same holds true for set collection. By the time you whittle down to the last 10-20% - you no longer buy boxes, probably don't even buy packs - it just isn't worth it because you will likely get a bunch of dupes.

Not quite the same going through an already purchased lot of random cards - I'm going to go through the cards anyway, but the more I see from a set once I have gotten the needs down to that last bit, the more cards I get from the set, the more they end up in the doubles pile. 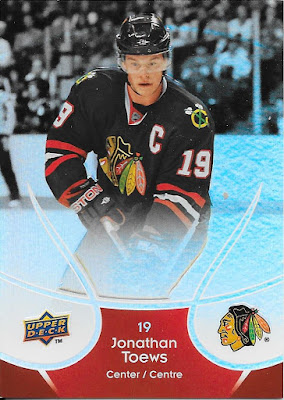 Luckily, this doesn't fit the discussion above - I have some of the McD cards, but around half - so, as evidenced here, one new above, and one dupe below.

For 2005 Upper Deck Classics - this absolutely holds true. I get the one new card for the set here, and a bunch of "got it" already below. 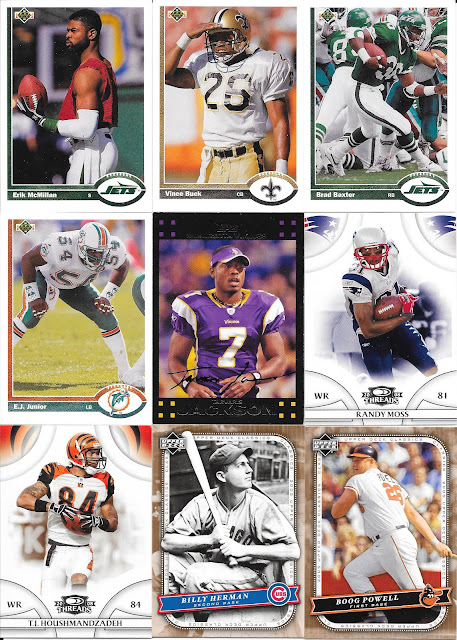 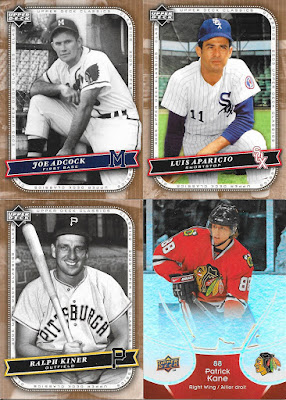 Again, won't complain about the extras from this set generally - they are a good quality set and great cards to trade away - I have done so with a number already, but in principal - would have been happier to have 5 cards knocked off the list today instead of just the one.