Yes, I picked up another one of these, too much fun. I picked up this pack because there was a nice early 2000 (2001 to be exact) Topps Blue Jays team card showing.... 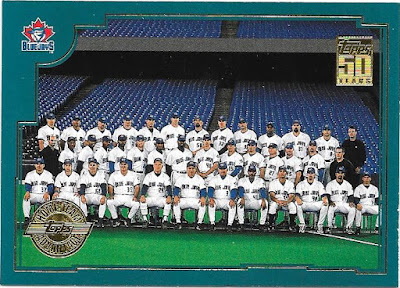 I didn't know at the time, but it is actually a parallel. I thought it was a base card, but didn't look too closely at the time. The foil stamp in the bottom left corner is for the 2001 Topps Home Team Advantage parallel which makes this that much better!

Making that discovery, it made the card right beside it, that much more interesting to me, as it was a similar Home Team Advantage parallel: 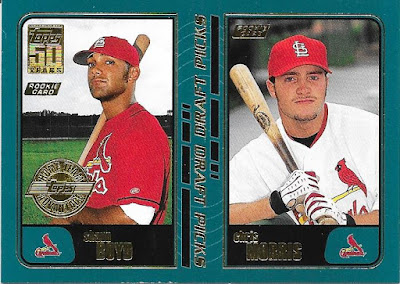 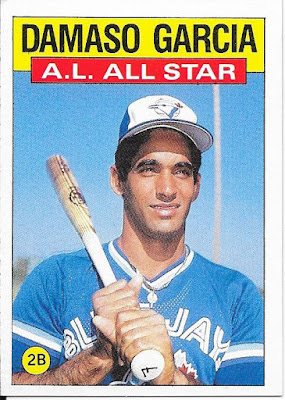 Though the 1986 design isn't great on base cards, I have less complaints about the All Star subset and picked up a second Damaso which works in case I do end up going to complete this set some time in the future.

As I go through, this is definitely a good pack for Jays as I pick up a third... 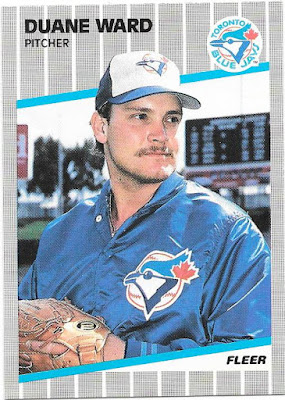 Followed directly by a card from a set I never have seen before... 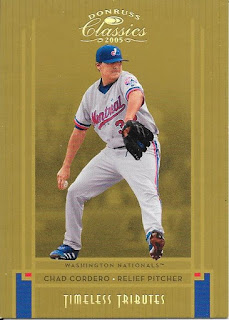 Which then gets a lot more awesome when I flip it over and see this is a gold parallel numbered 47 of 50. 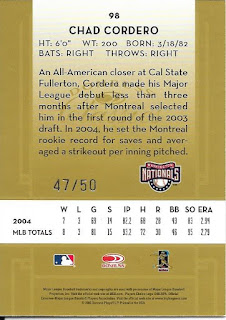 Serial numbered out of 50! Quite surprising for me out of a dollar store repack. I have never received a serial numbered card that I can remember from a Dollarama repack, let alone one out of 50.

Then another insert card (as much as prospects are inserts in Bowman products: 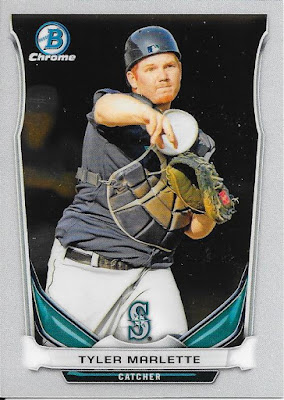 We also end up with this: 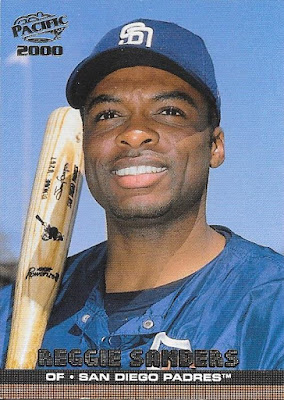 This is the first 2000 Pacific baseball card I have ever had in my collection - and it ends up being a variation card for a base card too!

The excellent collection adds keep going with another Jay (though I had one copy already): 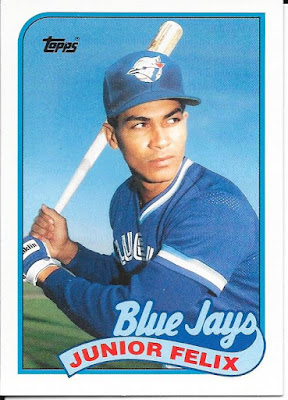 1989 Traded Junior Felix.
and same can be said for this one as well: 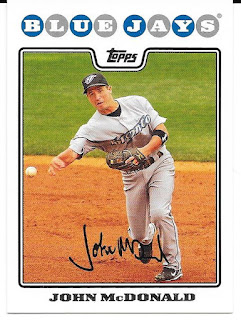 Then after those we have ANOTHER serial numbered card (209 of 379): 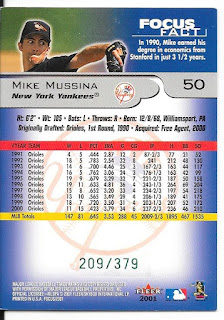 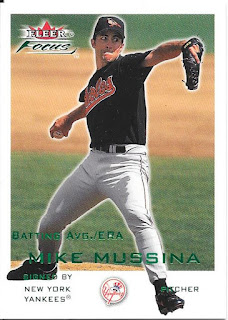 Would be nice if the small pic on the back were a different photo, but just a small complaint.

I did well in that there were only about a dozen dupes, but for the keepers - here are a few of the highlights. 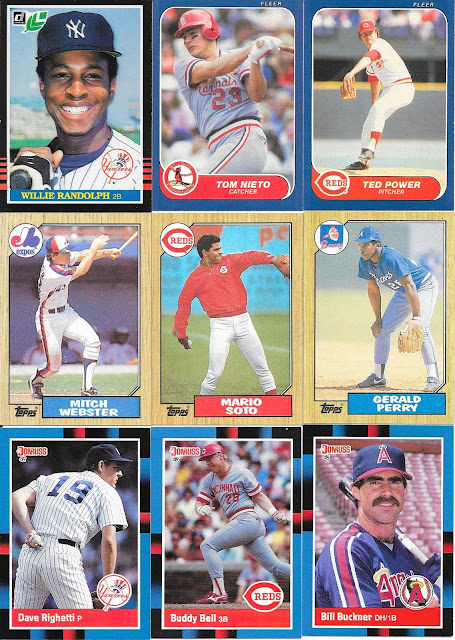 These are the early cards - overall the cards were very red heavy - Cincinnati and Boston. 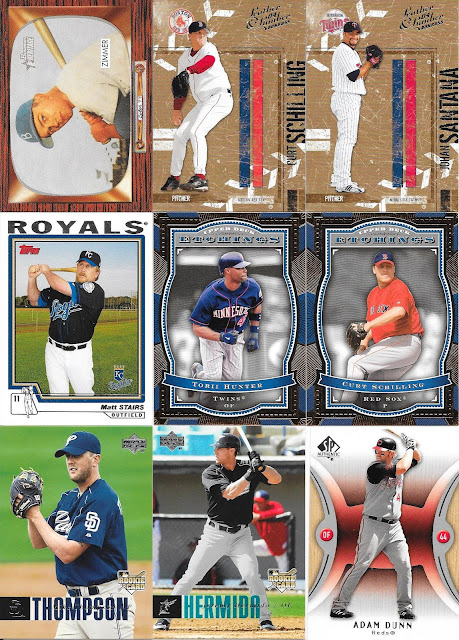 I wanted to highlight these chunk of cards because of the new to me sets highlighted. Of all these sets, I only had a handful of cards combined before this pack. The Etchings cards scan metallic, and are a metallic bronze border. All these are quite nice (though the mid 00s Topps base designs, I find rather bland.

Overall - would take this kind of break on one of these any day of the week!