So I received this letter in the mail.... 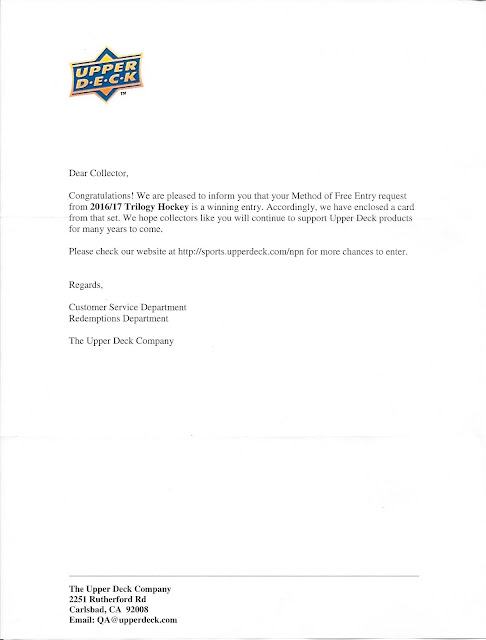 Which took me a minute to remember the free online entries that I did for carious Upper Deck card products. I believe I saw a post about it on another blog (apologies I can't recall which) and figures I'd try my luck. I have been entering off and on the past 6-8 months when I remember and ended up with this: 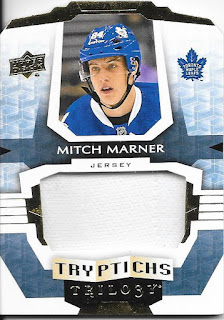 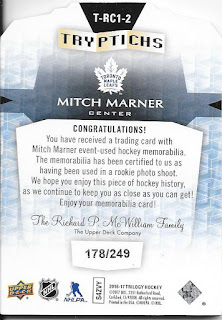 So not only is it a sport I collect, it happens to be a Leaf too, and a darn nice card. My only complaint - the tilt in the card as the printing looks to be slightly a skew. There just so happens to be another similar insert scanned in TCDB, and it has the same slight tilt so not sure if it was purposeful or more likely, just slightly off on many of them. I can get over that issue though, because this is a pretty card otherwise! 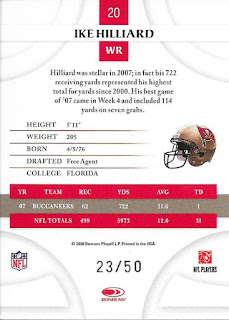 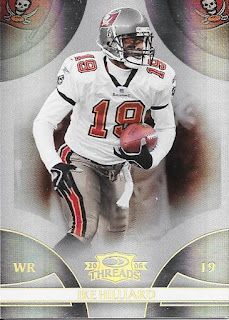 I've picked up a few parallels from the 2008 Donruss Threads set, but I think (could be wrong) that this is the first gold which is SN out of 50 as you can see. It isn't until you hold them side by side in hand that they really look as different in colour as they do in the scan. 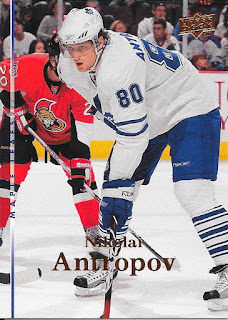 Not much to say about this other than another Leaf! 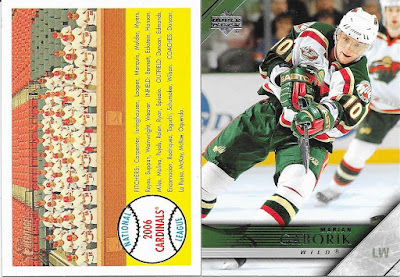 I like team cards, but not sure if I like or dislike the "in the stands" positioning. I like the middle of the outfield shot, especially if from a lower angle that gives a view of more of the stadium, but yeah, not sure on this one. 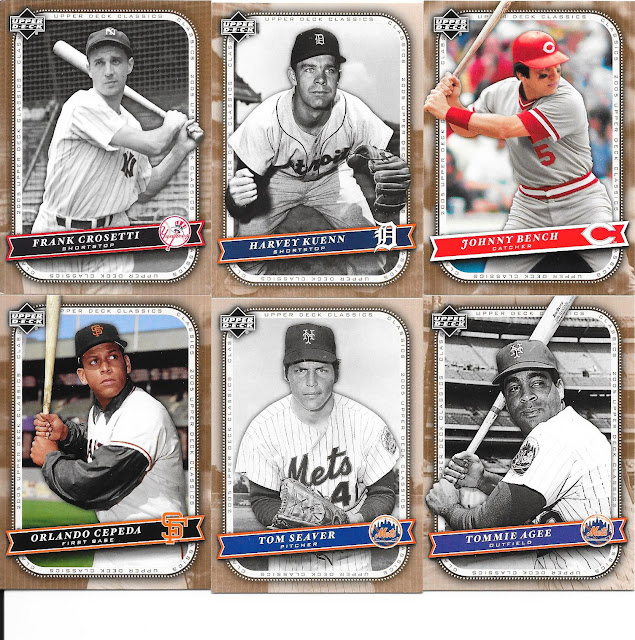 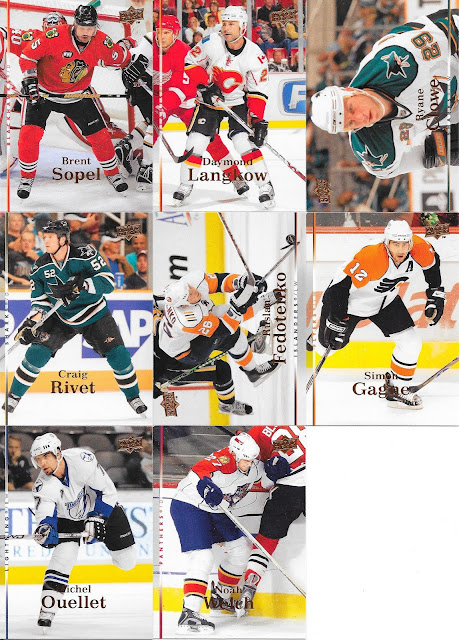 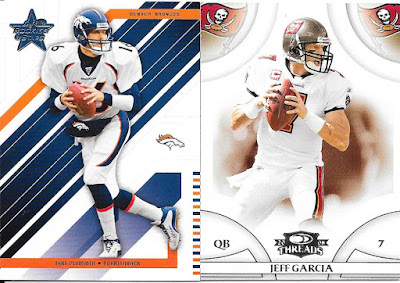 Some excellent dupes of 2005 Upper Deck Classics if anyone is looking for some. My other happy one here? Jake The Snake obviously! Loved that he ended up getting stuck with the wrestling moniker/nickname.