Looks like this will be the box that basically gets me through busy season (almost right to the end of the month). Allen & Ginter is one of those sets I should really collect more of. It has the old timer look and feel, great card stock, and simple card design generally.

That said, I have absolutely zero cards from this set. Well, at least that is going to change starting today. 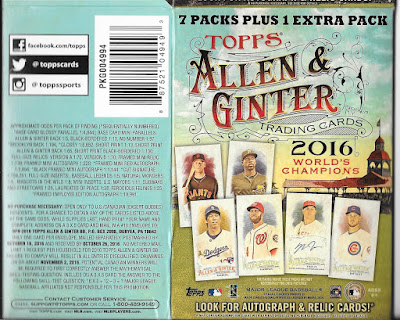 For reference, as usual, here is the box, flattened, but showing the odds for the inserts.

Also, a reminder of what I do for scoring...

As per usual, pull a pack for the unopened pack collection.... 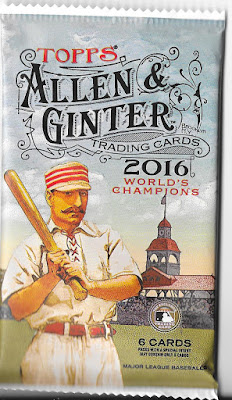 Then we start with the first of the 7 remaining packs. 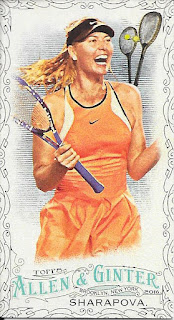 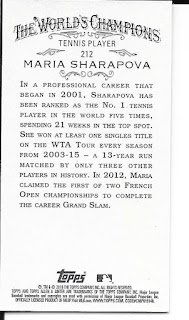 So we start off the baseball packs with a tennis star....that is so A&G and oddly appropriate. A nice mini, which I also had to look up because of the odd border, and yes, this is the black border, those minis fall one per 10 packs.

A great career hindered by a drug suspension which I believe ended up being 15 months. An unfortunate hiccup given the failed test and her side of the circumstances. Focusing on the career - a solid one on the court. 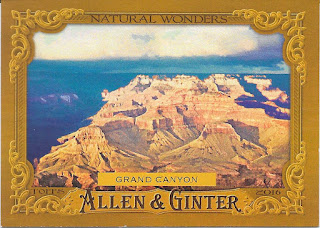 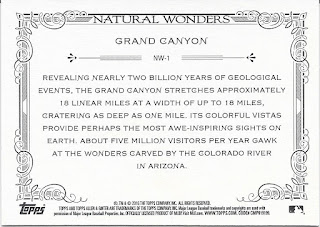 Second card in, and we have yet to have a baseball player. These wonders inserts do make for really nice cards, and again, are so A&G. 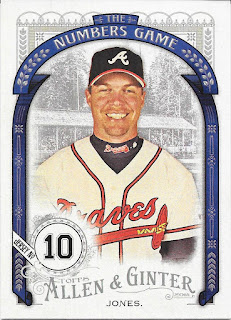 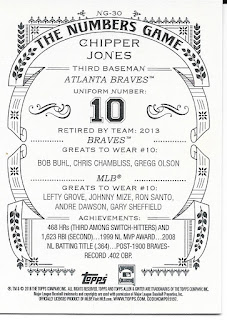 As a numbers person...I absolutely love this card. Heck, I wish they made an entire set based on jersey numbers and facts about those who played in the jersey. Sounds like a solid and easy 100 card base set if nothing else. 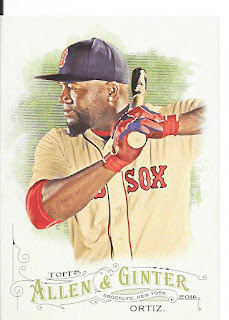 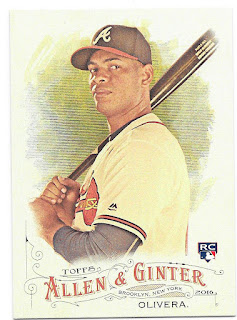 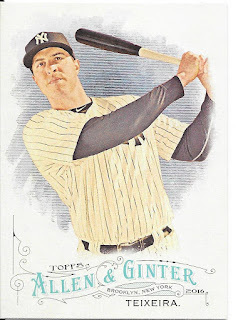 We end with the base cards, which aren't too shabby either!

Wonder if they will all be this varied and filled with awesomeness.