Another dollar store pack and a guest host

Actually going to start today by letting my son share a pack of Pokemon cards he got recently - it's not my thing, but he is 8 and any card collecting he wants to get into is OK by me. A small hope that it is a gateway collection into sports cards, etc. 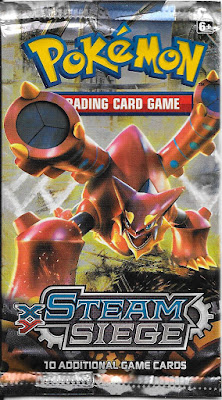 My only note before my son takes over is that I looked it up, this set came out in August 2016, so not too long ago... 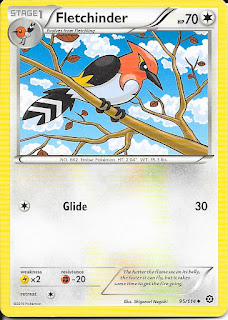 Fletchinder is a cute little bird, but not too powerful. 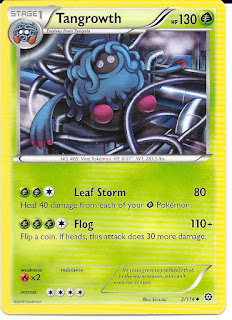 In this picture Tangrowth looks pretty small because he is around computer wires. I already have other Tangrowths, but not this one. 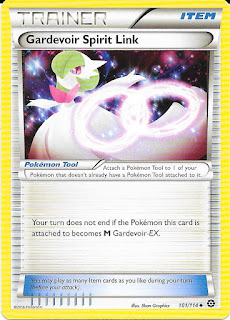 Not sure how well this would work in a game. 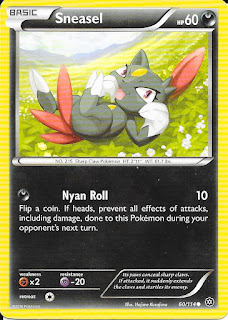 Sneasel is another small Pokemon that has a red tail and a gold circle on his head. 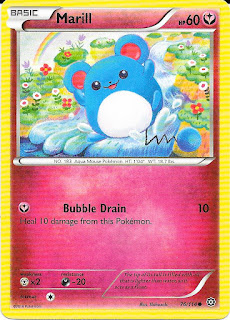 Merill is a cute Pokemon and was in the Pokemon cartoon at least once. 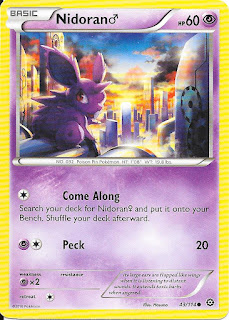 Nidorino is a basic Pokemon, I have a copy of this card already. 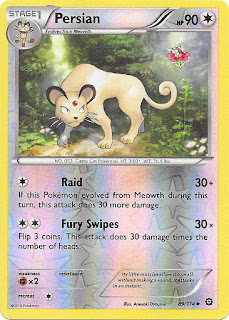 I like that it is a foil version of the card. Persian is the evolved form of Meowth. 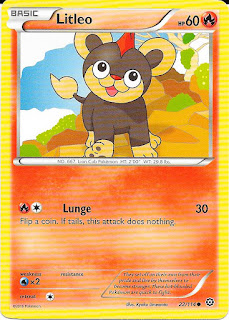 Litleo is pretty weak and doesn't have much health, but makes up for it in cuteness. 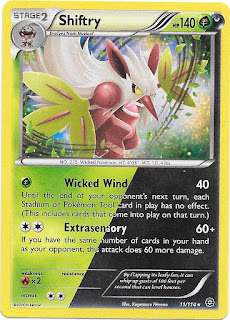 This is an awesome card as it is one that is two different elements, a foil, and pretty rare. 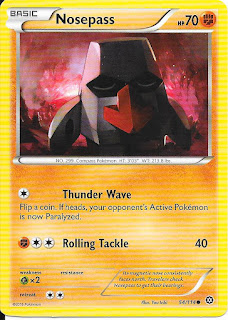 Last is Nosepass, who I already have and isn't nearly as cool as Shiftry.

There you have it from my son...an okay pack and he is happy with it. Now on to by share for today... 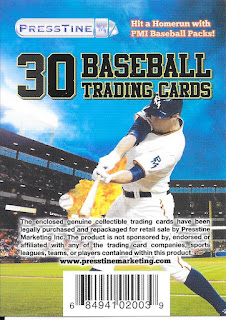 This is the second last pack of these that I have, and another one that passes mustard as it were since 16 of the 30 cards are "keepers" for me...so what exactly was included? 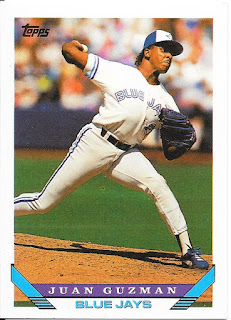 Just the one Jay, but one of my personal favourites with Juan Guzman. 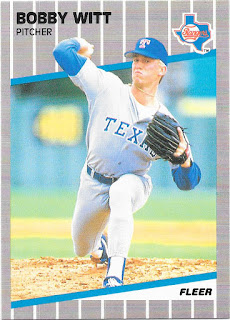 This is a second copy, but works for me in case this is a set I eventually chase down, so good enough to keep accordingly. 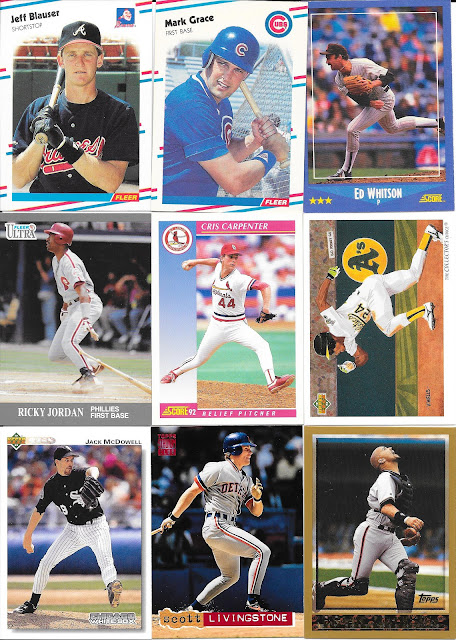 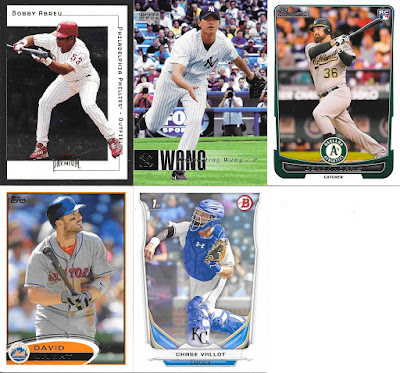 The 1988 Fleer Update card of Mark Grace is nice, as is the Collector's Choice Rickey Henderson. 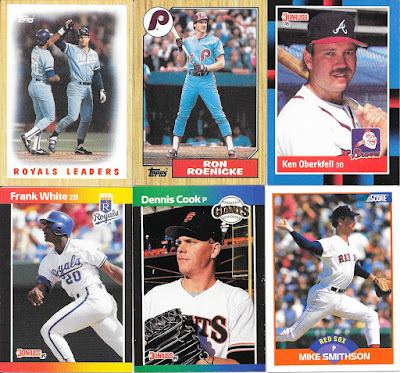 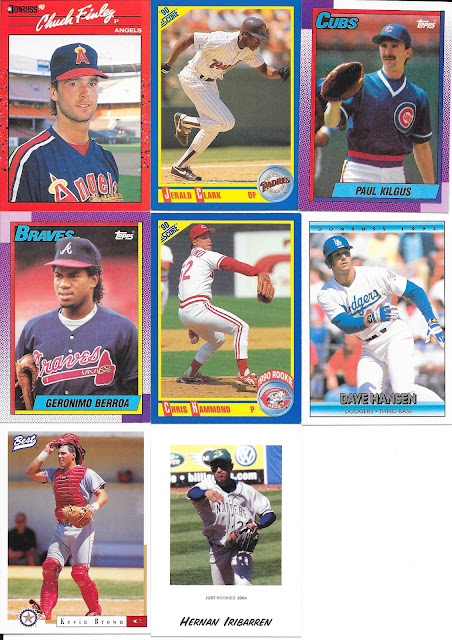 The usual suspects and a couple minor league cards.
Posted by CrazieJoe at 8:00 AM