A Second in the Second Half

Today we get the second half of the Magic 100 card Presstine pack, so let's do some artifact hunting! 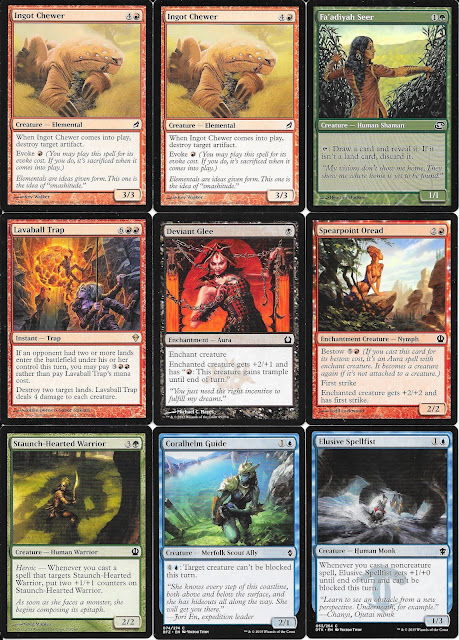 Older cards (relatively speaking), are always cool. The packs do warn there may be dupes in the same 100 card pack, so no problem seeing the same card pop up here are there.
The Lavaball Trap is expensive to play, and really works more to counter play someone bringing in multiple lands.
Although not dupes here, there do seem to be some cards we saw yesterday as well, like the Staunch-Hearted Warrior. 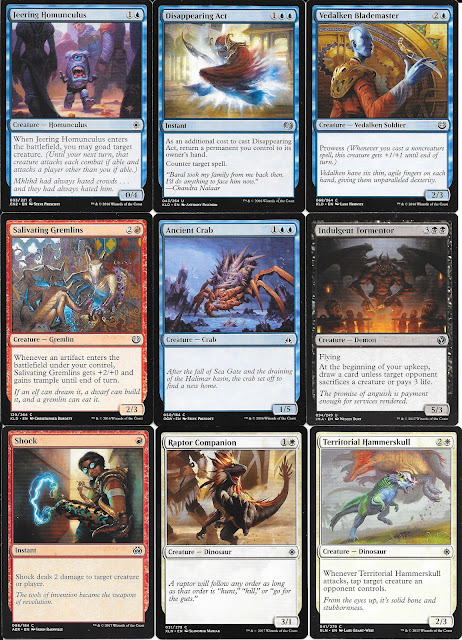 Some more repeat cards from yesterday, like the Raptor and Hammerskull, but the Tormentor is pretty cool.
My fave is SHock though as I remember that from WAY back as a card I'd see played a lot in the mid '90s. 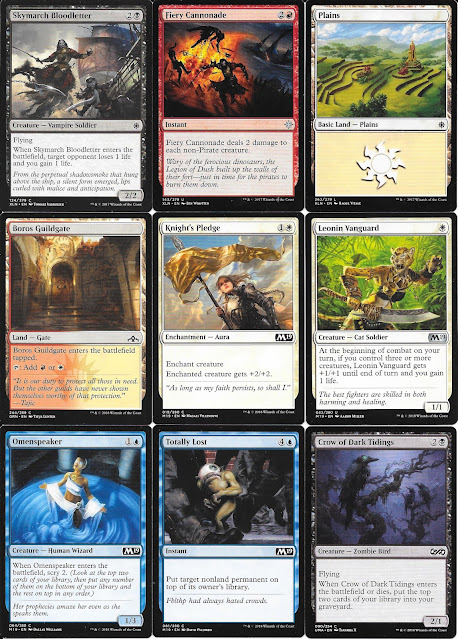 Totally Lost has an interesting look to it...though the ability should be to shuffle the card into the deck so it is in fact "totally lost". 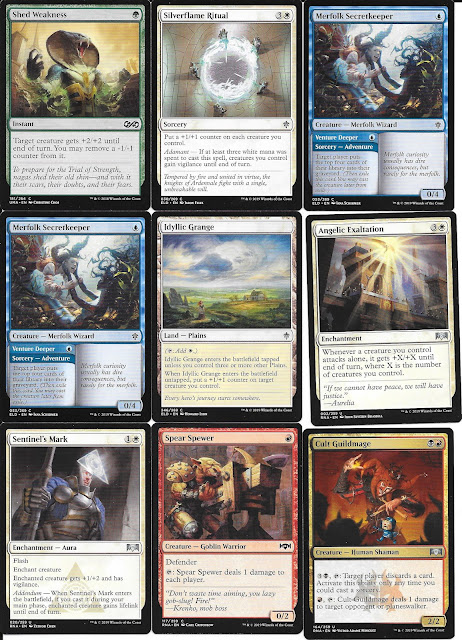 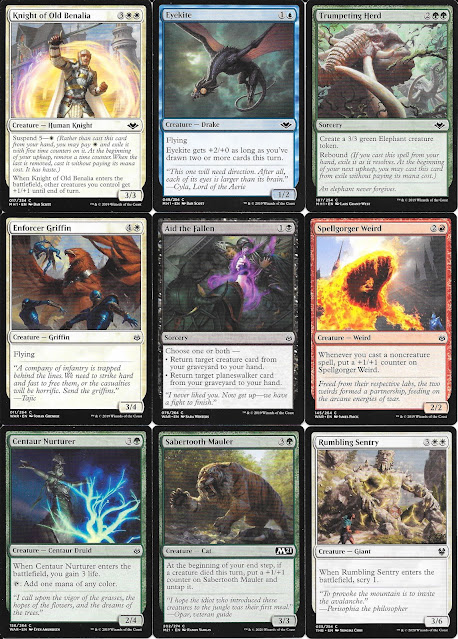 Sabertooth Mauler would be a solid addition to a cat deck. I never made one, but could be tempting now as I think there are a huge number of cat related cards to choose from now. 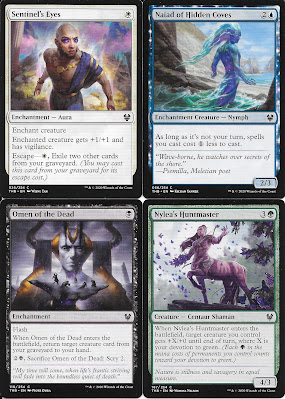 Sentinel's Eyes reminds me a bit of Ricochet.
Last up... 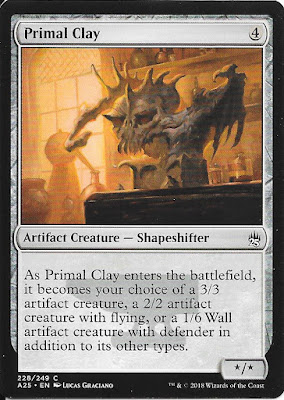 A bummer there's only one on this half, and that it's a dupe, but if I was going to get another copy of any of the artifacts from yesterday, this would be the one I'd choose.

The artwork is much more realistic compared to the old school revised version, but both have their charm.

Very cool, but back to the lot of cards again tomorrow for a bit.