Before the regularly schedule subject matter - for anyone not catching the news yesterday, seems Topps is not going to be top for baseball card production in the near future as the MLB and MLBPA licenses will be headed to Fanatics which is the biggest pro sports apparel seller.

I don't like that Topps will be out in a few years, as I can't see them making unlicensed stuff. I am not a fan specifically of Fanatics. Could they put out something worth buying? Maybe. It's just a huge change, and if the rumors are true that they are looking to do the same with other major pro sports, I don't like the monopoly idea....definitely will be something to watch. That said, Topps has the MLB license through 2026 I believe and MLBPA through 2023....not sure how that works out for the in between years though.

As I continue through this base set, a question comes to mind... 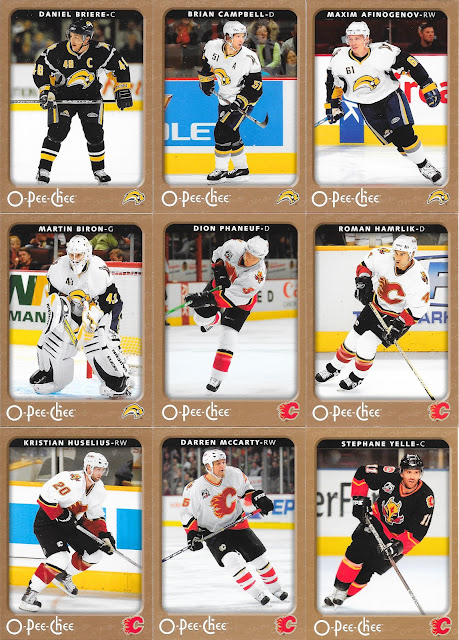 How is set order determined? I mean, obviously here, teams are done in alphabetical order as we travel through Buffalo, Calgary, Carolina, etc. 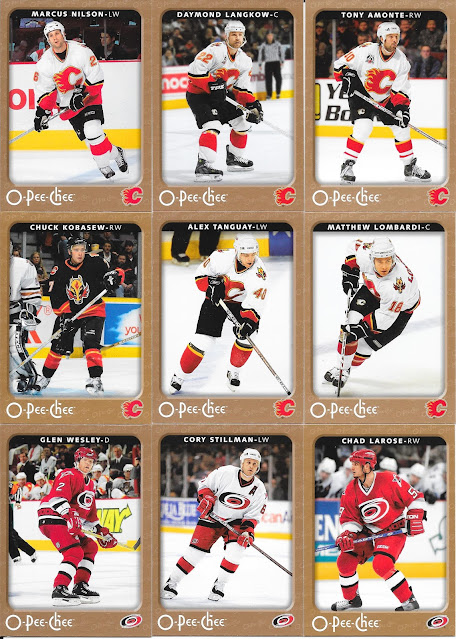 Even so, how is the order of the team decided? At a glance here, I'm not sure - is it top lines? Random? Doesn't appear to be alphabetical. 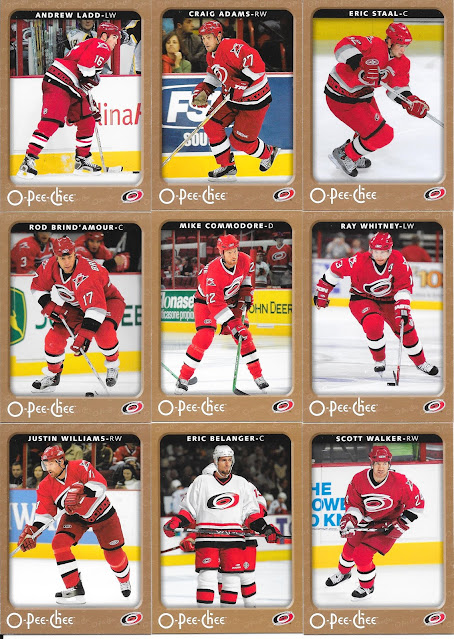 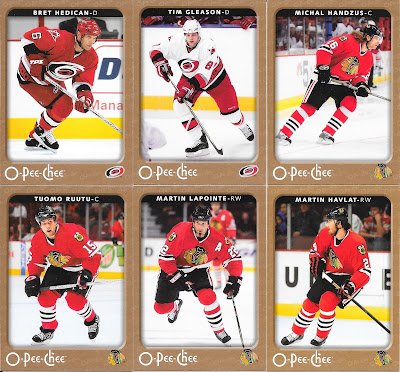 It does raise the question - do you have any preference as a collector? Does it matter? Do you like players grouped to collect teams and have them in number order? 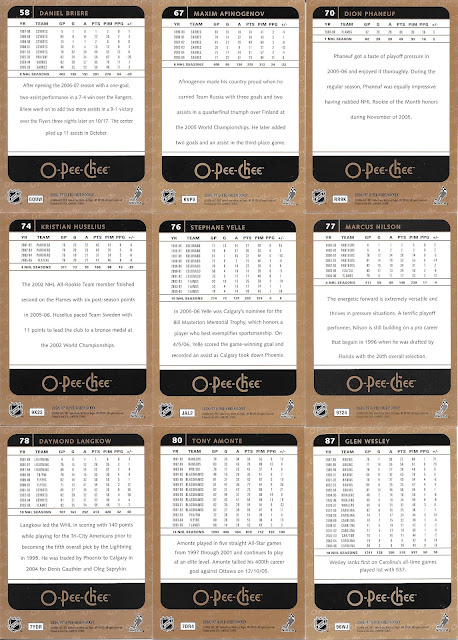 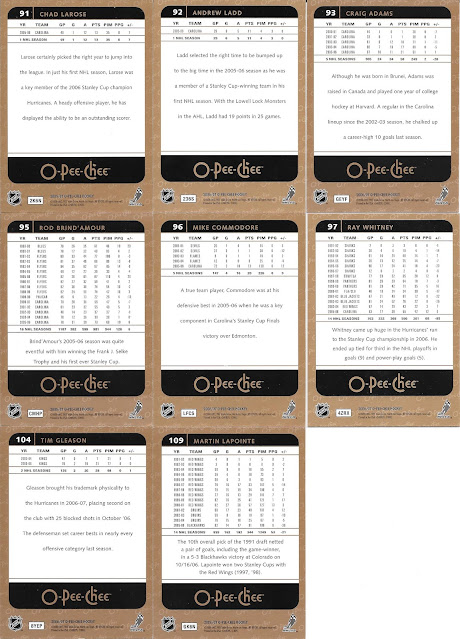 For my two cents, I don't mind the team being grouped together. In a binder, it's nice having a straight number run, and easier to know what numbers you are missing, but definitely not something I have put too much thought into...well, until thinking about it or this post. 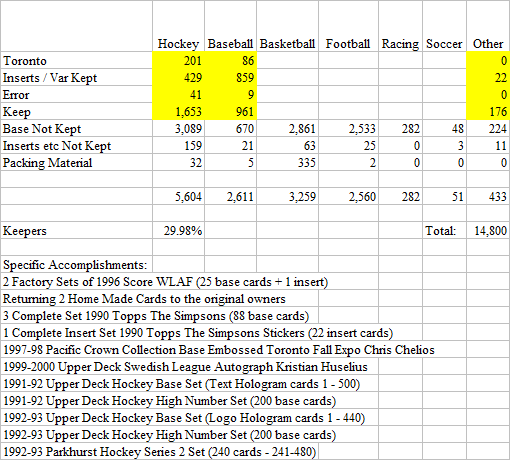