Similar but different and an end to the minnow thanks

Here it is - the final go of cards in the massive box I got from Trevor. Today's cards are a big variety of O Pee Chee as well as a sprinkling of others. 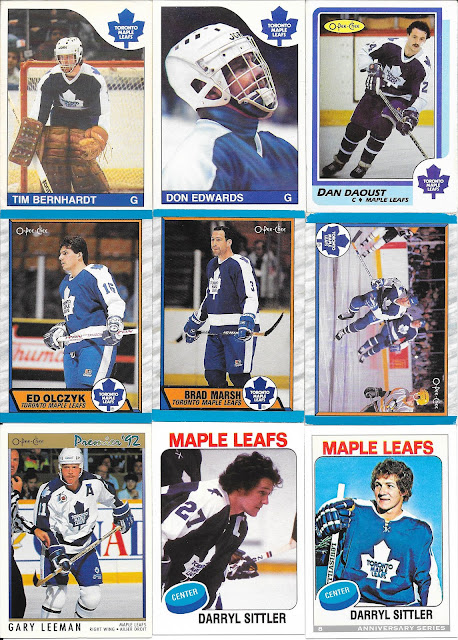 Some excellent 80s O Pee Chee, including a couple from 1985-86 which are the first cards I have from that set. 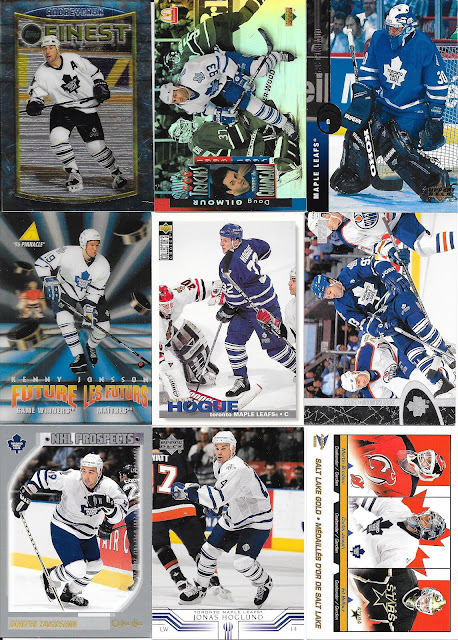 A whole variety here, including a few different McDonalds sets touched on. I always loved the mid-90s sets, especially the Doug top middle. 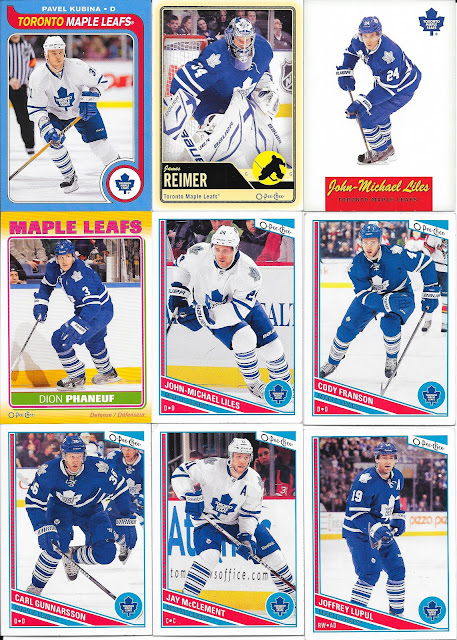 I don't have many 2010 onward O Pee Chee Leafs, so these have found a great home. I especially like the throwbacks (and the 2008-09 we have seen plenty - and will see more below). 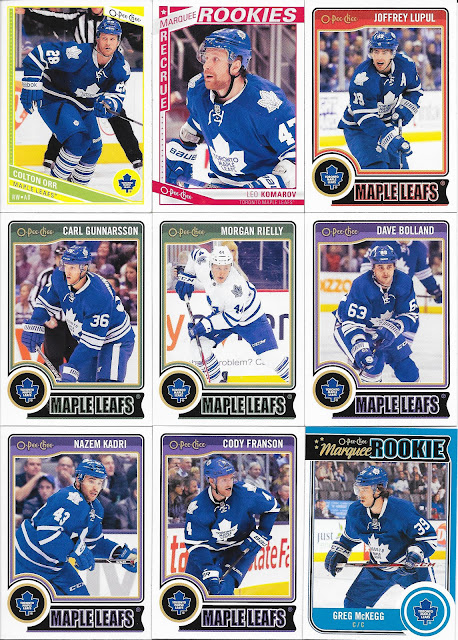 Another bunch of Leafs from the last few years of O Pee Chee. I love the McKegg with the extra blue from the border. 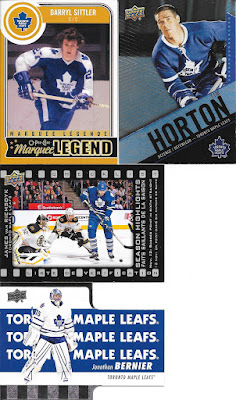 Topped off with a few Timmies cards - a great end to an amazing box of cards. Now the tough task of getting a return box together for Trevor!

Now moving on to the Santa Lot for today... 5 more of the retro parallels which I didn't have yet - that makes it a good day overall from the 20, regardless of the rest. Having seen a number of them at this point, it would have been a bit nicer to have some more action in the photos, but I can't say if that is purposeful in being consistent with the photos from the retro year or not. 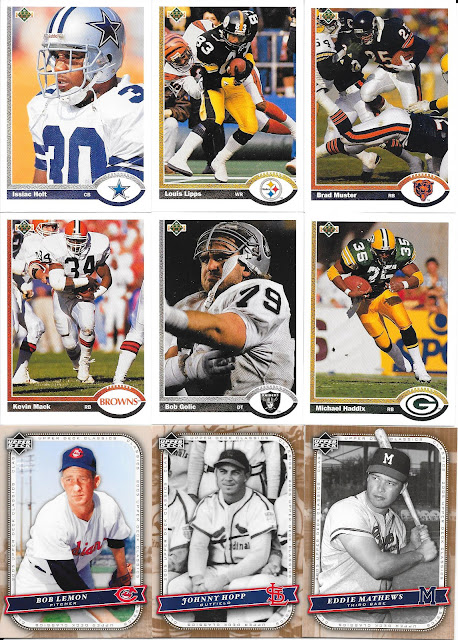 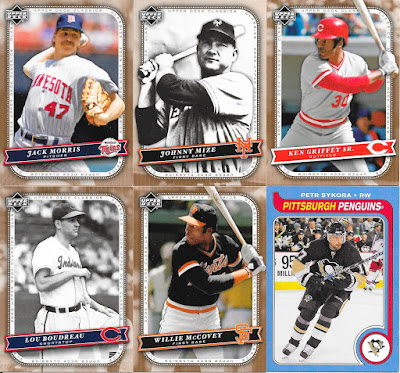 More 2005 Classics including another Griffey. I wasn't sure if this would be the last card I need given it was a Griffey (even if it was a Sr not Jr Griffey card), but luckily no. Seeing enough of these, it simultaneously gets my hopes up for more Retro Rookies, and hopes down that I am going to end up with a lot of dupes from the set.