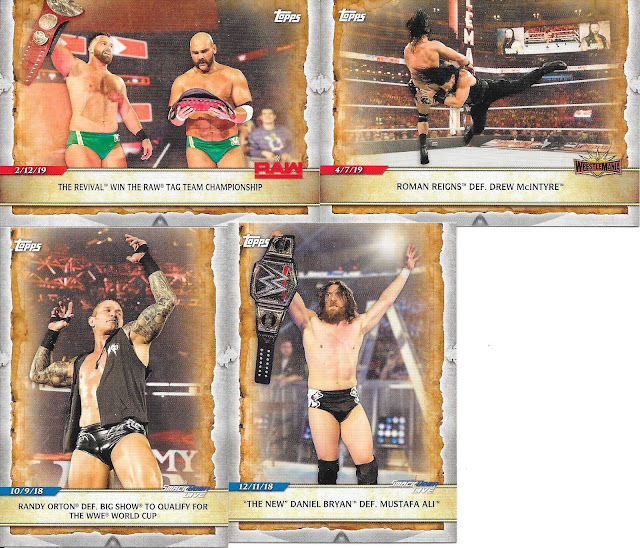 Ah, The Revival. I will say, they had a rough run in WWE. After a promising NXT, where wrestling is truly valued, they went up to the main roster which is very entertainment driven, and they just floundered.
Honestly, it was no fault of their own, I just don't think the writers knew how to handle a legit wrestling team that was no-nonsense a kin to Anderson and Blanchard (The Brain Busters if we keep this all WWE related). They should have just been tag specialists allowed to run through mish-mash teams and be top of the division, but it wasn't to be.
Totally understand their going the AEW route and being pretty well used there, and top tag team draws. 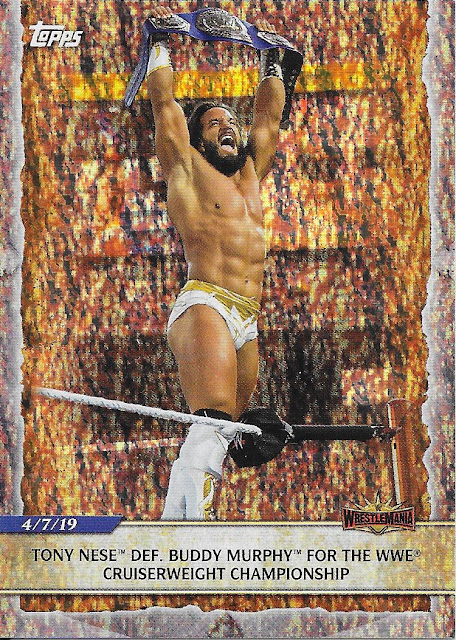 Here, Nese had his moment, but this was really the starting point for Murphy getting his main show push which led to his being with Seth and getting involved in some of the top storyliens, so I think it worked out alright for him. 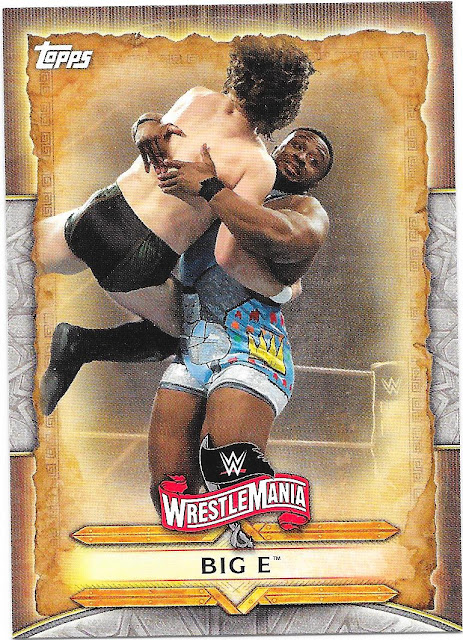 Speaking of working out alright - Big E had his chance to start breaking away from The New Day this summer and showing what I think most knew, the man was a good singles wrestler as well. 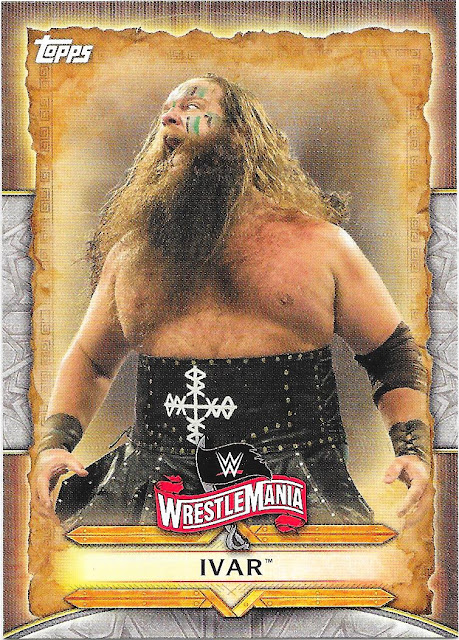 We end with a duplicate Ivar...yeah, Viking Raiders indeed...