The base cards today - whether it is hustle (loyalty and respect) or Lio - seem to be in a hurry. 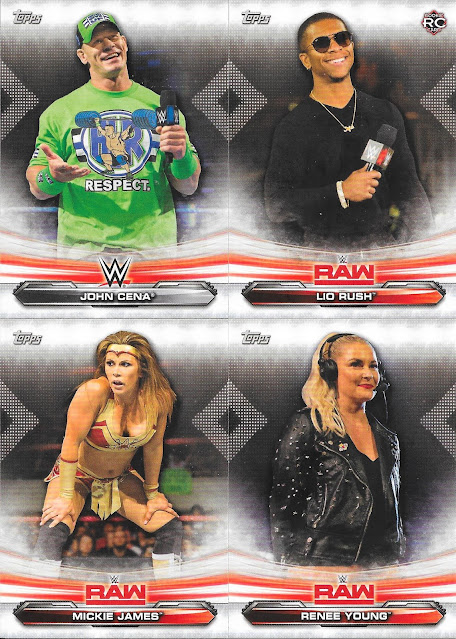 I was never really a fan of Lio in WWE, but I am still ahuge fan of Mickie and Renee. Mickie can still go and I could see her go with anyone on the roster and know it'll be a solid match. As for Renee, sucks for her to part ways with WWE, but in all honesty, she will keep going on to bigger things in the "regular" sports world. 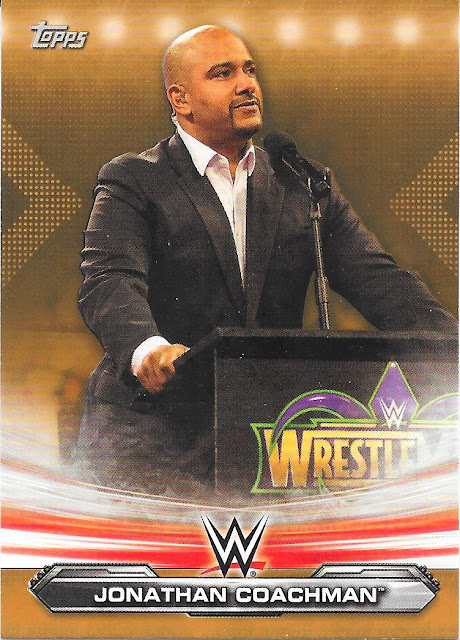 Speaking of other sports world, it's been interesting with Coachman having come back to wrestling - would have thought he moved on. Can't see Renee coming back to WWE per se. 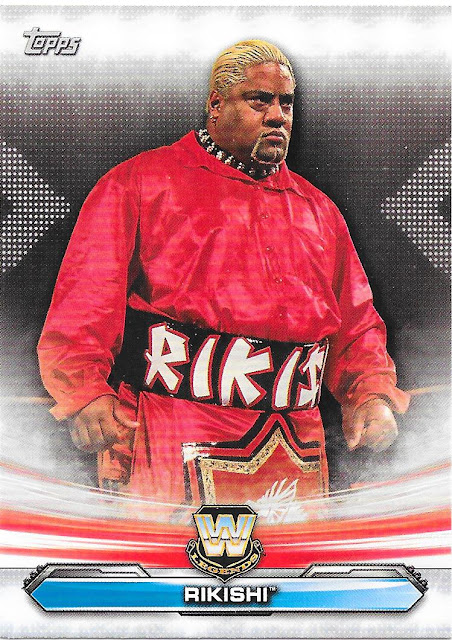 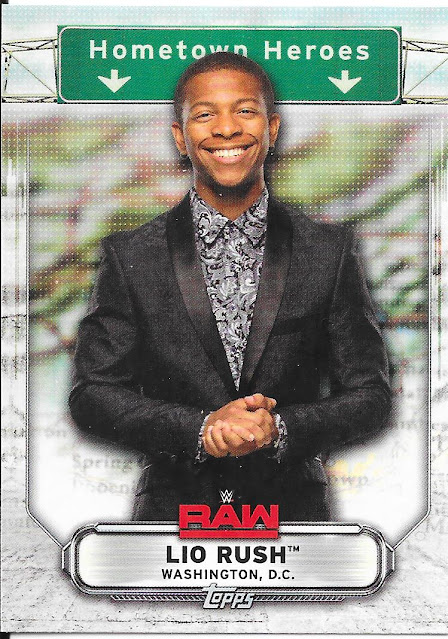 The not so big man in the Lio Rush hot pack!

Let's finish with another tacked on PWE trade, this one with TCDB member MMekler30

Nicely continues the recent adds of Bowman related cards. As I say, Bowman doesn't do much for me with many of the prospect cards - here Luke and Brandon, neither of which actually played a game for the Jays, will still find a place in the Jays collection. A little cheaty to me, but for now, I'll accept it. I'm not quite at the point of just keeping for those who actually took the field for the team...