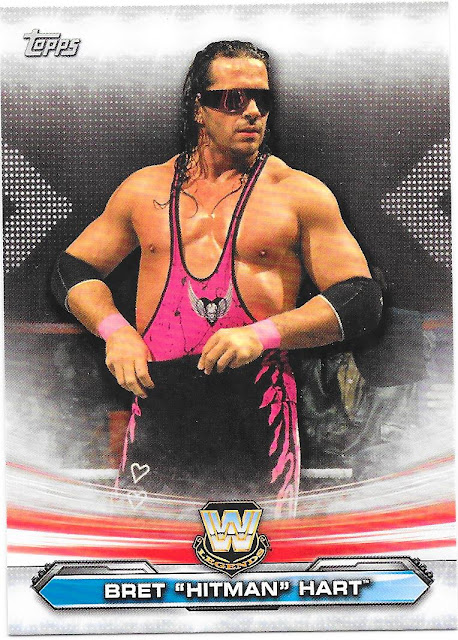 Of course there was the whole falling out in '97 and since then his career was never really the same, but Bret was great as a wrestler in the 80s and early 90s and morphed into a great polarizing character in the mid-90s to his departure. This is the Hit Man I remember fondly - and the one they picture here. 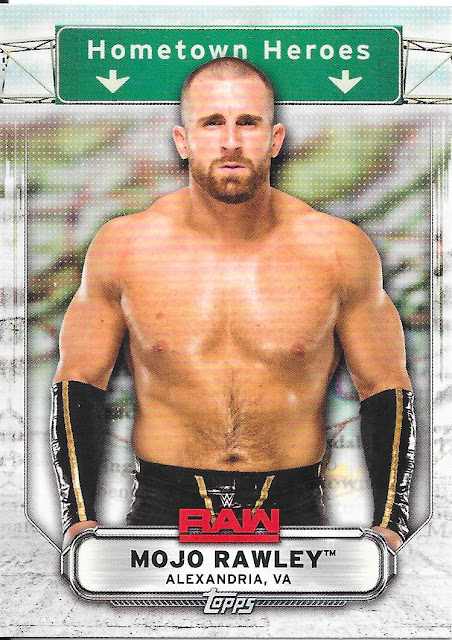 Mojo - I still don't get you - hopefully your hometown does. 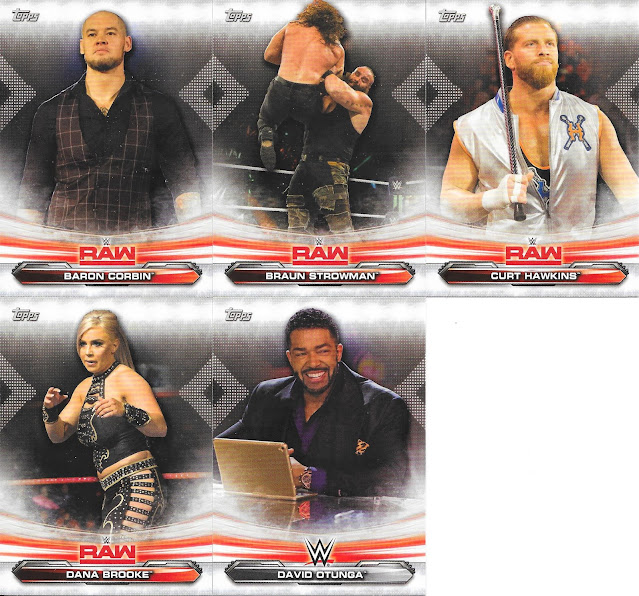 The base, again all new, and we get the big man Braun off the missing in action list as well as another Dana and another Curt card to go with the bronze versions, and Dana's Hometown Hero cards I also pulled so far.

We will end this one with another PWE - been a few of these lately. This one is coming in from TCDB member Eriqulous who isn't actually too far from me - just out in the Waterloo area. Not close enougn to bother with a connecting drive compared to a quick stamp and mail, especially under the current COVID situation, but close nonetheless. 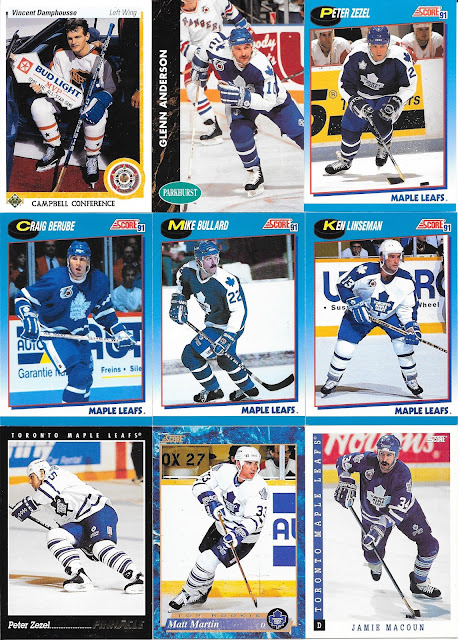 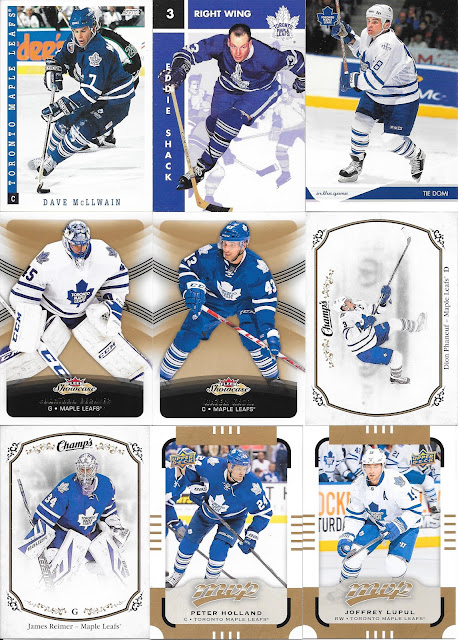 I am always surprised when I get 1991-92 Score cards that I need - I have seen so many, but it's the differences between the English and Bilingual (these being bilingual), that is the issue. Well, less issue for me now with these additions.
The 2015-16 Fleer Showcase cards add with the one I have to give me the three pure base cards (again, "base" set cards with serial numbers...really just call them inserts).
The MVP from the same year are nice, and the Champs add to the cards I have from the one box I opened way back when. Actually, I still have a box to open which I picked up at Dave and Adam's way back in August 2019...
Maybe by this August...well, not likely with this lot of cards...maybe August 2022?

Big thanks for the PWE trade Eriqulous!