Over the first year or so of going through the Santa Lot cards, we found some of these 2007-08 O Pee Chee Retro Parallel cards, but in the last month or so, I think there have been a few runs of them that, including the cards here today, now has me at about 11% done. It may not sound like much, but for a 600 card set, that does mean 66 parallels.

Again, nowhere near where I would want it before actually trying to complete the set, but still a nice little achievement. Though since I will not be continuing, I already thought of giving them to someone who is closer to such a goal. As such, they shipped off to Trevor and it just so happens, he had mailed me something I received the other day.... 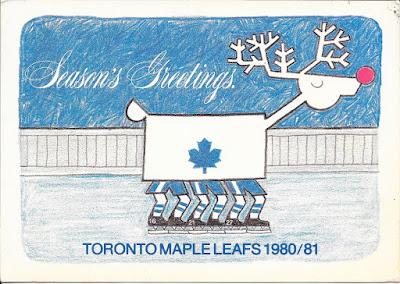 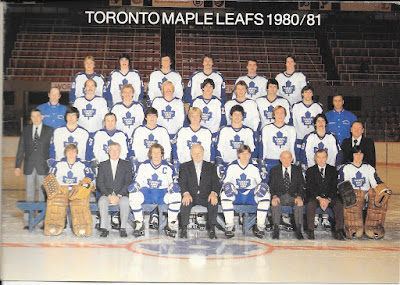 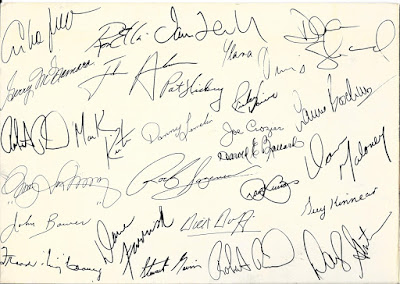 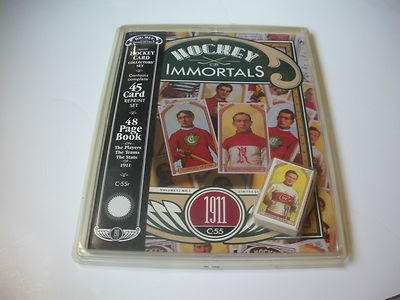 A couple awesome and unexpected pick ups which I will thoroughly enjoy. 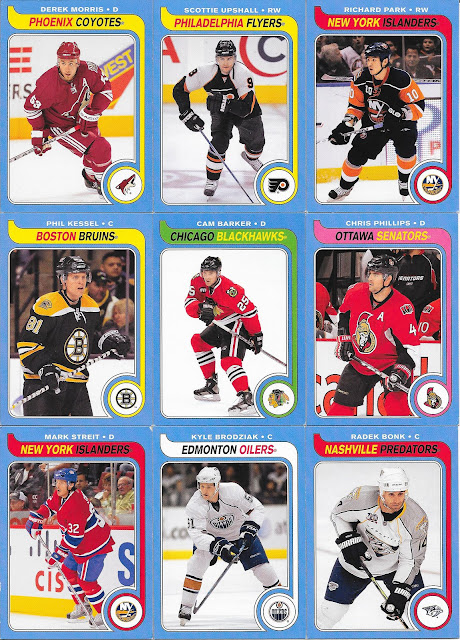 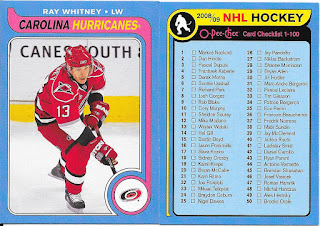 Well, as noted above - here are the parallels! Again, they tend to go for a bit more "hockey rink" background than just "white ice", but still a couple white ice ones like Cam Barker. Either way, this works with the retro style card and blue borders. 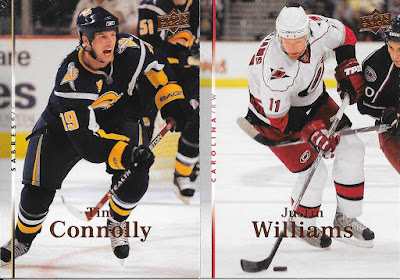 Nice getting a couple more 2007 Upper Deck...I should see what is still needed, but I think series two will likely get completed, but there have only been a splattering of series one. 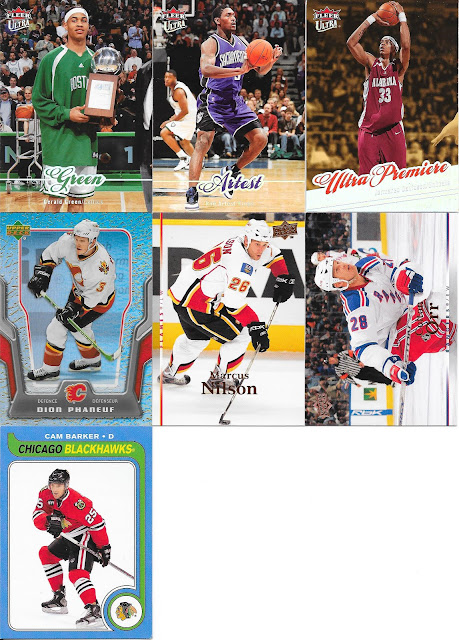 Yes - even had two parallels come up within the same 20 cards. Not the end of the world though, as I know someone I can send it to.