So I was thinking about my Magic artifact card collection and unopened packs and I figured - why not buy some of the cheap singles directly rather than even doing the dollar store thing to try and up the collection. So, I put a little order into 401games and picked it up the other day. Worked out well overall...

First, I picked up the following pack for the collection of unopened packs (it was just released in January, so I figure I might as well get it sooner than later): 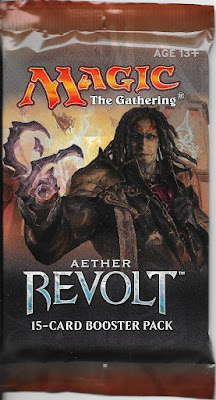 Before I get to all the cards I got (and all being keepers), I did make one mistake.... 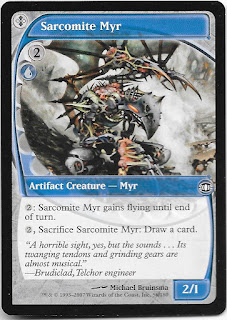 Magic has moved more and more away from Artifacts simply being colourless cards - I thought I took this out of my cart, but apparently didn't. I had to consider my own rules for my collection on what I am going to consider for collecting, and I am going to keep it to artifacts of no colour - since this has blue in the casting cost - it is blue, and not for me. 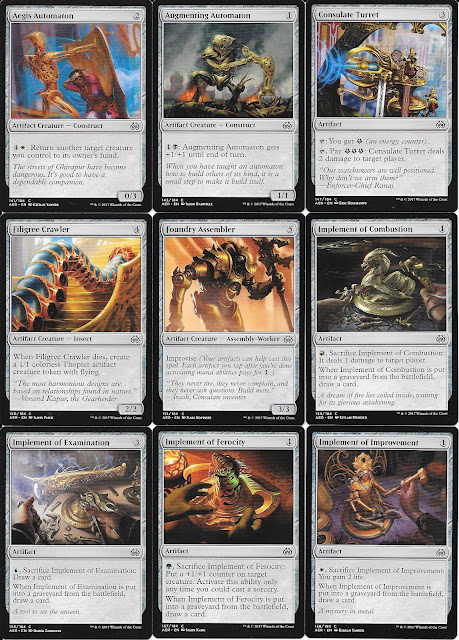 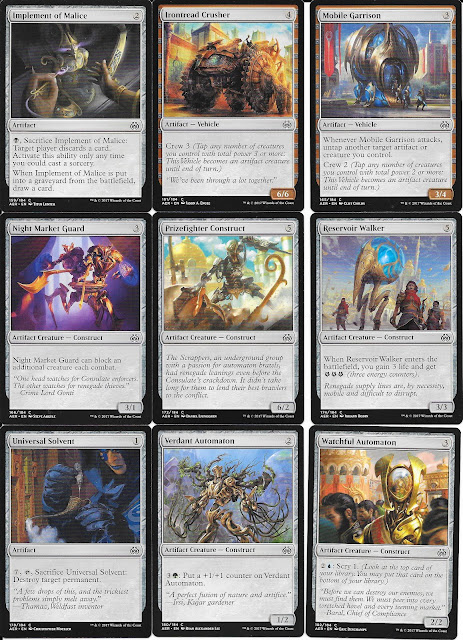 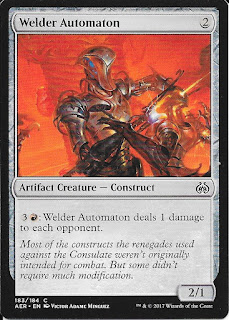 Well, I figured I might as well take a number of them out of the want list right away... 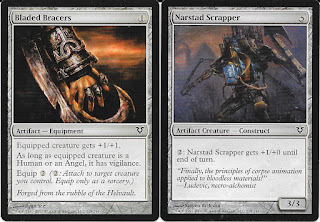 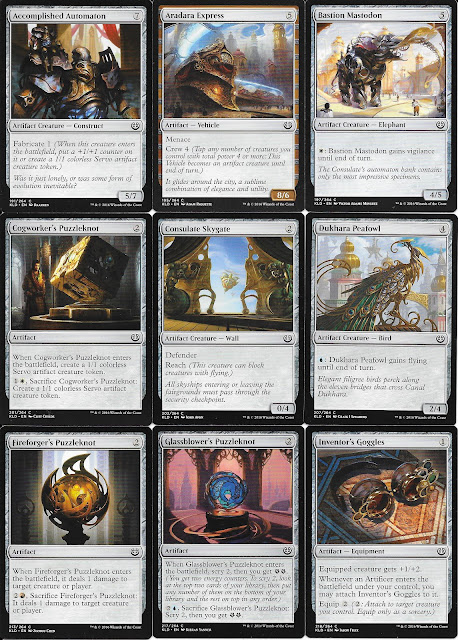 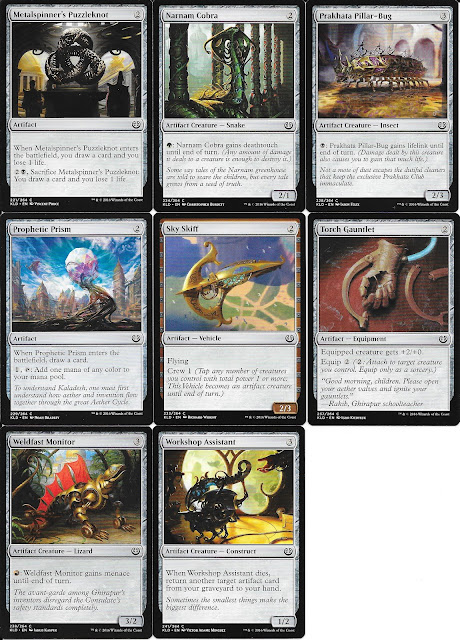 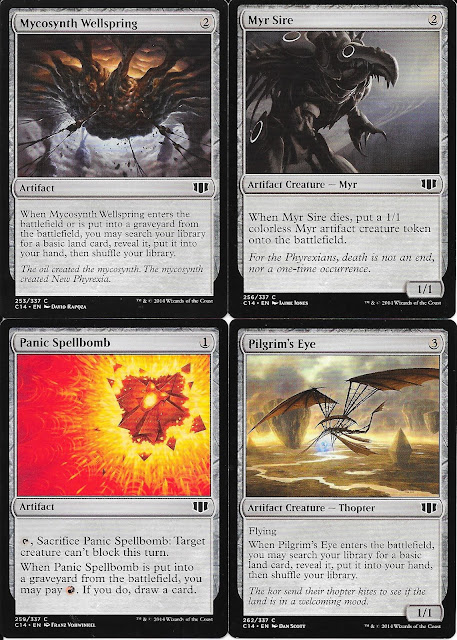 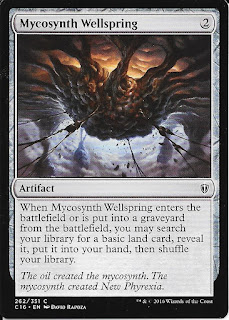 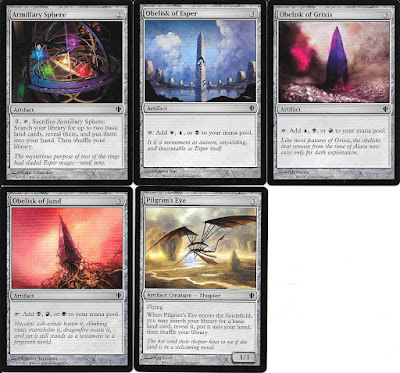 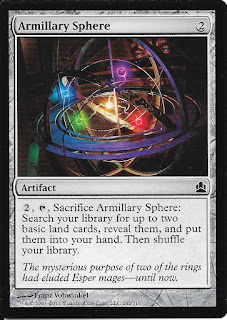 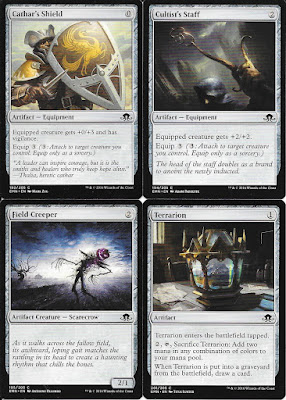 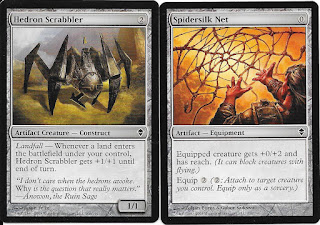 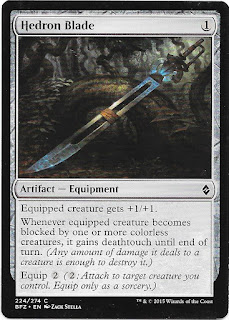 Yeah - lots picked up for the collection. Nothing too expensive at all - all common/cheap, but fill some holes nonetheless.