Reminding me of Bam Bam

Yesterday was a busy day. The federal budget was announced in Canada and our firm gets a quick one page tax summary out ASAP afterwards, so a bit stressful, but in a good way. One of those days though, that looking at some cards is a nice stress reliever. 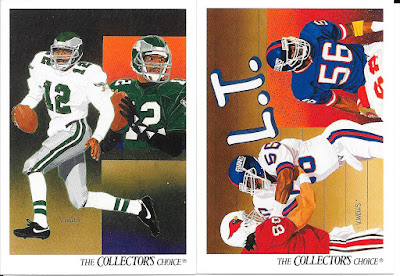 I've mentioned before that I liked these Collector's Choice cards across any sport. Here we have two very solid players as well. Randall Cunningham and Lawrence Taylor. Truth be told, my best memory of Lawrence Taylor are from his wrestling match against Bam Bam Bigelow at Wrestlemania XI. As far as having celebrities in wrestling, this was the best participation until probably a certain broken nose to Big Show. He was a huge name at the time which made it a big deal, and there were big deals since such as Tyson and Trump, but he was one of the good ones from the earlier years. 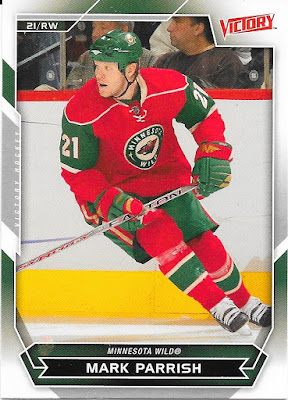 Again just the one, similar to yesterday. Unfortunately another bombardment of football as shown below... 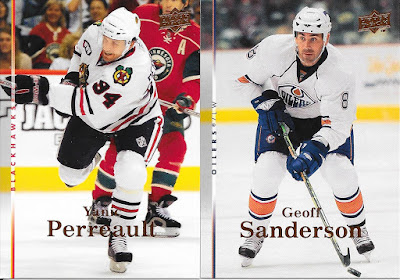 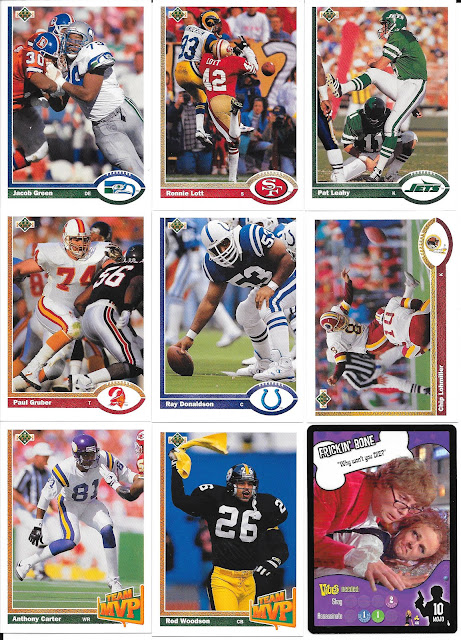 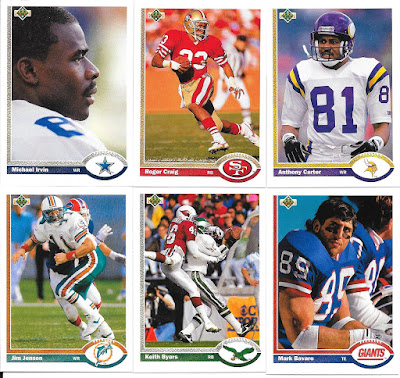