I was missing just a single base card to get the 100 knocked off the list as a complete base set - not including the Retro Star Rookies cards which make up 101-130. Well, I got a new card from the set, but not the one missing I wanted... 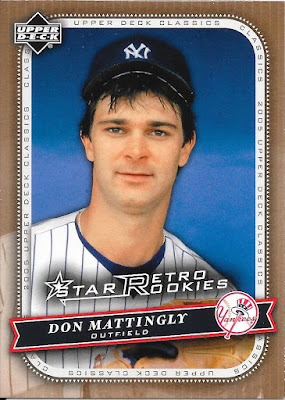 That is an awesome card. Not the Foxx card I was looking for, but an amazing photo of a Yankee great. Such a solid player - lifetime .307 hitter - as a Jays fan in the late 80s on, I would have wished him to be a Jay during that time... 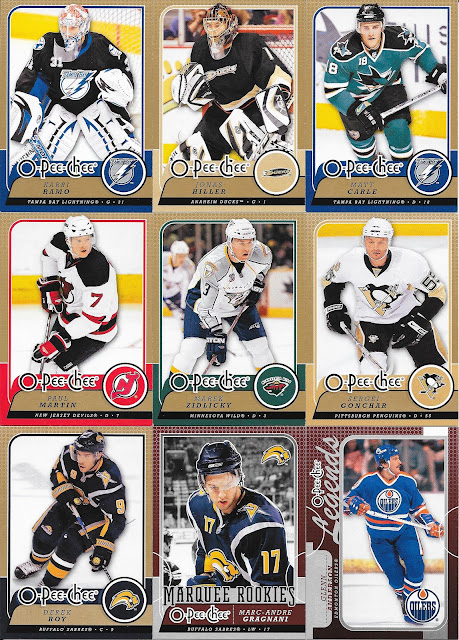 Yup. Just 2008-09 O Pee Chee - nothing more, nothing less, but a bunch of decent cards - especially the Anderson card. 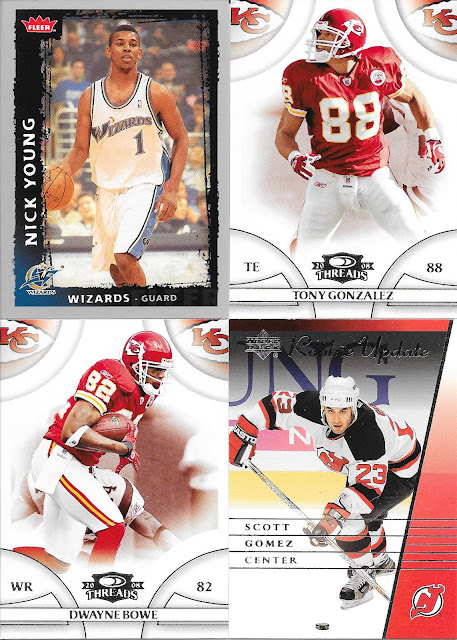 Nothing much here to care about for myself, but maybe there is for you...just let me know.