A couple new sets popping up today, so I had to make those the highlights since there is nothing else overly significant today. 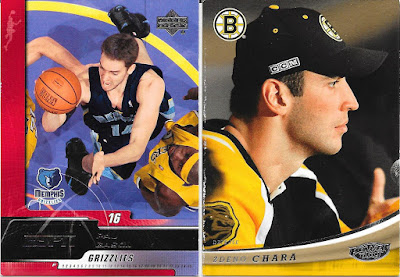 I won't be keeping either of these, but for different reasons. I had not seen the ESPN basketball set before. It is a decent little design though - not against it at all. As for the hockey card, I actually have this PowerPlay base set, so no need for the Chara either, but very happy to see these new sets..especially since we are 7,000 plus cards in, still seeing new sets is great! 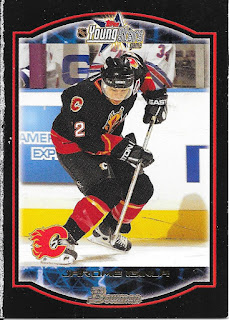 A tragic victim of 1991 Upper Deck football stickiness...as you can see given the black border, some heavy white stuck on the one side from the football card next to it...actually some on the back as well... 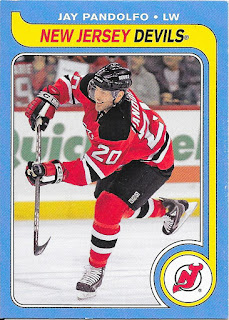 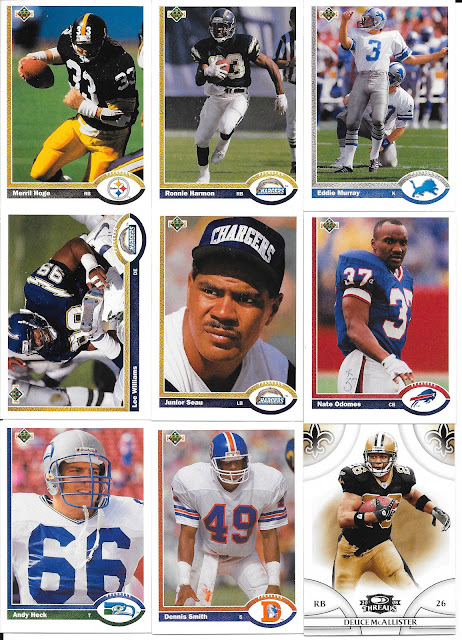 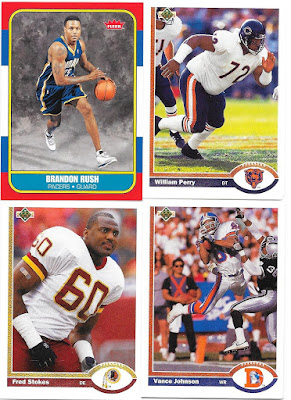