Apparently I don't have to get anything...

Getting closer to the end of April - can almost see the finish line...well into working 12 hour plus days of personal taxes to get everyone filed on time. As much as I absolutely enjoy what I do, but the exhaustion is always something to have to fight through each year. Can't believe this is the 17th busy season I've gone through....and man, that makes me feel old...

So it is nice to be able to have a nice (though short) break and do a post here, and take a look at a few cards. Unfortunately nothing new today from the Santa Lot 20, so since these are all traqders, I figured I'd look at them by way of a review of "where are we now?" 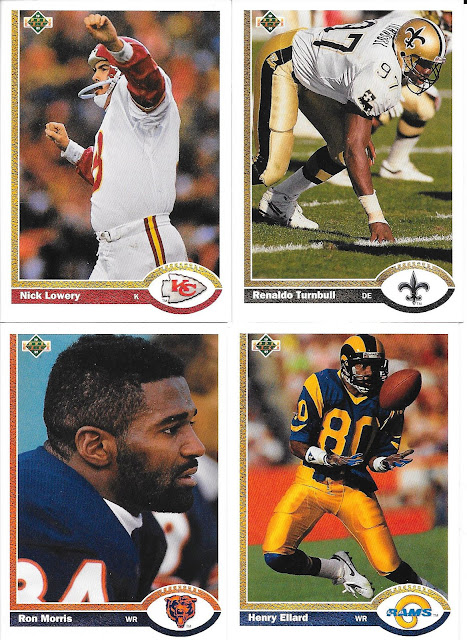 These bring the number of cards I have in the set up to 431. If we remove the last 200 cards which were part of the update set, that marks us at 86% completion on the 500 card set. Doesn't factor in that I have 5-6 copies of a number of cards, but regardless, still can be an accomplishment. 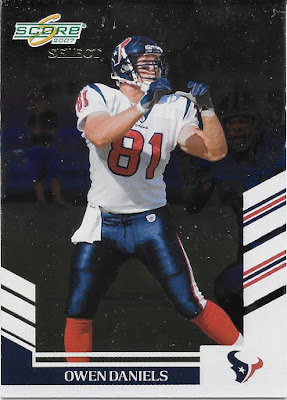 328 of 440 cards to date so far. A set I think we are going to compete (though maybe give or take a card as I have traded away a few in exchange for cards for my collection....).

43 of the first 150 cards in the base set are missing. Cards above this in the "base set" are serial numbered rookie cards and autos, so let's ignore those and just deal with potentially getting the 150 card true base set. 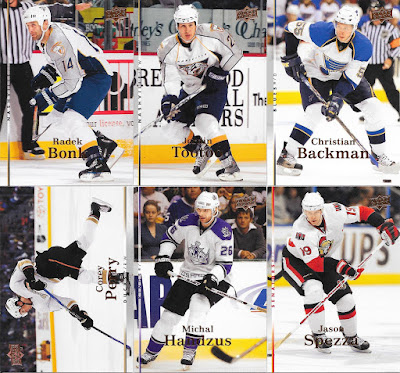 So if we cut right down to consider just Series 2 - there are 23 cards of the 200-450 cards outstanding. I think, even if I get these, I wouldn't consider it a complete set, but it would give me reason to go after the series one cards as well.

Nice to check in on the progress of some of these, even if I wasn't able to add much from today's pulls. Hopefully there will be a little something better tomorrow.