The march goes on

The highlights today get me just shy of 60% completion on the set... 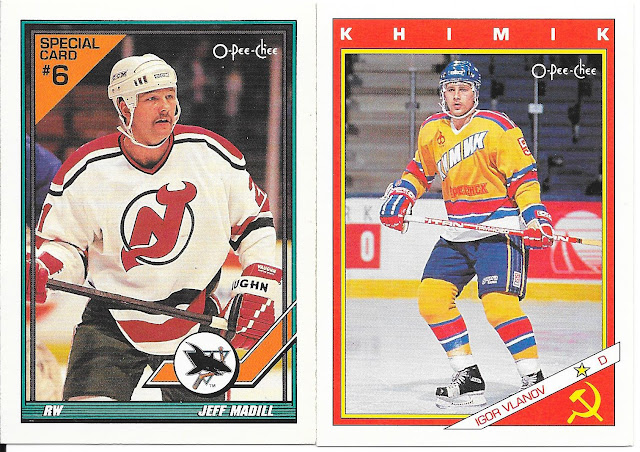 Two more from the set - neither significant players, but I'll take them nonetheless. 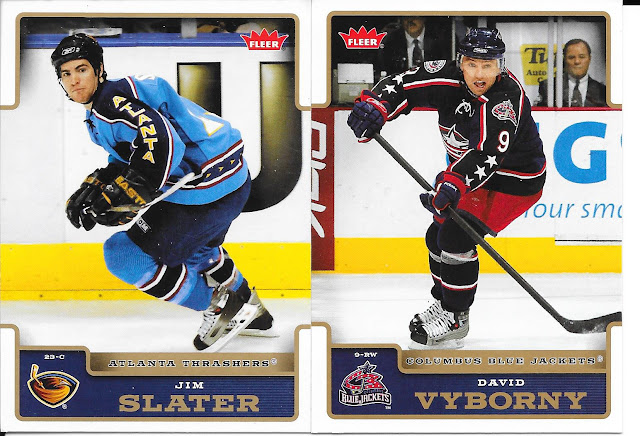 I wouldn't mind more of these - Vyborny spent a number of years with the Blue Jackets during the 00s - not the greatest place to be from a winning team perspective. 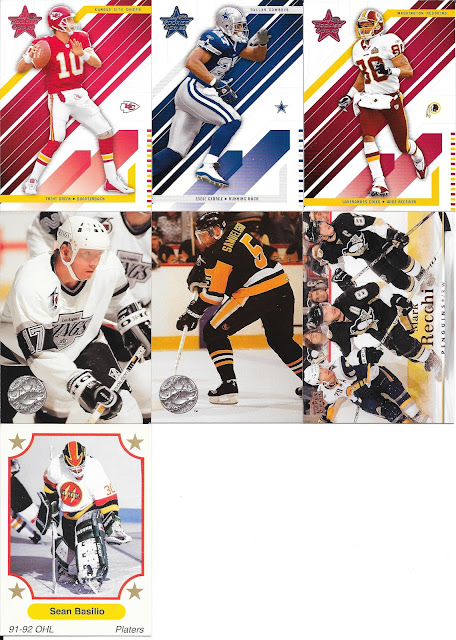 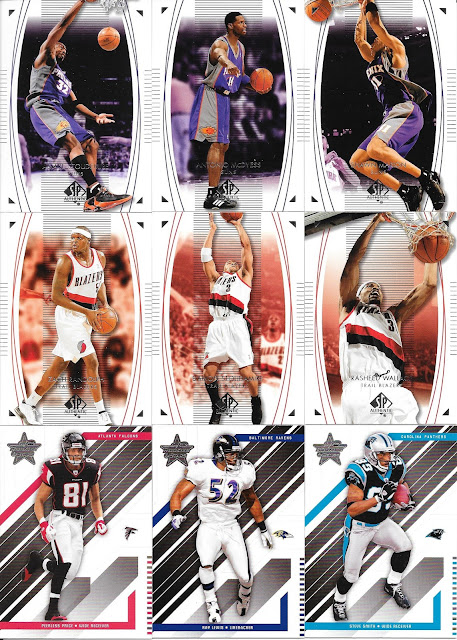 Again, these just miss out on the needed card for completing a second set of 2003-04 SP Authentic basketball....it'll come sooner than later I think. I am coming to think, although the cards were excessively scrambled, that there were a number of sets completed in the Santa Lot. Even the 2004 Leaf football cards were a number that I hadn't had yet, filling in some holes to that set.