Had a nice trade with cabz05 at tradingcarddb. Some new Jays and the last card to a set... 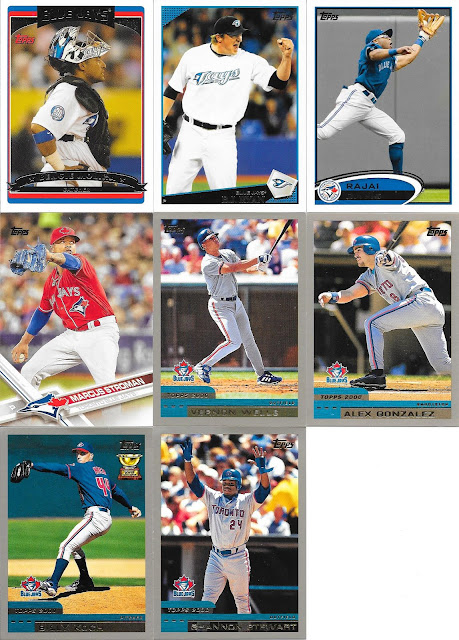 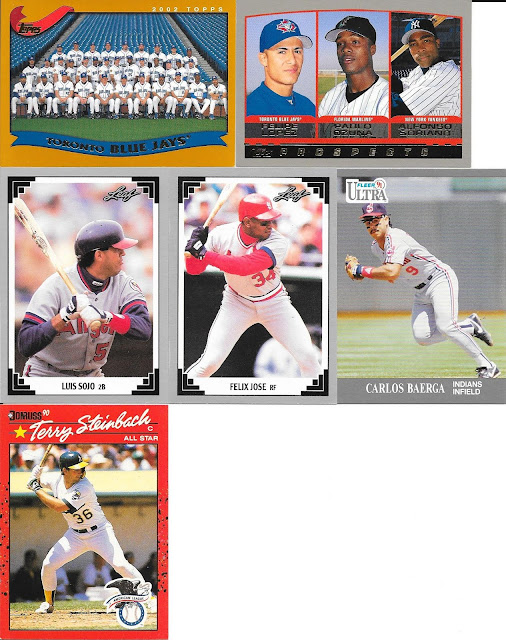 Terry should be the last card I need to finish off the 716 card base set of 1990 Donruss and the red set of doom. I'll put the card into the set shortly and take a last run through to ensure they are all there.

This set will also mark my need to pull some of the completed sets and pack them away as I am running out of room for showcasing them, and for the hand collected sets that are in cardboard boxes, I am going to store these away. 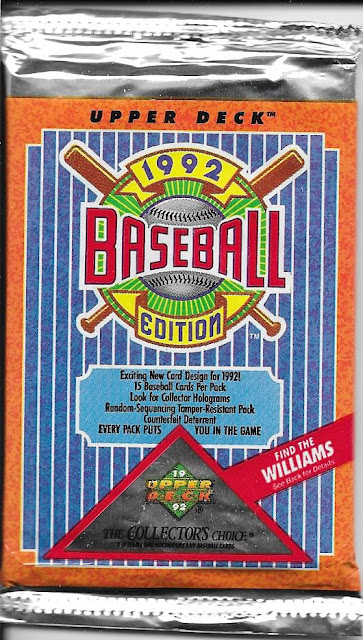 May look a little familiar. I figured with the box broken, I may as well burn through the one loose pack I also had lying around.

With having about 545 of 800 cards in the set, I would be very happy to get more than half as new cards for the set so with 15 cards a pack, that would be eight. Actually would be even happier with one of the 2,500 Williams autographs, but let's be realistic here.

The way the cards are numbered and put into packs from a collation standpoint, I could see this being really good, or really bad. 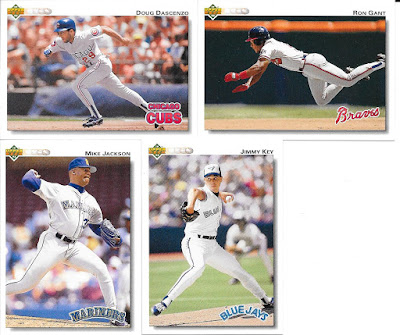 Well, this obviously fell a little short. Best card personally would be the lone Blue Jay, Jimmy Key. Not much else to say except - at least there were a few adds. 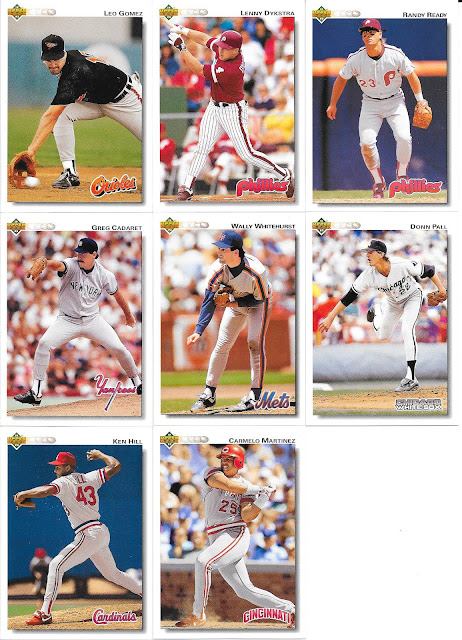 Yeah, so that is my fourth extra Leo Gomez if anyone is interested in one, just let me know. As for those Astro star rookies, I am going to go out on a limb and say Lofton ended up with the better major league career.

Well, a bit of a disappointing way to end the week, but it is what it is I guess.
Posted by CrazieJoe at 8:00 AM