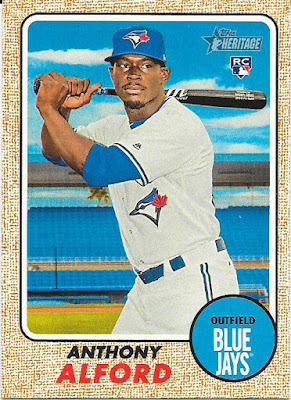 Anthony got into 4 games this past season for the Jays, making 8 plate appearances and getting one hit (a double). Here's to hoping his next season is Judgian in nature (I know, it won't be....). Still, this is a high numbered card, a rookie card, and one I didn't have yet, so I had to pick it up when it was on Listia.

Definitely haven't seen many gaming cards out of the Santa Lot, but we get the second YuGiOh card today, but that isn't the highlight. 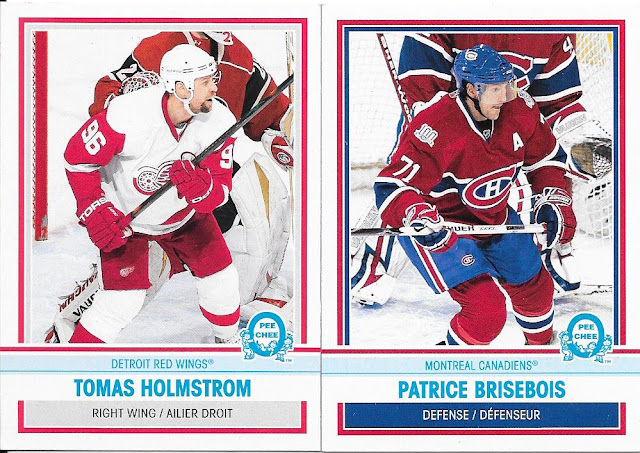 2009-10 O Pee Chee retro cards! Can't go wrong with retro designed O Pee Chee cards, and these are done quite well, though maybe a bit too much white just given the close ups and amount of ice with the white border, etc. Still, a good couple cards, and best part of today as far as cards go for me. 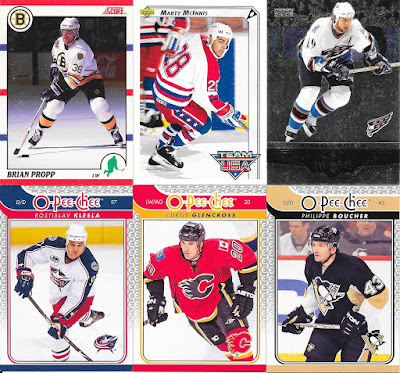 Keeping the theme of 2009-10 O Pee Chee, we get a few base cards to go with the parallels above. Really enjoy the colour to team matching with the border, though may have been even better to get rid of the bit of grey and add more team colour instead. 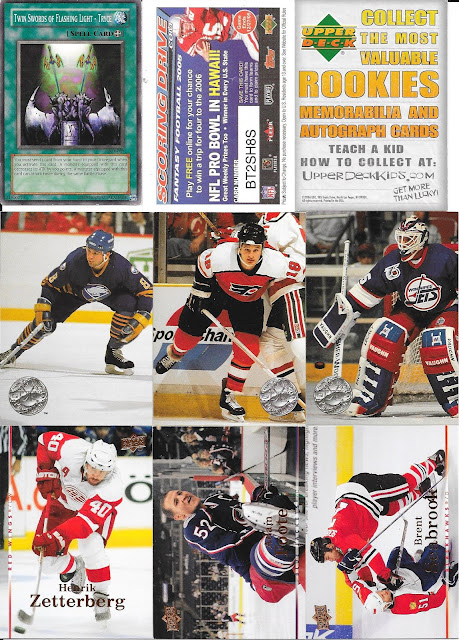 So - YuGiOh....yeah. I can't get mad at them - I do collect Magic cards and they are close enough to the same realm that I can understand those who play, but definitely isn't my thing. Since I don't know how good or bad this card is, I will say that the artwork does seem somewhat in line with Magic cards at the time.

Also the first NFL code card I've come across - unfortunate that the game ended almost 12 years ago. Guess probably a bit late then....