Prospects and a Hero

Here are a couple quick hits on a couple sets with a few cards in the Thanksgiving bunch I received.

A few 1994 Ultra cards including a Phillies Finest insert. Never knew there was such an insert set.

Also, some 1989 Topps. Of the below, just keeping the Jay, the rest are dupes for trade. As you can tell, some decent star power in these dupes if anyone is interested for player collections. 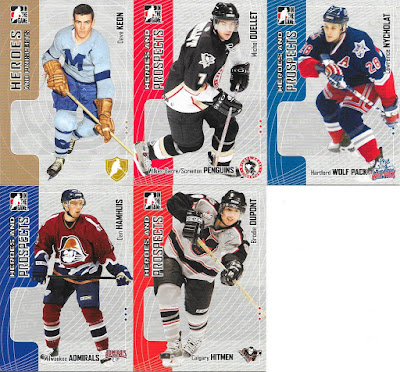 So very torn on the Keon - consider it a Leaf card or not. Obviously the back talks about his career, but with the photo on the front being before his time in the NHL, should I go based on that instead? If it was a pre-NHL card, no question, I wouldn't keep it, but because this is post-NHL career, I am second guessing myself. Given the set, I think I will sit on "not" for now...but still nice to see some more of these just because we haven't seen many.

Wow - two new for me 2007-08 Upper Deck cards! The checklist is from series 1, which is why it was new to me whereas the Fleury is one of the few series 2 cards still not in my grasp. 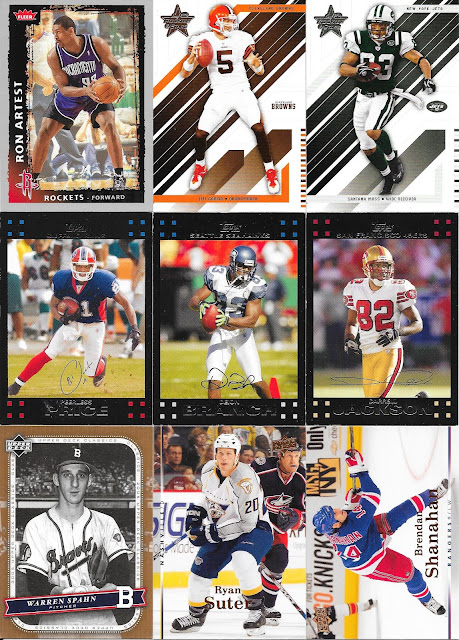