Toronto Box Day 28 - An error or two too

I know I am a couple days behind on this - but with young kids, following the news just doesn't happen on a timely basis. Sad to know Johnny Bower passed away. He bolstered the Leafs from the late 50s through most of the 60s and was part of the last Toronto team to hoist The Cup. Sad to see him go.

As far as cards are concerned, first up, a huge help to the 1987 Leaf set I was working on (well, started working on when I happened into about 200 of the cards). This is the package from dilemma19 for today... 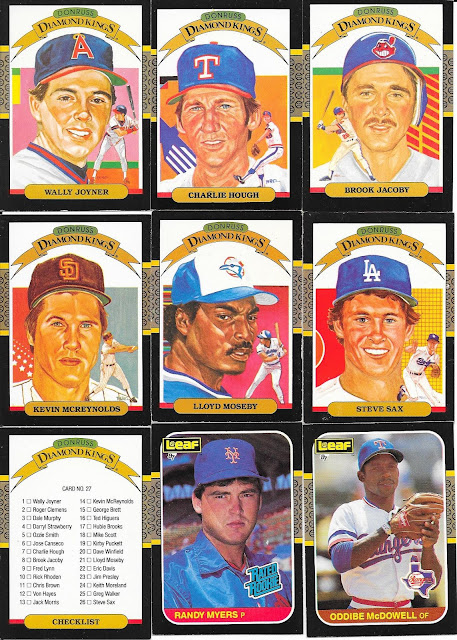 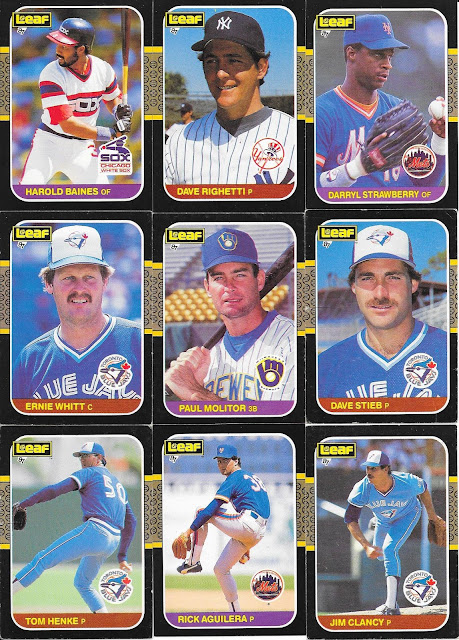 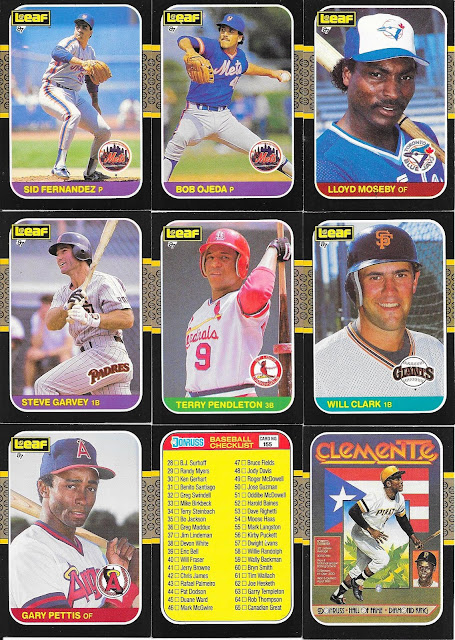 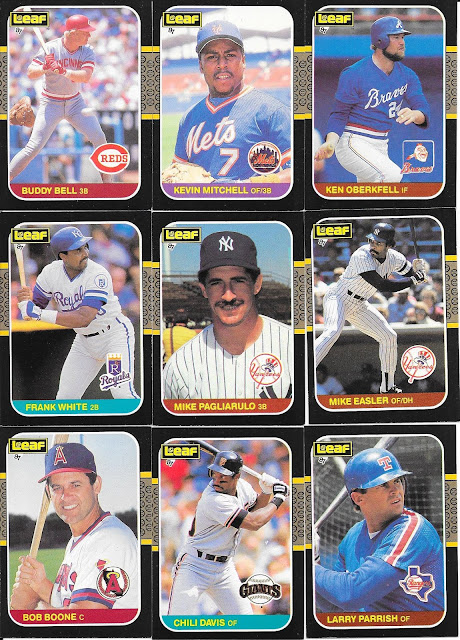 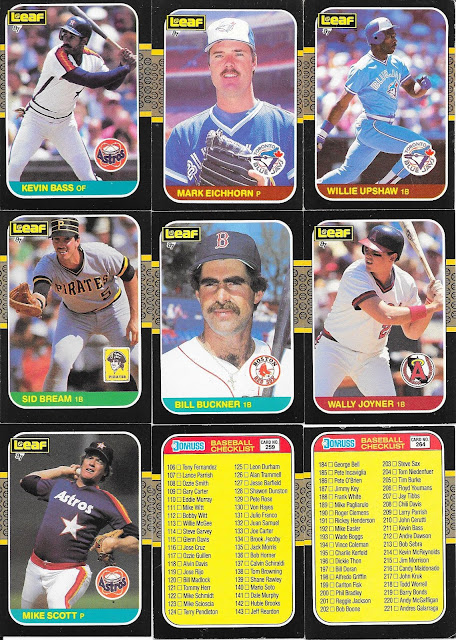 Yeah, the set need is now done to about a dozen cards - sweet! Another set I seemed to be missing a number of checklists from...but those are out of the way now.

There were also a couple Jays in the package today which aren't needed forthe set (one being a Donruss one instead of a Leaf card). 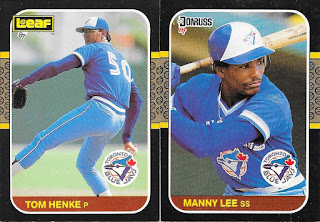 As for the Toronto Box, haven't had too many error adds out of the box, but a couple extra copies I needed of cards for just that purpose. 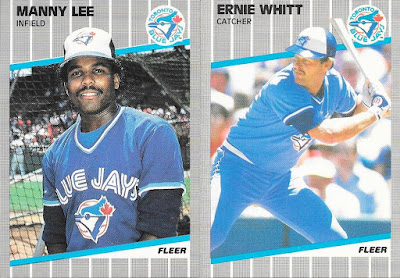 Yup, still needed copies of 1989 Fleer for my collection 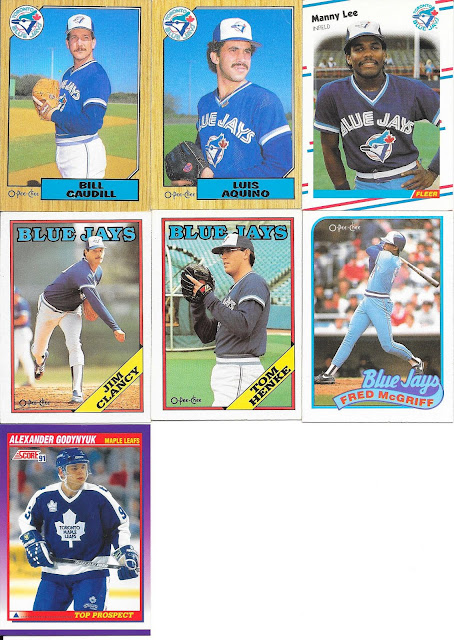 Even a second needed Manny Lee here. Kinda bad a remember him for being synonymous with swinging at pitches that bounce before getting to home plate. I am sure I saw it only once or twice (or more), but those instances stuck with me for better or worse.

There will be other cards too... 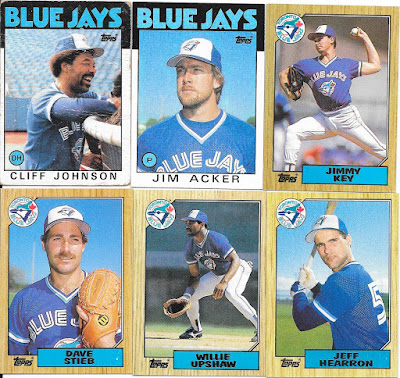 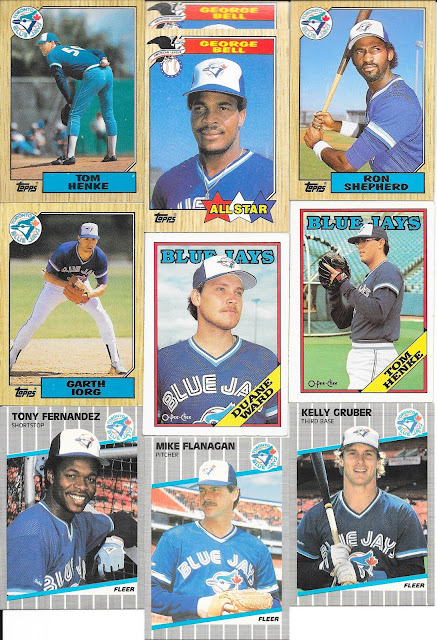 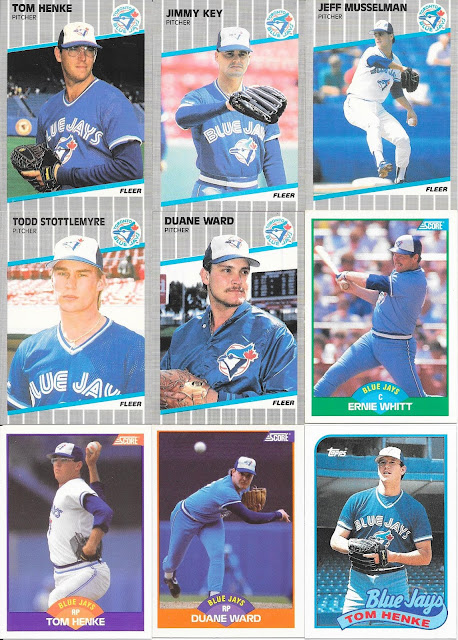 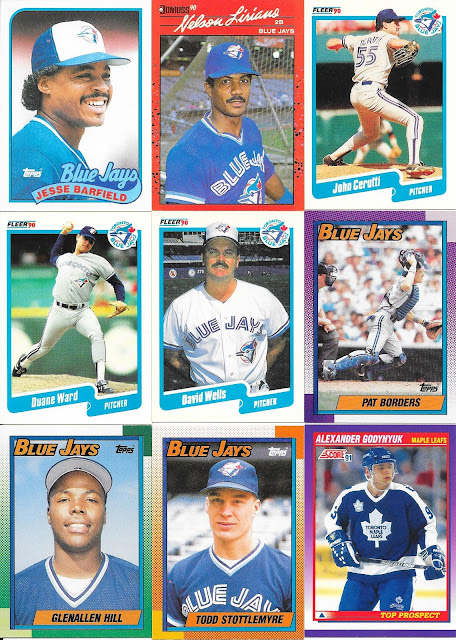 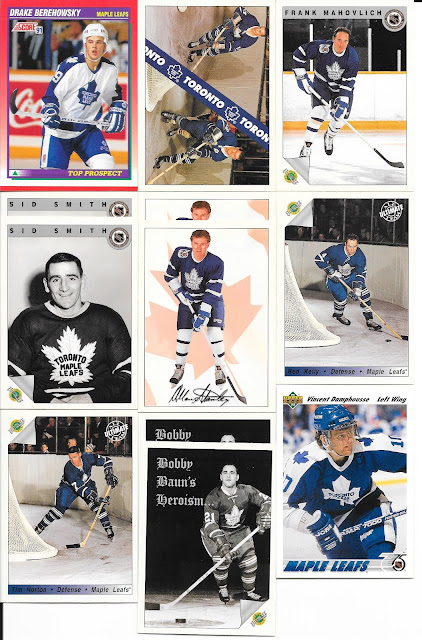 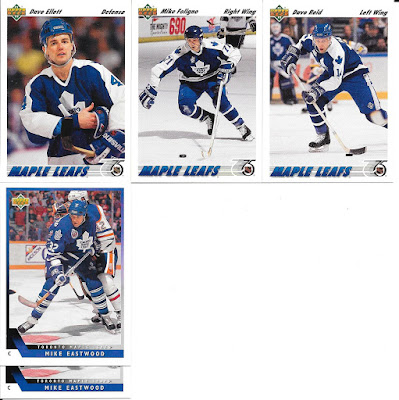 Still plenty of dupes for the collection too....