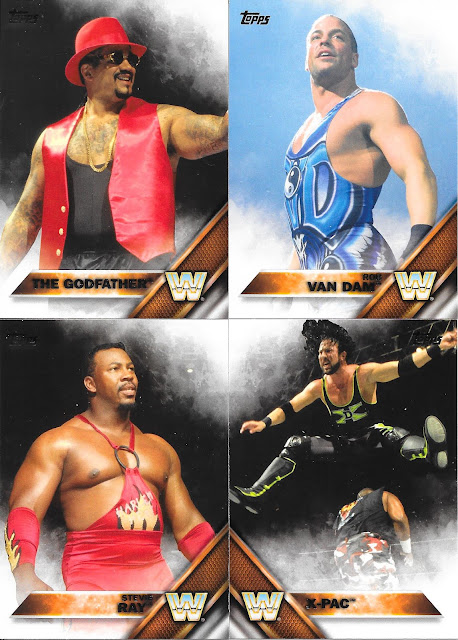 If you have followed WWE for the last decade or so, you'll recognize RVD who was famous for one shot deals, coming back to the company for one offs here and there. I'm not sure he ever reached the relevance in WWE that he did back in the real ECW of the 90s and putting that company on the map. Not to take away from his time in WWE, but I don't think he was quite there as being the man as he was ECW.

I wonder how much Stevie Ray and X-Pac are thought of as legends due to their friends than anything else (Booker and the Cliq)....great guys, but not sure I would call either legends... 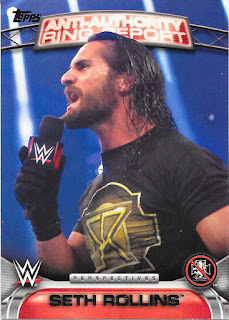 The pack has another Anti-Authority insert. Here's the first bronze parallel I've got, and two packs in which is right on par as these are every other pack. 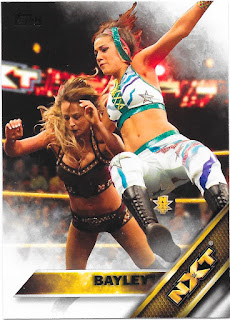 We finish with huglife - Bayley back when she was the big fish in a small pond. A bit disappointing she hasn't translated to the main roster as well as some others like Charlotte, Becky now, or even Sasha, but hopefully her time will come!