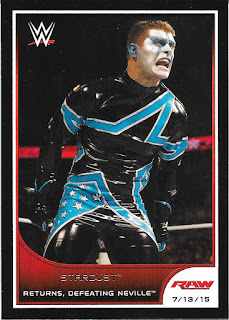 It's a shame Cody didn't find his stride in WWE, but he has done well on the independents since leaving WWE. Again, I haven't followed it much, but I know in large part, he has been able to go after his goals of wrestling who he wants and having the experiences he wants. 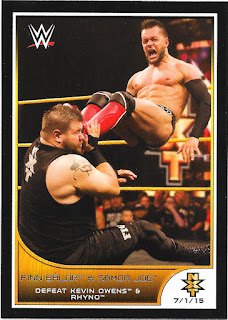 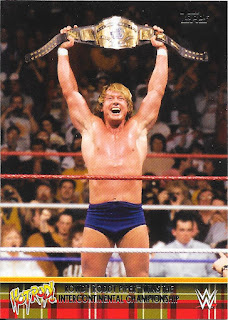 Here's the first Roddy Piper tribute card which come one every six packs. This may not be the most memorable part of the 1992 Royal Rumble, but was a big moment for Roddy. 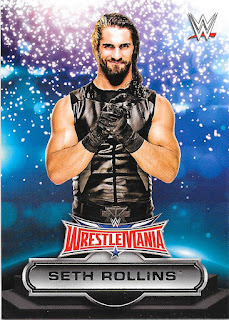 The Architect - I like this pic a bit better than Bray's from yesterday. 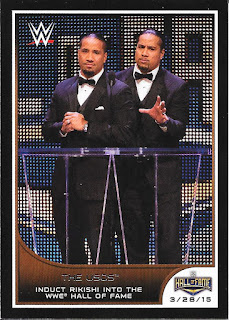 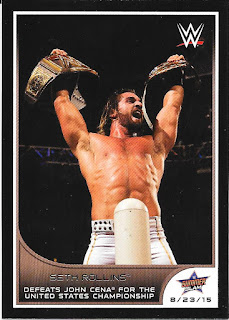 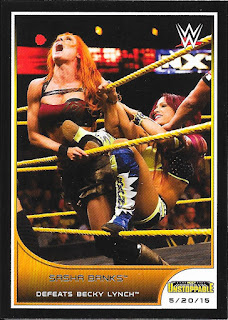 We end with a few more new base cards are a nice one of Becky and Sasha from their time in NXT.

Overall, a solid pack with the Roddy tribute today.