It may not be her rookie card per se... 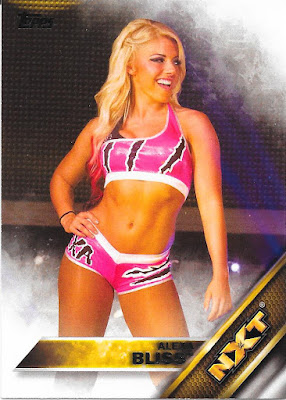 but that doesn't really matter to me,. Of the current Women's roster, Alexa is definitely number one for me. Again, not a player collection type person, but if I was, she would be one for the women's division. 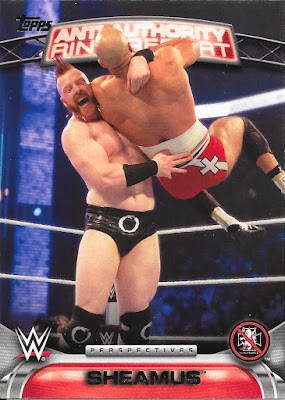 I have heard rumors that Sheamus has been suffering from various injuries which are supposed to be shortening his career (not sure true or not), but would be a shame. He has ended up with a pretty solid career in WWE - and a good friendship with Triple H. I think when his in ring career is done, he will be one of those guys training around NXT and the performance centre. 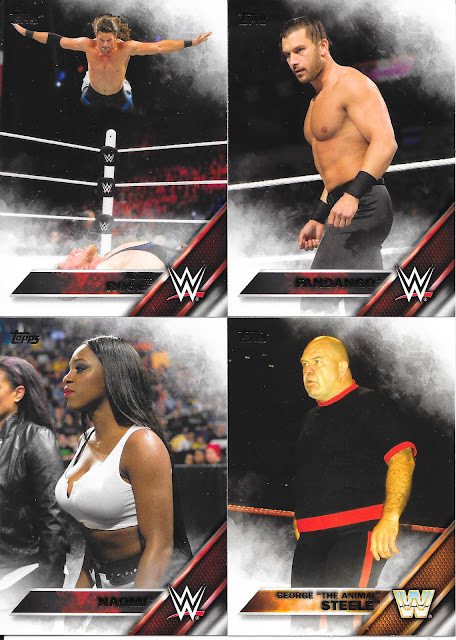 George the Animal Steele was one I remember scaring me as a kid. Not sure why, but think it had to do with the fact, the man looked like he was wearing a shirt when he was shirtless due to all his body hair.

I did at one point have a "Mine" doll if anyone else remembers those. 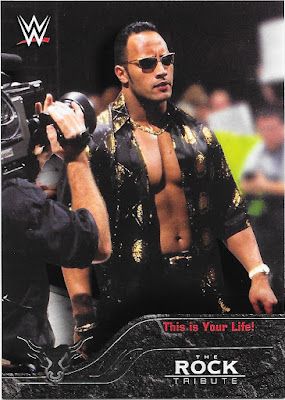 We end the box on a high note - a second 1 in 6 insert of The Rock Tribute, so this blaster punched above average on those odds at least.

The "This Is Your Life" segment with The Rock and Mankind was the highest rated segment to the show, and on of the highest of all time - I think the rating was about an 8.35 which was top 10 ever in WWE if I am not mistaken. For reference, current ratings don't even hit 5 anymore.

A great comedy segment that is blissful to remember.


Listia wins seem to be something I just tack on to the end of posts. I won't remember to save them all for one, and easier to share as they come up, but don't always have a rhyme of reason to tie them up.

That said, here are some more to end today... 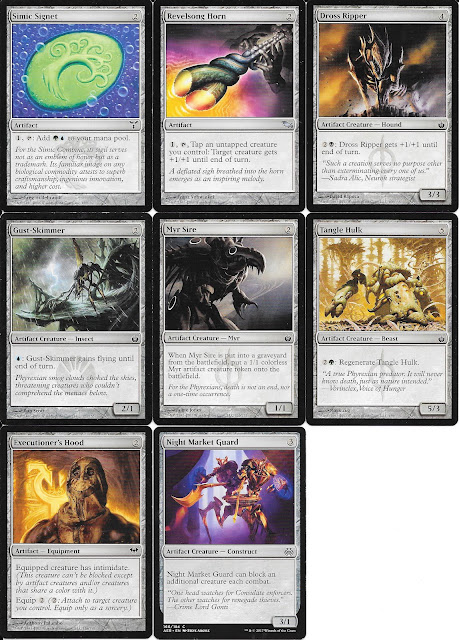 These were all individual card auctions, and IO knew I didn't have 4 of each, but actually worked out that these were all new for me. 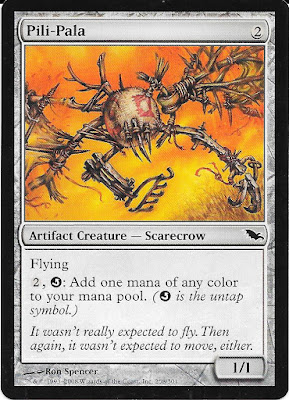 This was the second copy - so still good on winning it as well. Interesting use of the untap for abilities. 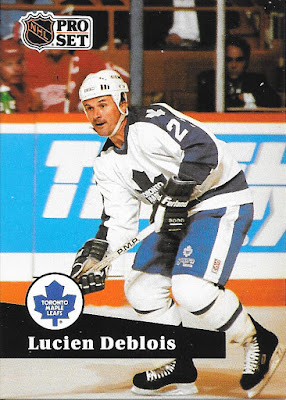 Lastly, a new for me French version of this one. I will collect English and French baseball or hockey cards, but only collect English Magic cards...not sure I have a specific reason, though not that I need one.
Posted by CrazieJoe at 8:00 AM