Anyone Can Be Lovable

Anyone can be lovable right? 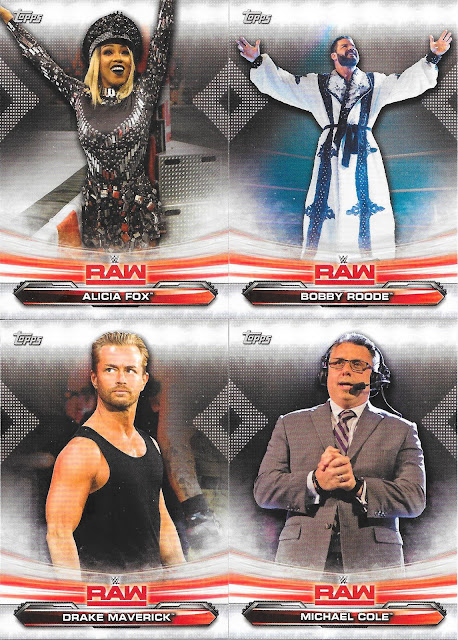 For the longest time, as a character, I could never get behind Alicia Fox or Drake Maverick, but it was seeing them in interviews out of character (mostly), that I started appreciating their story - not even the one they portray on screen, but their story in getting to (and staying with WWE). I have talked about Bobby Roode already, and Michael Cole...
I hated Michael Cole when they were pushing him versus Jerry at commentary. I know this is what they were going for, but my hate was for the fact the attention was drawn away from the actual performers. Still, it did work.
I can appreciate him much more these days - only took a good decade for being able to be mildly entertained by his announcing. Okay, maybe not entertained, but it is serviceable (though not lovable like Gorilla Monsoon or Bobby Heenan, or JR). 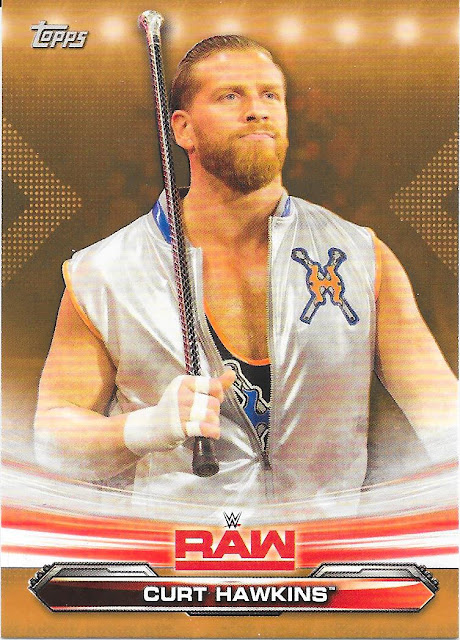 Oh the lovable loser - and I mean that from a character standpoint with his 200 loss in a row streak. I can't remember exactly what it went up to, but he got it over. 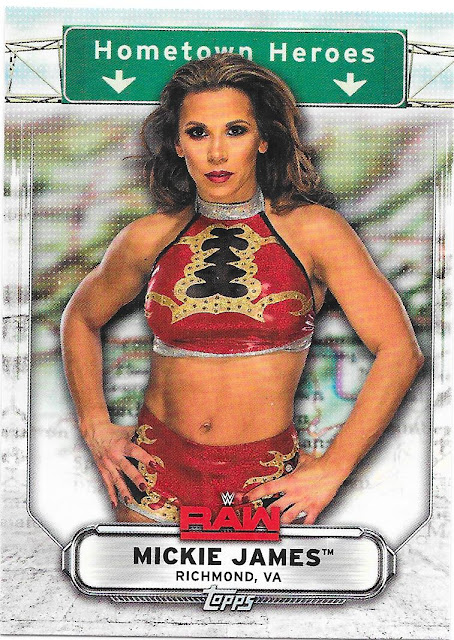 Hey Mickie - I'm sure it isn't just Richmond that finds her lovable. 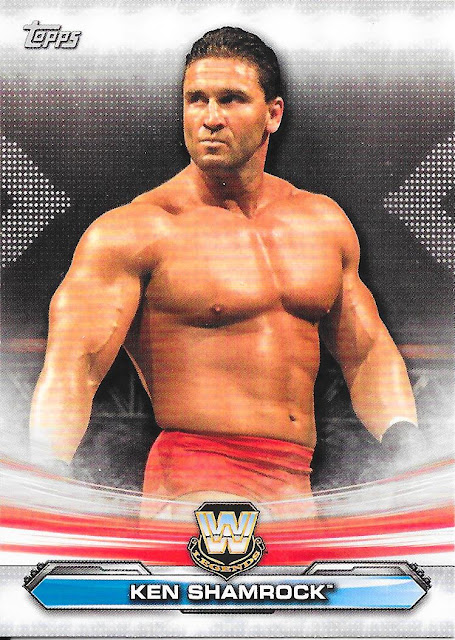 As for Ken - he may be considered past his prime these days - but I am not going to pick a fight with him - he can be considered lovable, or anything else he wants to be.

Would like to see him get into the Hall of Fame at WWE one of these years though.

We finish with something I am happy about getting...some mroe Magic The Gathering packs. SInce I had an order for Christmas stuff to do with 401games, I picked up a few supplies and a few of the newer set packs to add to the collection... 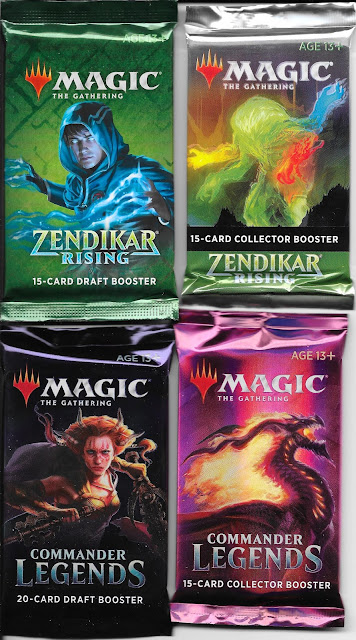 I do kind of justify the collector booster packs as a bit investment. At $25-$35 for those packs, you are putting down over a dollar a card, and I only justify it to myself because the packs I have kept and have have held and increased in value.
I do have them more for collecting purposes of course, but my justification is, I'm not just "throwing" the money away, there's value there.
I also got some proper Ultra Pro pages for them now too. With 4 pockets per page and sized 4" by 6" (almost - not quite), these work excellent for the unopened packs.
Also picked up a bunch of newer artifact card singles - and a few old ones, but will save those for another day.
Posted by CrazieJoe at 8:00 AM