Seem to be in a theme here right now... 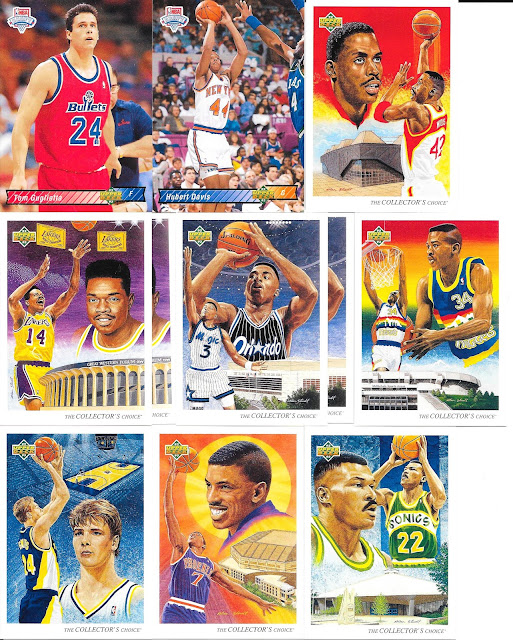 Well, let's see how the couple rookies turned out. Tom had a 13 year career and was a one time All-Star playing for 7 different teams, though 3 of those were less than 30 games apiece.
Hubert players for 6 teams over 12 season which included a 36 game pit stop in Toronto.
As far as rookies go, solid pickings there. 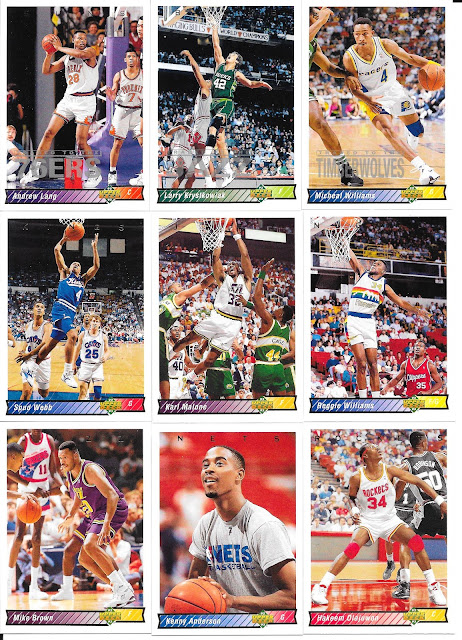 Definitely solid names that show up with Malone and The Dream. 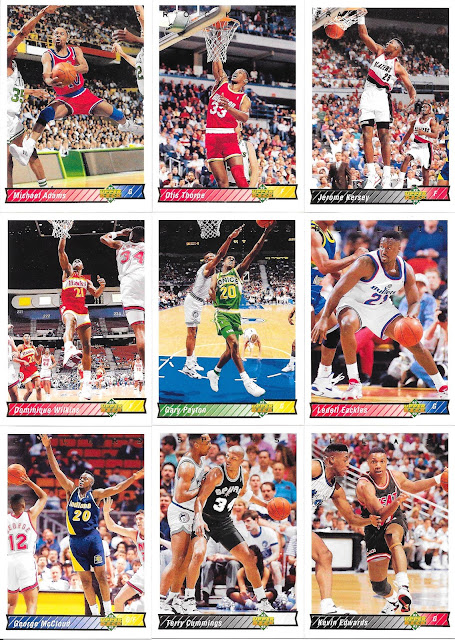 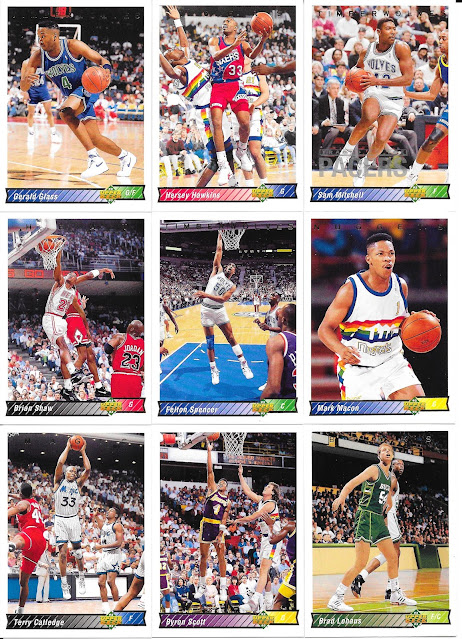 Hey, there's Sam Mitchell. He was a controversial figure as a coach in Toronto. Not everyone liked his style and I think in the end that's what led to his departure. 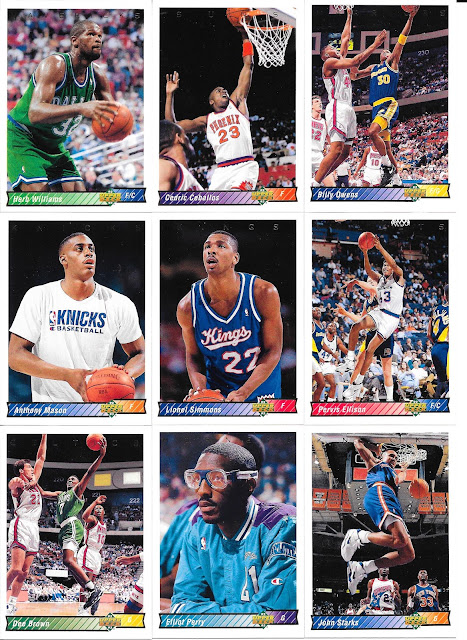 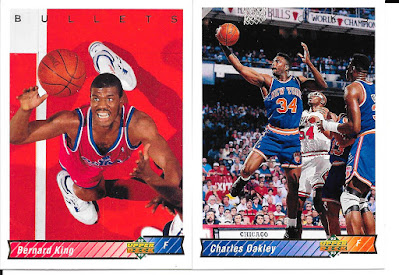 Any other colour for the key background to King and that would be a stellar card - too much red, it runs together too much. 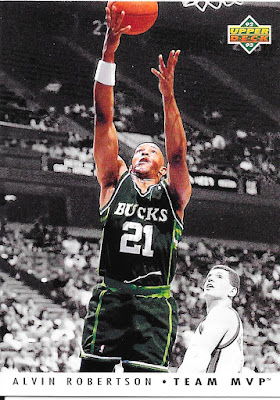 Well, I don't mind showing these cards, but may not have too much to personally say about them as we go through...if there's more.

At some point I will have to see how much of the set I am missing, but I am sure there will be some key cards that are MIA. 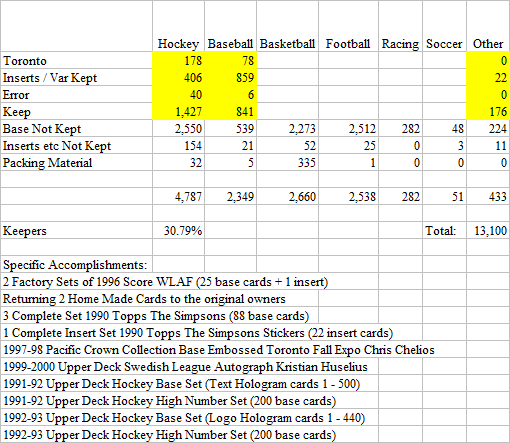