So...This Has Gone On A While

I think I am going to take a small break. From what? Well, posting about the 20 in 20...don't worry, still going to post daily here. I just have a bunch of sealed materials I haven't gotten to and I figure, after 7 months (wow!) of going through the lot, similar to what I did with the Santa Lot, I will start dropping in little breaks of other stuff to open and share. The majority will still be pulling and posting about the lot, but I like opening new stuffs to and letting it star in the posts here or there, so just a heads up there will be a little more variety.

I had wanted to keep going through the lot because I am putting a fair bit of it aside to get to a certain online baseballcardstore.ca dime box. I figure that is as good a place as any to ensure people who really need the cards can access them quickly and affordably, and Steve has been great to deal with, so happy to support him. 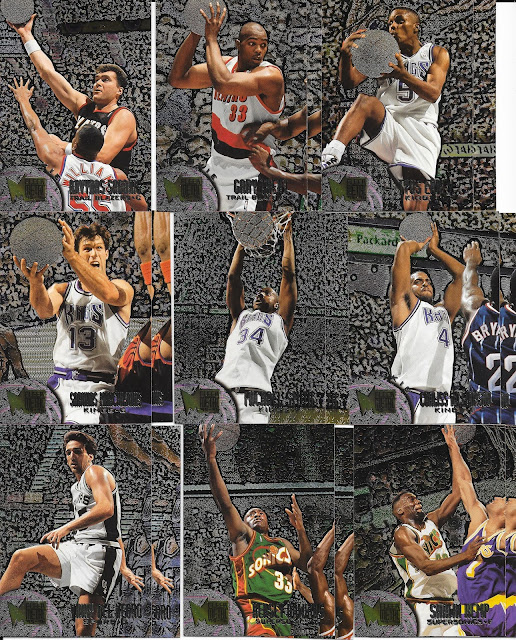 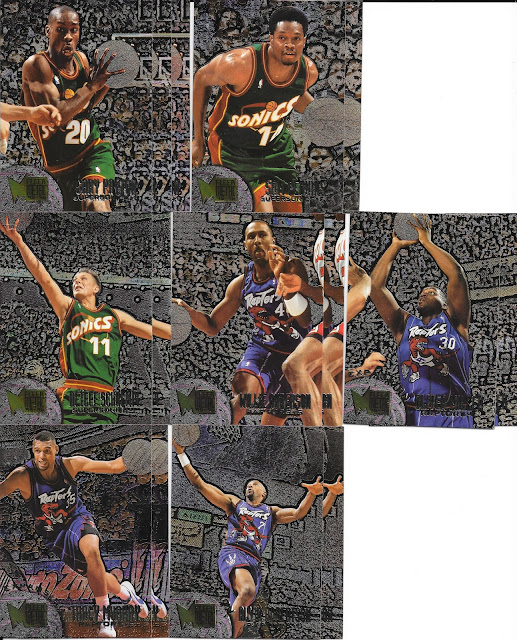 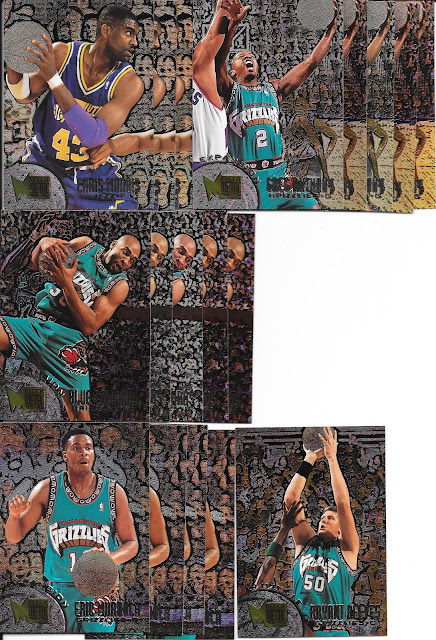 Just a single card missing in this run - #200 Damon Stoudamire. Well, makes sense as this was a collection in the Toronto area and would have gone by a Raptors fan. Given it was his rookie card as well, guess that's why there isn't a single copy left.

Must not have been a Grizzlies fan though - plenty of those here! 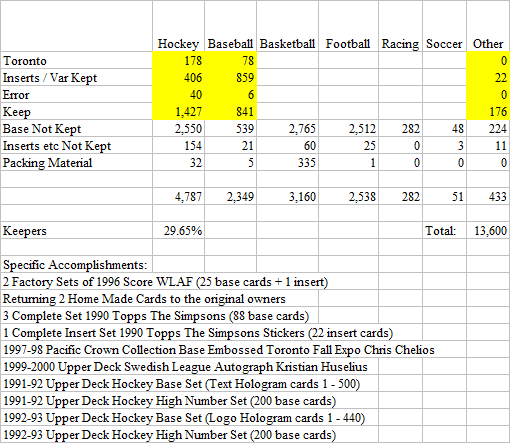