Another 20 from the Santa Lot, with one card hitting a nerve.

One Leaf card out of this lot... 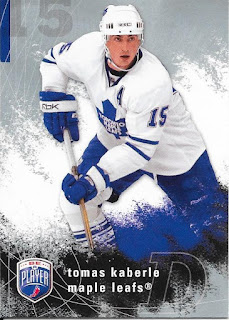 A solid player during his time in Toronto 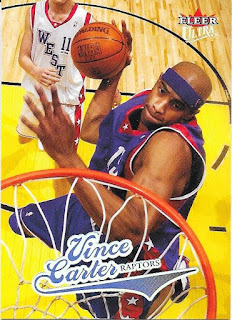 What was a great career in Toronto, frankly to me, fell flat once he left. The way in which Vince Carter left, I personally didn't appreciate as a fan. I "get it" that he thought bigger and better things were out there for him outside of Toronto, but didn't quite work out that way.

It would have been interesting to see if Vince could have made a bigger impact and been a better player if he had stayed in Toronto, but it was not meant to be. Just became such a downer on how he left and seemed to look down on the city and being here that it became a "good riddance" once he went.

That all said, Air Carter was great to see back in the day in Toronto. 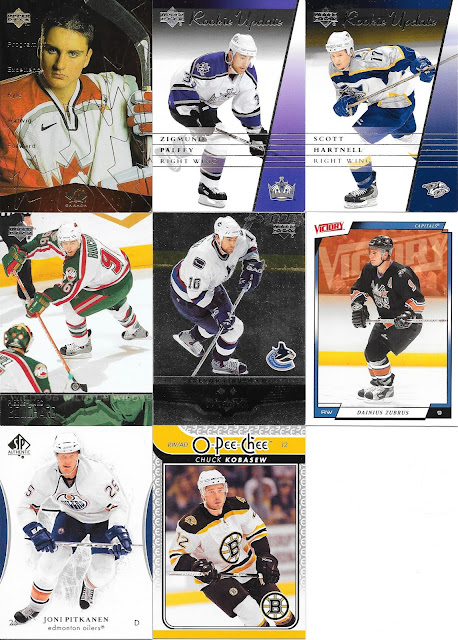 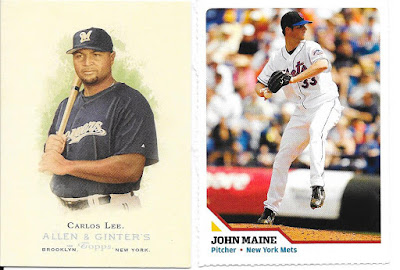 Don't care for the flimsy Sports Illustrated cards, but can understand why they are that way obviously, and really like the A&G no matter the year. Also nice to see a double diamond Trevor Linden - hopefully will see some triple and quads as we work through the cards. 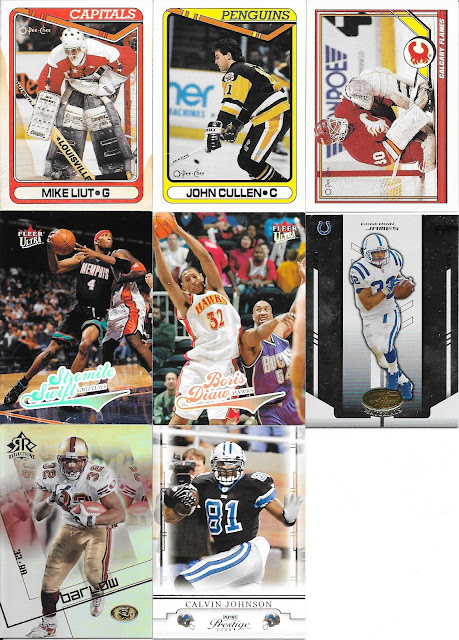 Summary:
Here is where I am at thus far on the Santa Lot...