This lot of cards was emphasized from some rookies. Most notably: 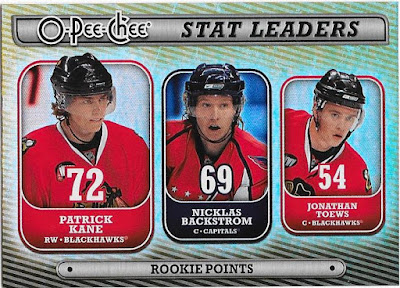 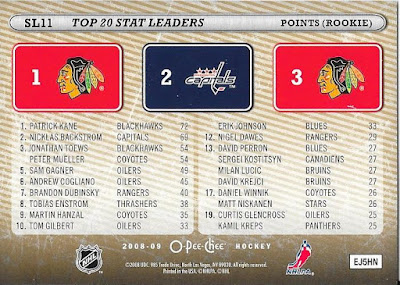 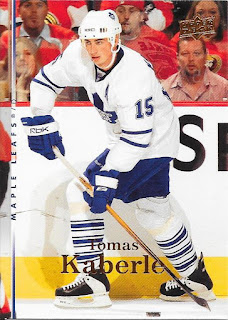 Another redemption card...maybe I should hold on to these and see if I can get 250 or so that are needed for a redemption, even if it is 10 years too late! 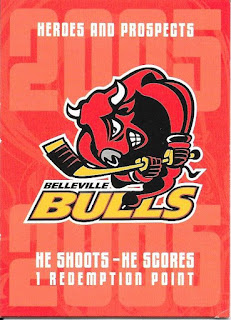 Keepers include a number of 2007-08 upper deck hockey cards with some star power in Federov, Kovalchuk and Niedermayer. Also, as mentioned in the name of rookies - a rookie card for Marco Sturm from the late 90s. 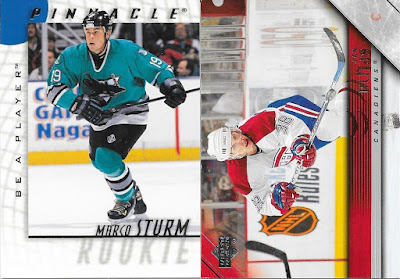 As for trade bait - some football rookies, and a couple 1990 O Pee Chee hockey cards with some nice gum damage at the bottom. I have about 75% of the set. If I am lucky, maybe I can get closer to 90% by time I get through the Santa Lot. 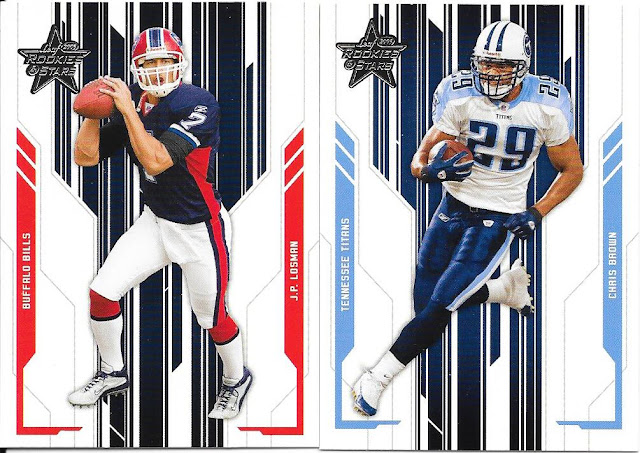 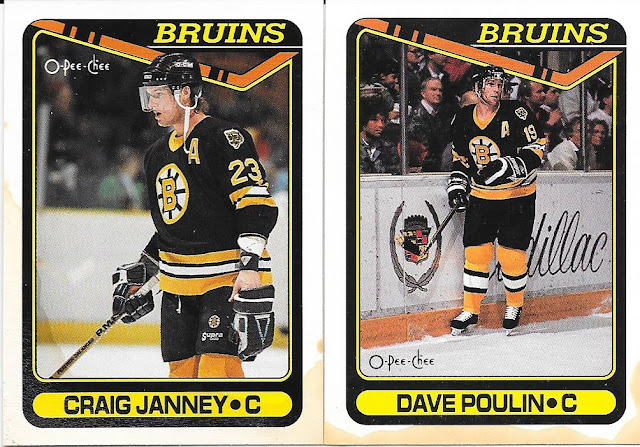 So to update our numbers...