Another day, another two packs of everyones not so favourite 2013 Triple Play. 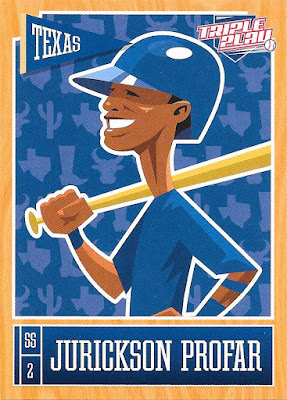 Not sure what is going on with his neck, be he stretches into being the only base add from this pack. 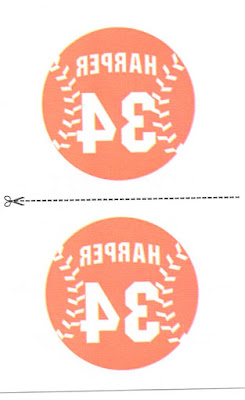 Yup, one new insert as well. That leaves the dupes... 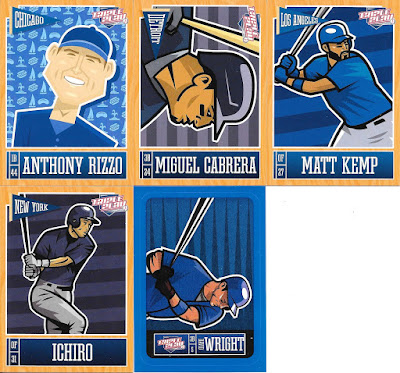 No base card additions in the second pack, but three different insert additions. A Trout in red 0- appropriate of course, and an All Star insert of Price. 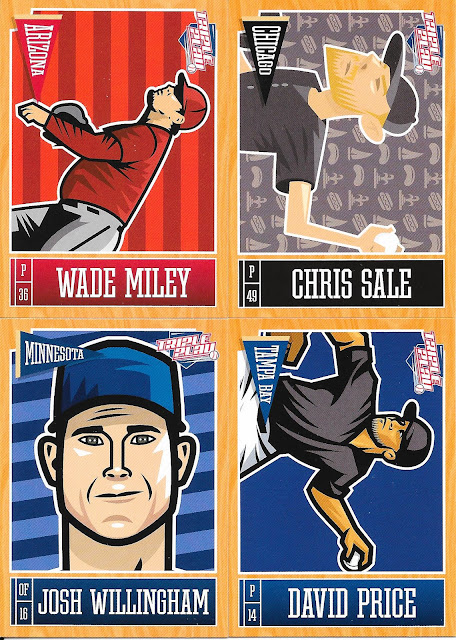 Yeah - not to be alone, a second Price card within the same pack, though I did already have the base version. I was never a big fan of Price, though I completely understand wy Toronto pushed for him and using him for the playoff run, but never sensed Price really had any intent to stay in Toronto past that time.

I think it's another good day to end with some Magic cards. This is another December bunch bought, picked up same time as the others, but I had kept separate, but let's just go through that one completely. 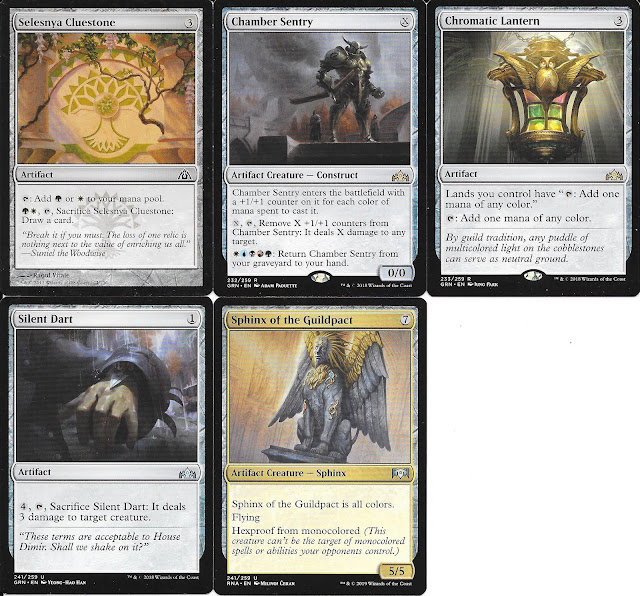 These cards finish off three different sets for having the artifacts covered - yay! The Lantern card, which is very good, was about $8. I am surprised I spent that much on a card I don't play with, but it was on sale and it was Christmas...good excuses, right? 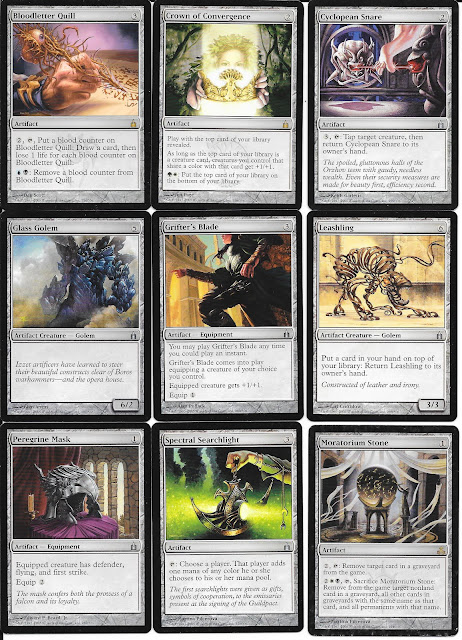 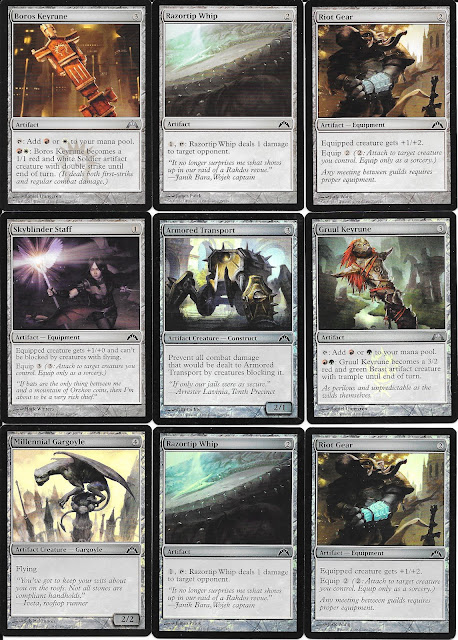 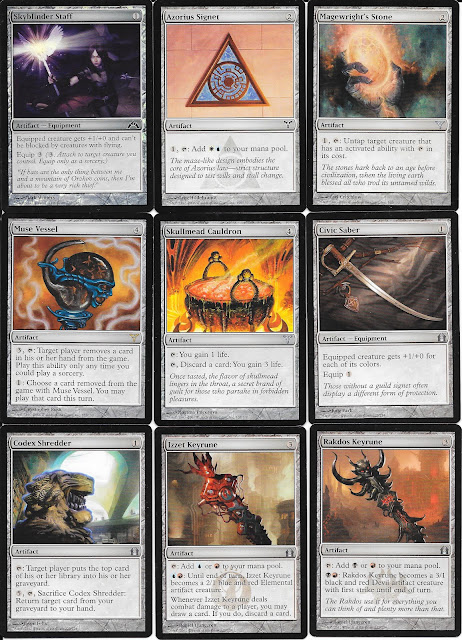 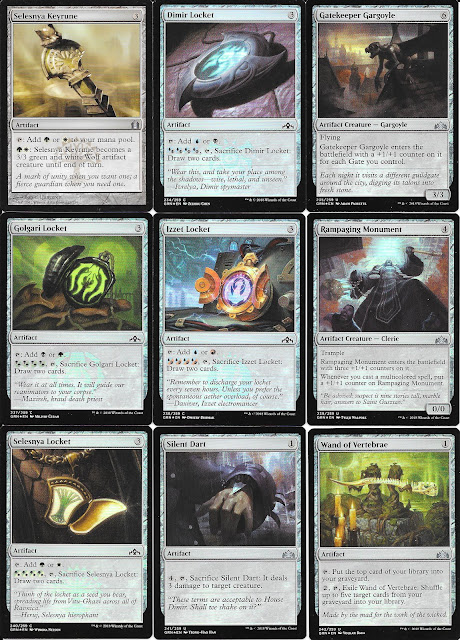 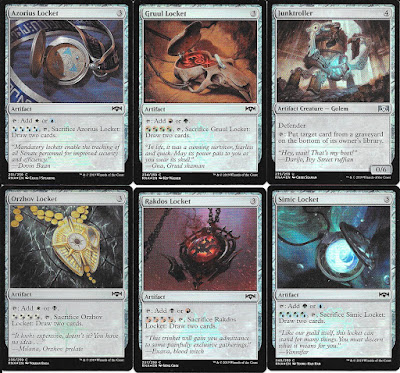 Just bask in some of that wonderful artwork.

Personal favouirite is the Cauldron - rich colours and feel.

Ah...much better ending with these.
Posted by CrazieJoe at 8:00 AM