Bound to get one 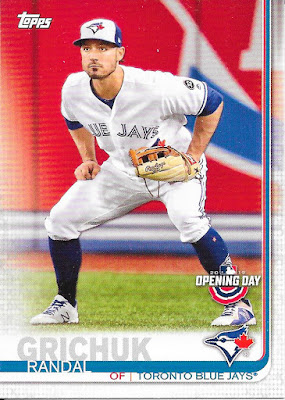 Well, I was bound to get a Jay out of this box at some point! Grichuk is promising and I like the bit of power he seems to have, but would love to see him bump the average up a bit as well. It isn't his bat though overall that could really help - his defense is where his WAR let's him down a bit. Still, a young guy with a good number of years ahead, could have a good string, and hopefully with the Jays. 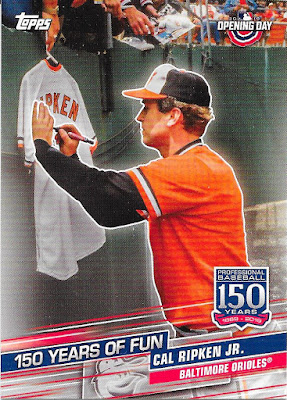 Speaking of a guy that had a good string - Cal in Baltimore was just a standard in my childhood. I remember watching the game live where he broke the streak back in September 1995, right around the start of school that year, probably part of why I remember it - start of school years were always stressful and I have memories from most school starts, and some things that happened around then....but that's a bit of a tangent.

Definitely don't think of Cal and his business sense about the game as "fun" but I have seen enough in interviews, and as is touched on in this card, that the man himself loved life and enjoyed himself. 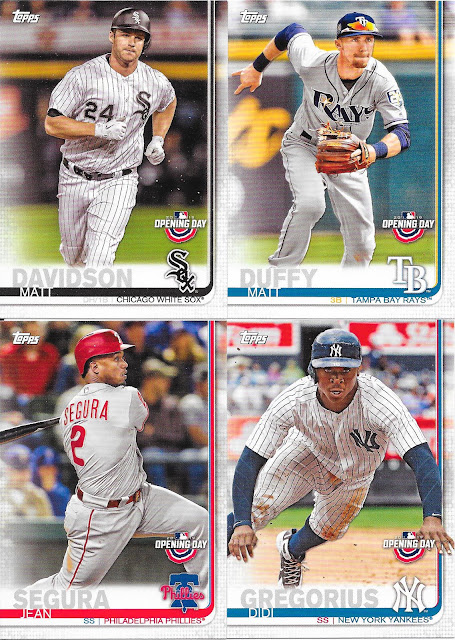 Another four solid base card adds for the set and lastly, a first dupe... 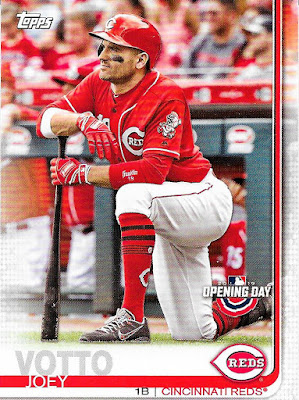