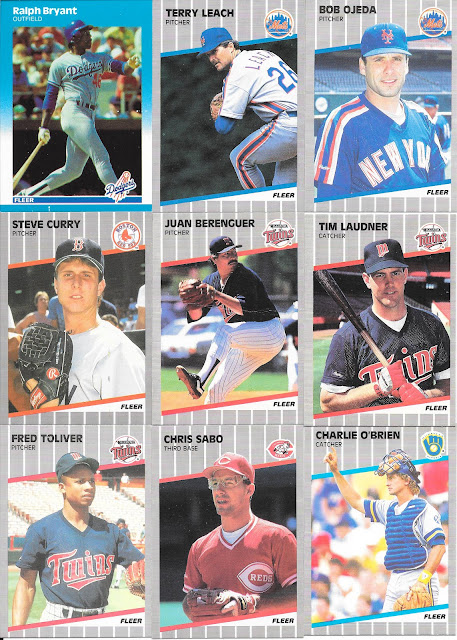 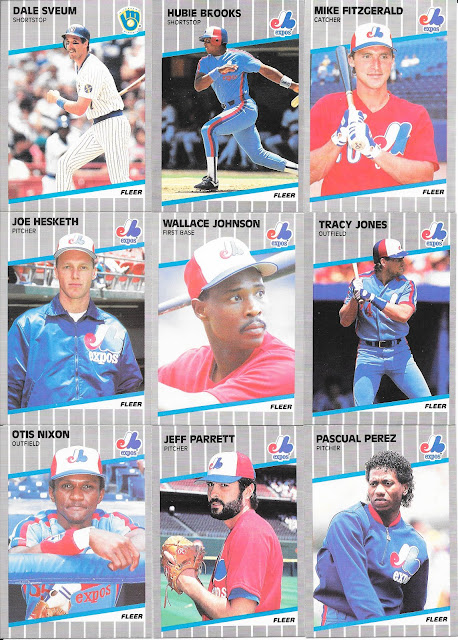 I apparently needed many Expos, and got a fair number of them here, including Otix Nixon. I still picture him more with Atlanta due to the Jays bs Atlanta in the early 90s. 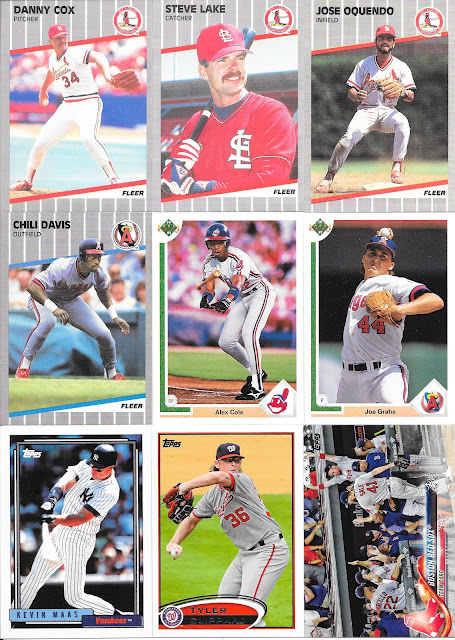 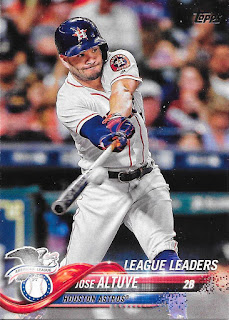 Well, at least it wasn't all 80s base additions here - a handful of newer ones too! 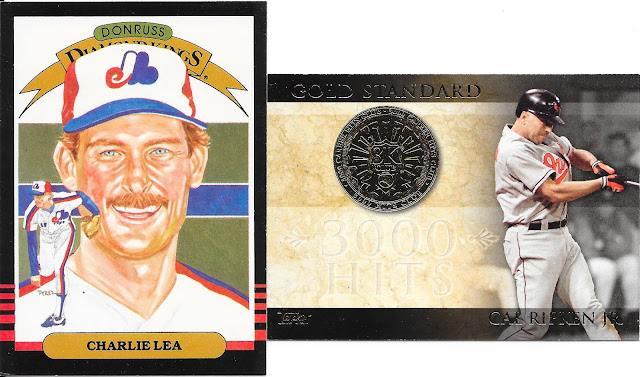 I know, Diamond Kings are a subset, but still awesome. Charlie is one that I didn't know anything about until looking into it or this post. I guess good reason as he really had 5 seasons with Montreal from 1980-84, then a cup of coffee in 1987, then 1988 in Minnesota. He did end up as the winning pitcher from the 1984 All Star Game.

Yeah, a bit of a different career than the Iron Man, Cal Ripken Jr.

As we do with these Jeff Scott baseball cards, we end with those cards I haven't found a home for yet... 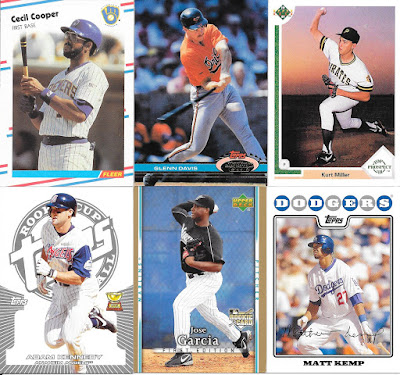 Up for grabs if any are wanted!

One more day of Jeff Scott cards to go.
Posted by CrazieJoe at 8:00 AM