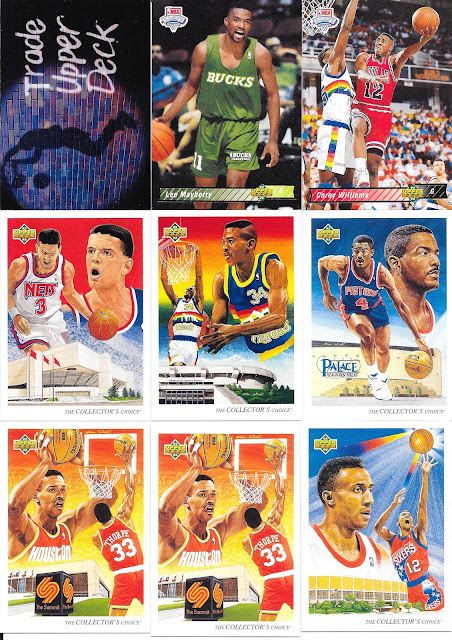 So that first card, is card 1a -  the trade in card you could send in to get the shorter printed "trade" version card 1b - the Shaq rookie card. Apparently, due to a pre-existing agreement Shaq had with Classic Games, he couldn't appear in the set until the Hi numbered version, so this was inserted into packs instead and then redeemed for the Shaq rookie. 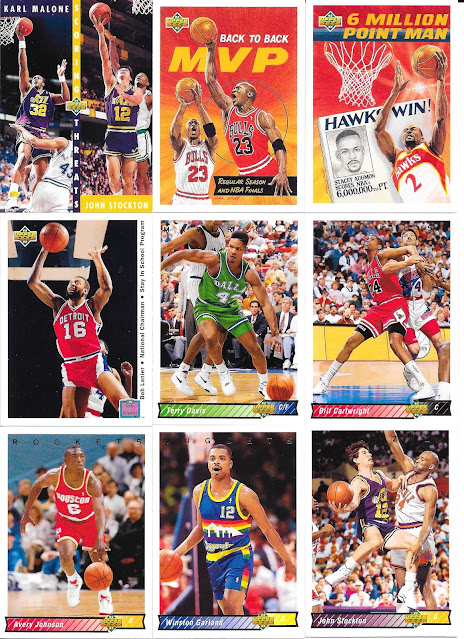 Hey - nice to see an....actual?...Jordan card here, noting his back to back MVP awards. MJ in his heyday! 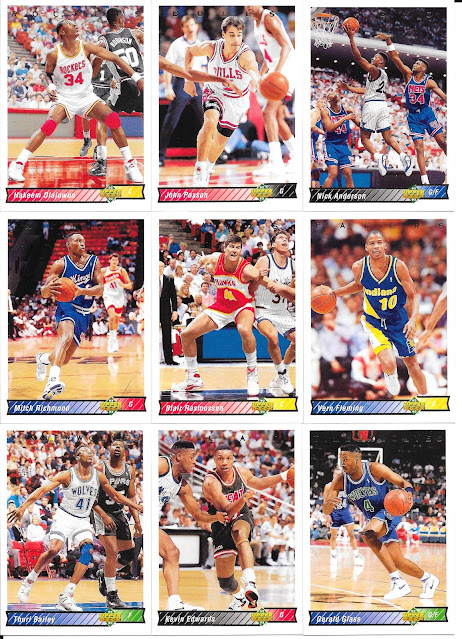 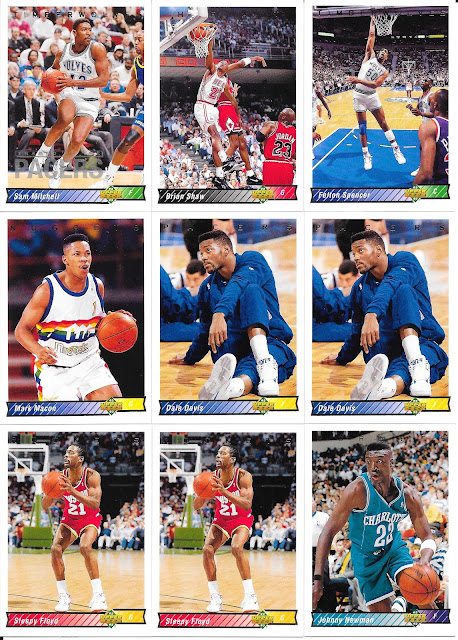 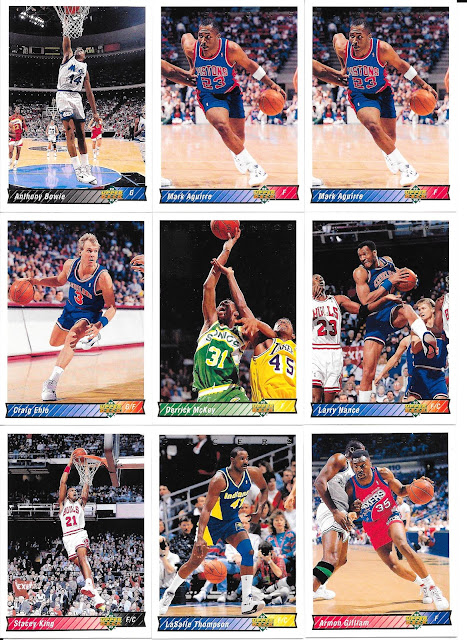 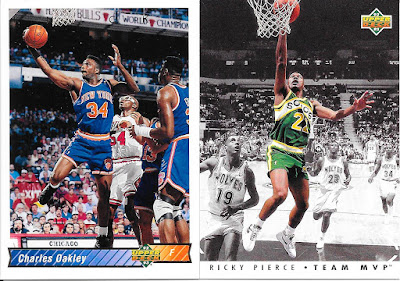 So all in on the 310 card low series base set - looks to be about 60-70% complete with all the cards we have shared and gone through. A solid started for a set, though missing some of the big names of course.
We end with a little more basketball, but a glimpse at what's next... 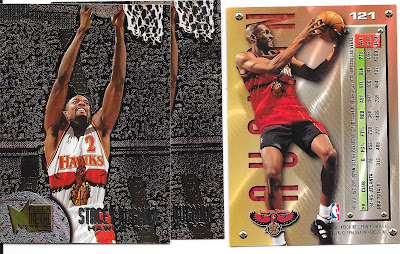 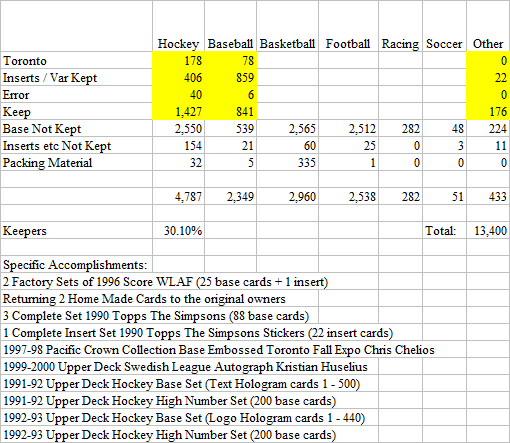 Before I go, a quick update on unopened Magic packs. So, for work recently, I got part of my annual bonus and may have put a part of it towards a purchase of a few packs of older Magic sets which will bring my missing boosters down to about 8-9, with really only 2 that I would potentially still buy since the rest are $500 or more per pack. On the same measure, I picked up a booster of the recent set which at Walmart... 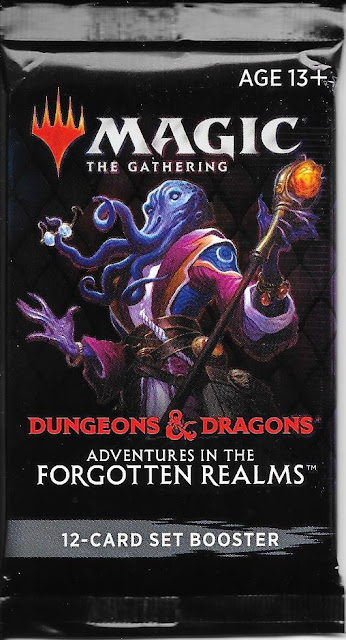 I personally would have rather seen the Harry Potter one succeed and come to be, but I get the interest in the D&D crossover too. The name for the set - a bit too long though.
Still, great artwork as always.
Posted by CrazieJoe at 8:00 AM