Wow - that was a lot of thanking for a month! How about one more for a quick trade with Icpfan4life98 at TCDB.... 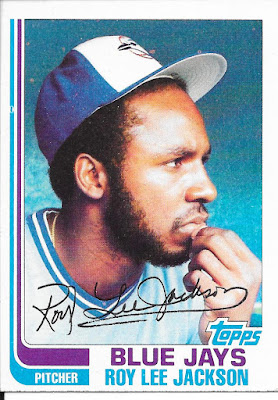 Another 1982 Topps need knocked off the list.  Actually down to two more Jays for the team set (Ainge and Bell). Appreciate the card getting me one closer!

Oh, and a second with AirPete who I believe now gave me the last of the clean up cards I needed to put 1987 Topps to bed, and a bit more of a dent in 1986 Topps and 1989-90 Score American Hockey 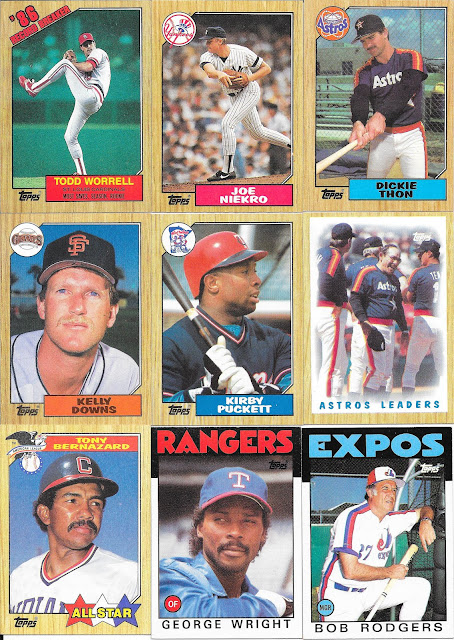 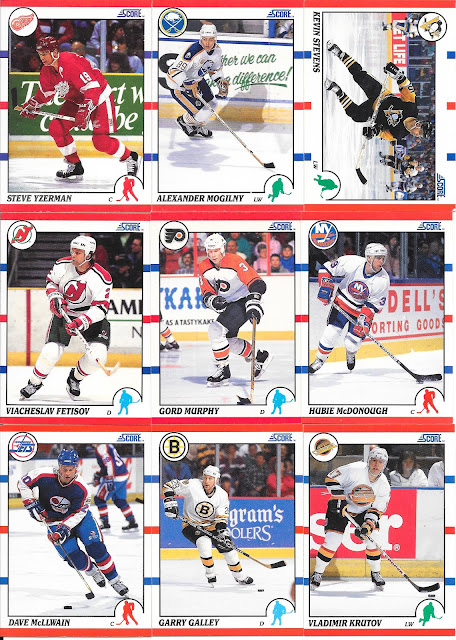 A trade much appreciated and always good to put a set (save some error card dupes needed) to bed. 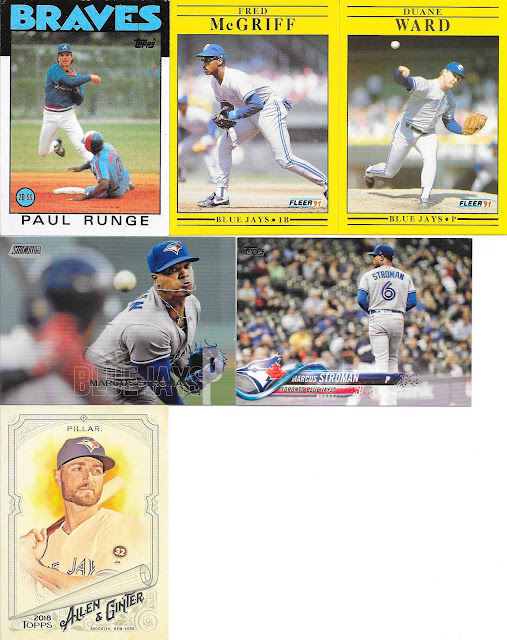 Another card toward 1986 Topps set completion, some more current Jays with Stadium Club and A&G, and a couple 1991 Fleer Jays just because he wanted to even it out, and I'll always take duplicates for Jays.

Now, back to some CNE packs...call it our regularly scheduled program, except lots of thanking is pretty typical for the blog too, and that isn't a bad thing.

I should have totally opened this as pack number two since Tiger Woods was in pack one... 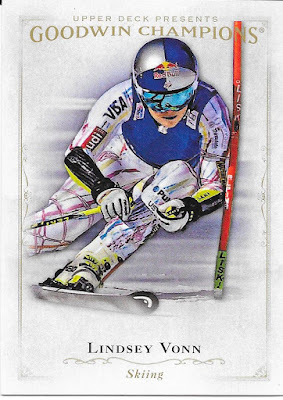 Yeah, I know things didn't work out personally for them, but the connection alone was so easy to make.

As for the rest of the traders, nothing too special... 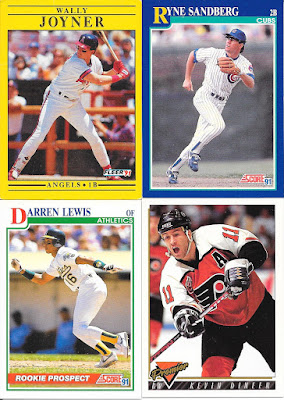 As seems to be the case with most of these packs, happily, we do have some Toronto content with a couple O Pee Chee Premier Leaf cards which I didn't have before. 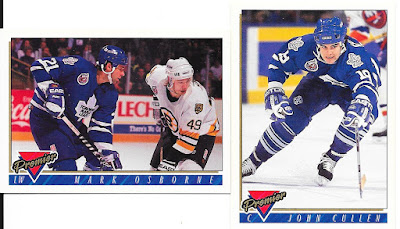 Cullen I remember much more vividly with the Whalers and Pens, not so much his time in Toronto.

There were a number of other similar cards, but of Topps Premier variety instead of O Pee Chee. 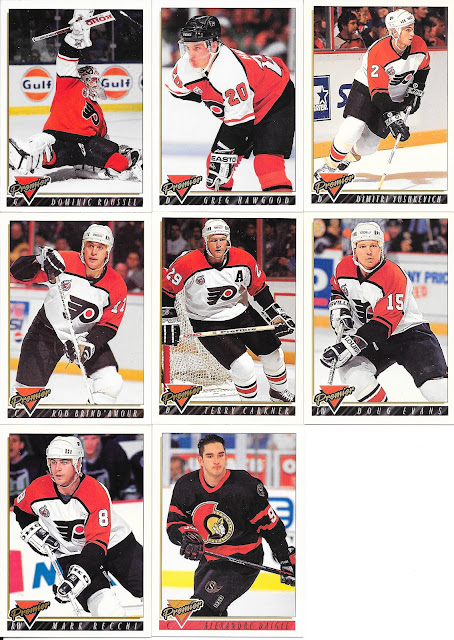 Yeah, if only I was a Philly fan! The difference between the Topps and O Pee Chee Premier sets is that Topps are English only, O Pee Chee are French and English. 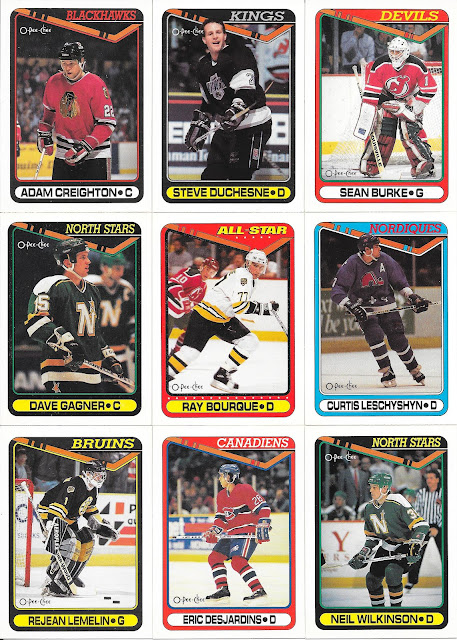 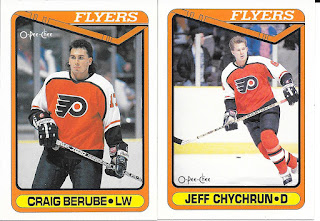 I needed the All Star Bourque, but that was it.

Overall, an alright pack, even though I picked just based on the Vonn card showing. Not the best one though so far, but again - less than a $1 means low expectations, and low expectations being met!