Not so much the better half - but first....STAMPS!

Before getting to the half pack from Dollarama - an awesome little package that came after an e-mail from a reader (have I mentioned how awesome you guys are?). 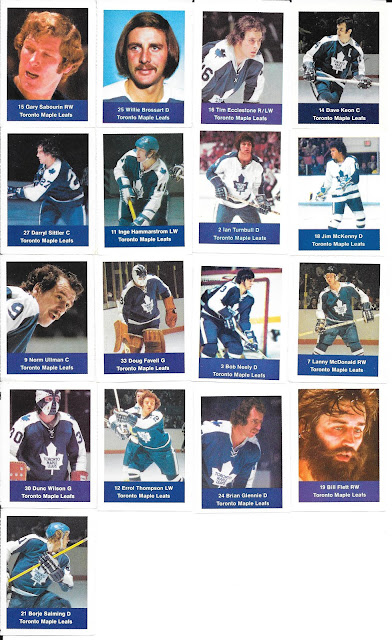 Jeff Carlson was nice enough to reach out and offer to send these along. These are all but one of the Toronto Maple Leaf stamps circa 1974-75 NHL Action Stamps. Ron Ellis is the lone remaining Leaf need from the set.

These are so awesome with pretty good shots of most the players - though I really like the close to full body shots instead of the head shots, but a variety is alright.

I am not one to go out of my way to collect stamps, but if they are going to be offered up, darn right I will eagerly take them!

Jeff - you do owe me an idea of what you collect so that I can see how I can send a little thank you back to you, so just drop me an email when you have a minute, and thank you again!

Sometimes these Dollarama packs of 80 cards are quite one sided as far as having a great half, then a not so great half, and that is exactly what we have today. Yesterday was an excellent half with many cards I didn't have and some Jays content. Although today isn't a total bust, much more that I didn't need, so in the discussion for which half is better - not even close, it was yesterday.

Still, enough about which is better and on to what was actually in the half for today... 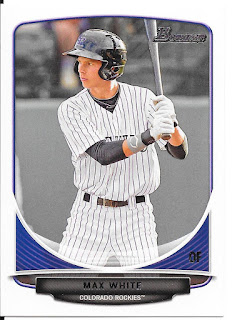 Max is still kicking around in the minors, yet to appear in the majors over 5 years. 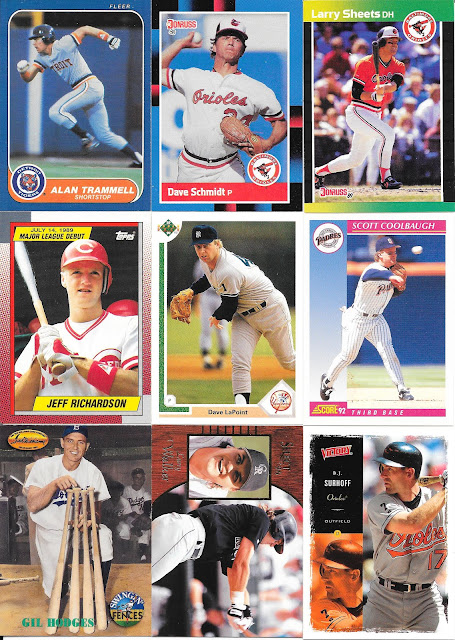 Appreciate the Gil Hodges card. He was on the Hall of Fame ballot the full 15 years and was over 50% approval in 11 of those years, but never managed more than about 65%. Hitting more than 20 home runs in 11 consecutive seasons through the late 40s and 50s. 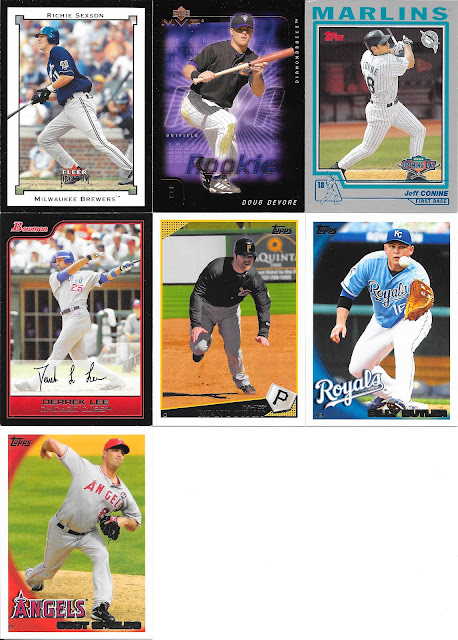 Here is the first Fleer Premium card I have ever seen - I assume it was a premium product aptly named. 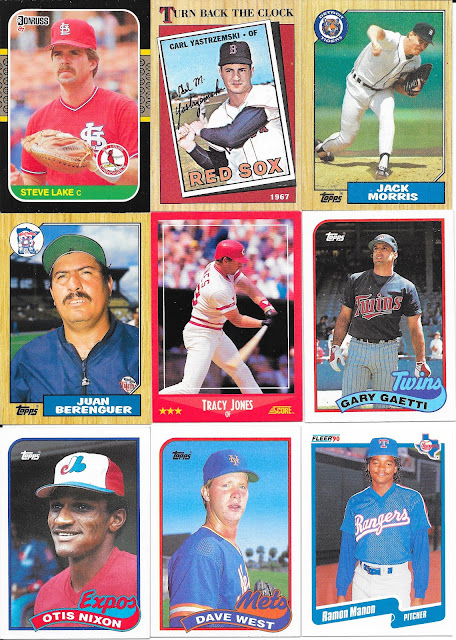 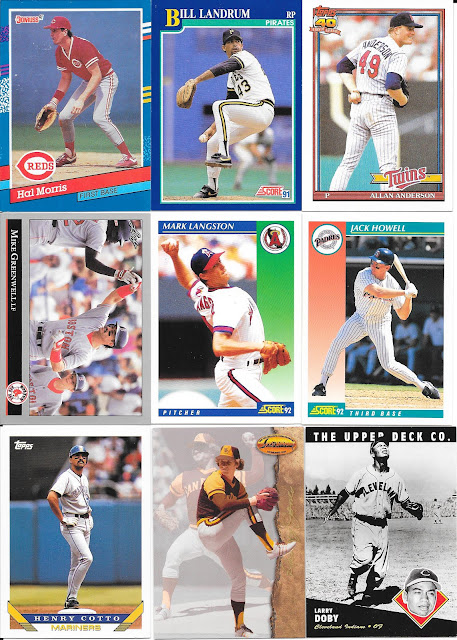 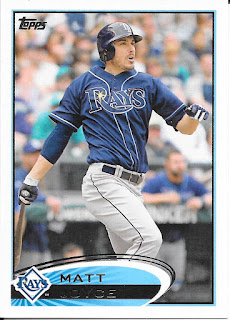 Well, as annoying as it is to get the same card in both sides, at least the Doby card is an interesting one and should be something that someone out there would be interested in.

What do you mean?

You counted and there were only 39 cards posted? 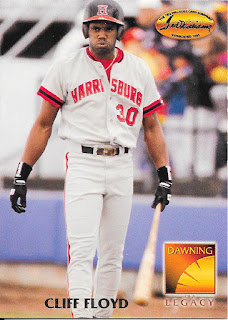 Not to worry...I have found a good home for any of these I come across...
Posted by CrazieJoe at 8:00 AM