First, something not specific to cards - yesterday Lee Smith and Harold Baines were voted into the baseball Hal of Fame by committee vote - unanimous for Smith, 12 of 16, the bare minimum needed for Baines.

Lee getting in is fine. I mean, he was a top save getter and great closer. He received up to 50% of the votes in due course for Hall consideration, so makes some sense to be voted in by committee.

Harold Baines is like the Koko B. Ware of the wrestling Hall of Fame to draw a comparison, though that might be giving Koko a bit too much credit (maybe just a bit). Not to take away from Baines - man was a solid and dependable player with over 2,800 career hits. He played hard game in and game out, but the Hall is for the exceptional, and I don't think he makes that cut.

Enough of interesting decisions that I can't change, and more about cards I get and collect...

With a bit of a flurry over the last month, I've made it through the 28 packs of assorted cards I picked up at the CNE, today being the last. Without further ado - let's take a peek. 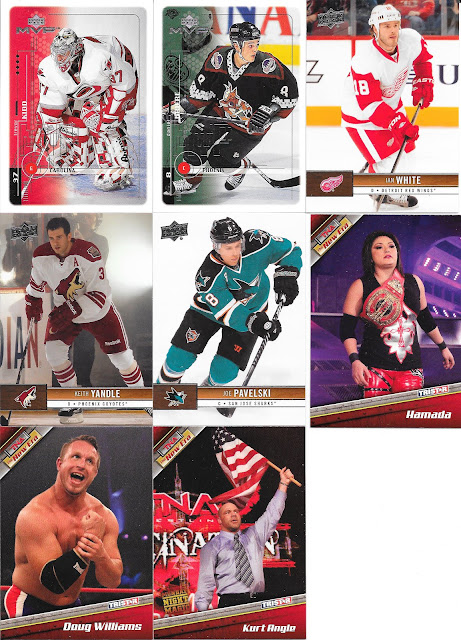 The are most of the keepers for today, highlighted to me with the additional wrestling cards. I'm not a big Doug WIlliams' fan, but do have to give Kurt Angle credit for his great run after WWE cut ties with him - so glad he was able to turn things around (and come back "home" to WWE). 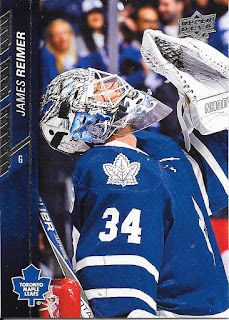 This was the Leaf card I saw for this pack. I knew I had two packs showing this card, but doesn't bother me at all, and appreciate the duplicates. 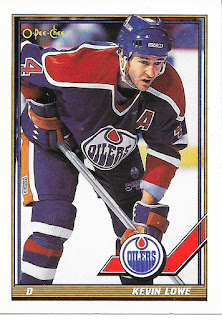 This is actually an error collection add (just a UER related to the fact there was no italics or diamond on a game played leader stat on the back).

As always, we finish with the traders...well, maybe not always, but usually.

That 2010 Leaf MMA set is growing on me. The colours are a little bland, but the card stock and design are pretty nice. Not going to collect it, but can appreciate it! 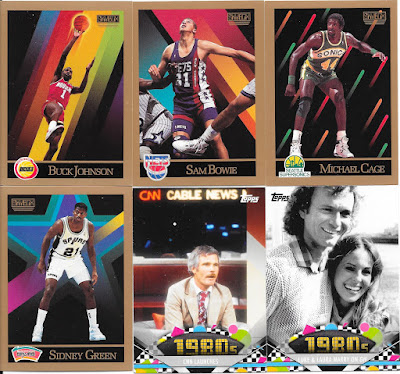 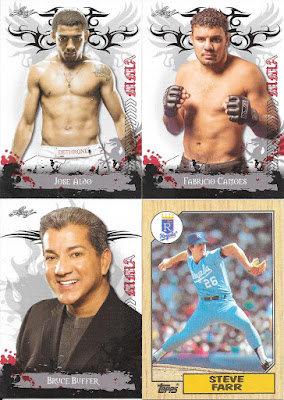 As I mentioned yesterday, I bulked up on the foil part of my Magic the Gathering Artifact collection. I only had a few before this because, well, I don't really care. They are nice to have, but I don't see them as a huge requirement. Just like, I don't collect non-English versions, which I could. Foils are just excessive and there for being something more rare, like chase cards.

Well, nothing of great value, but I picked up about 40 of them in my last 401games order... 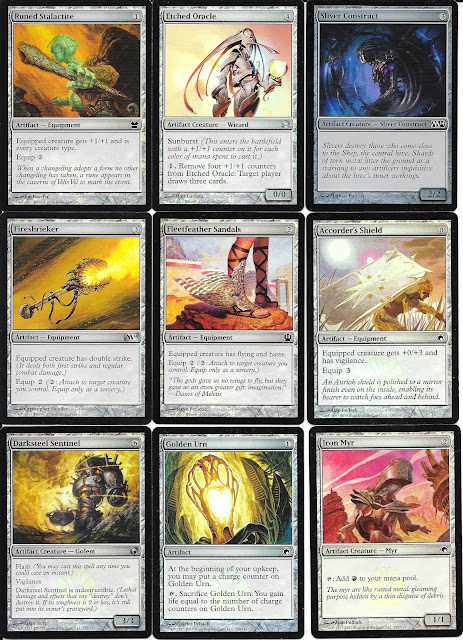 Hard to see in some of the scans, that these are foil, but it does show in the colour on the background symbol in the text boxes (specifically the bottom row here).

I like the indestructible ability for the Darksteel Sentinel - it may die, but is never permanently removed from the game. 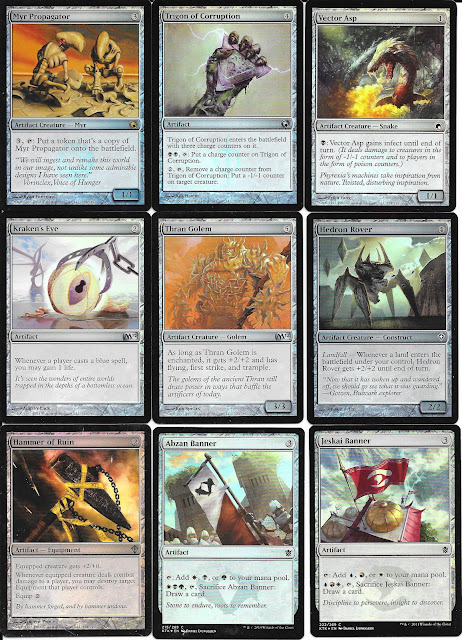 Not sure why the Myr Propogator is a rare - not sure what the use is, but that's probably more from my lack of playing in the last few years. Nice to get a cheap rare though, and foil too.

I will have to play with Hammer of Ruin just because I want to be able to play it and say "It's hammer time"....just must be done. 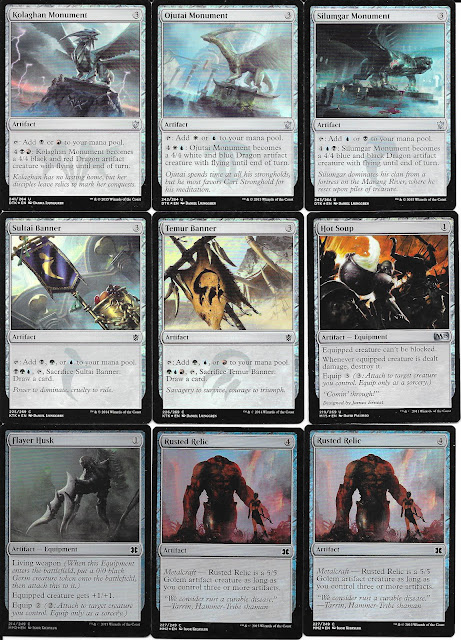 The card Hot Soup tells you that this game doesn't totally take itself seriously. I get it, but more funny than tough play card - could see it in one of the "Un" joke sets - unstable, unglued, unhinged.

Also yeah, got two rusted relics instead of one, but good keepers nonetheless. 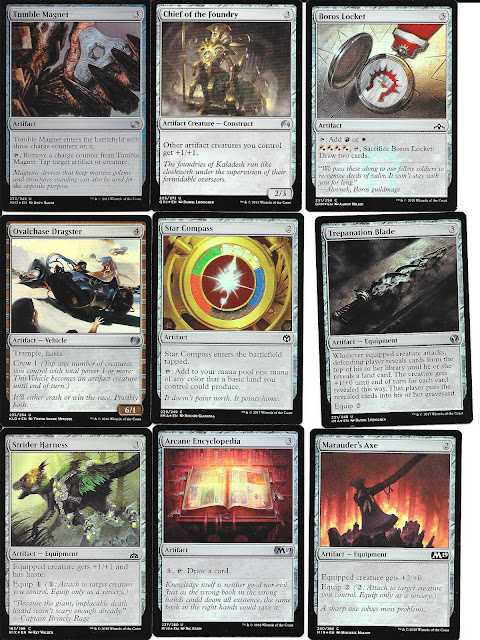 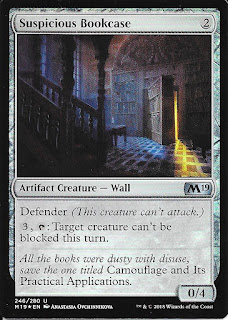 We finish with a classic type comical comment for Magic on the Suspicious Bookcase - all the books were dusty with disease save the one titled Camouflage and its Practical Applications. 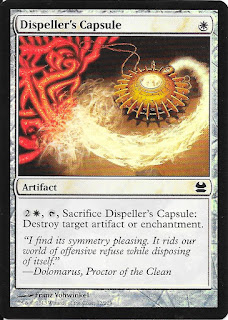 Yeah, and I picked this up by mistake and not looking closely enough at the mana cost since this is a white card (not a true artifact).